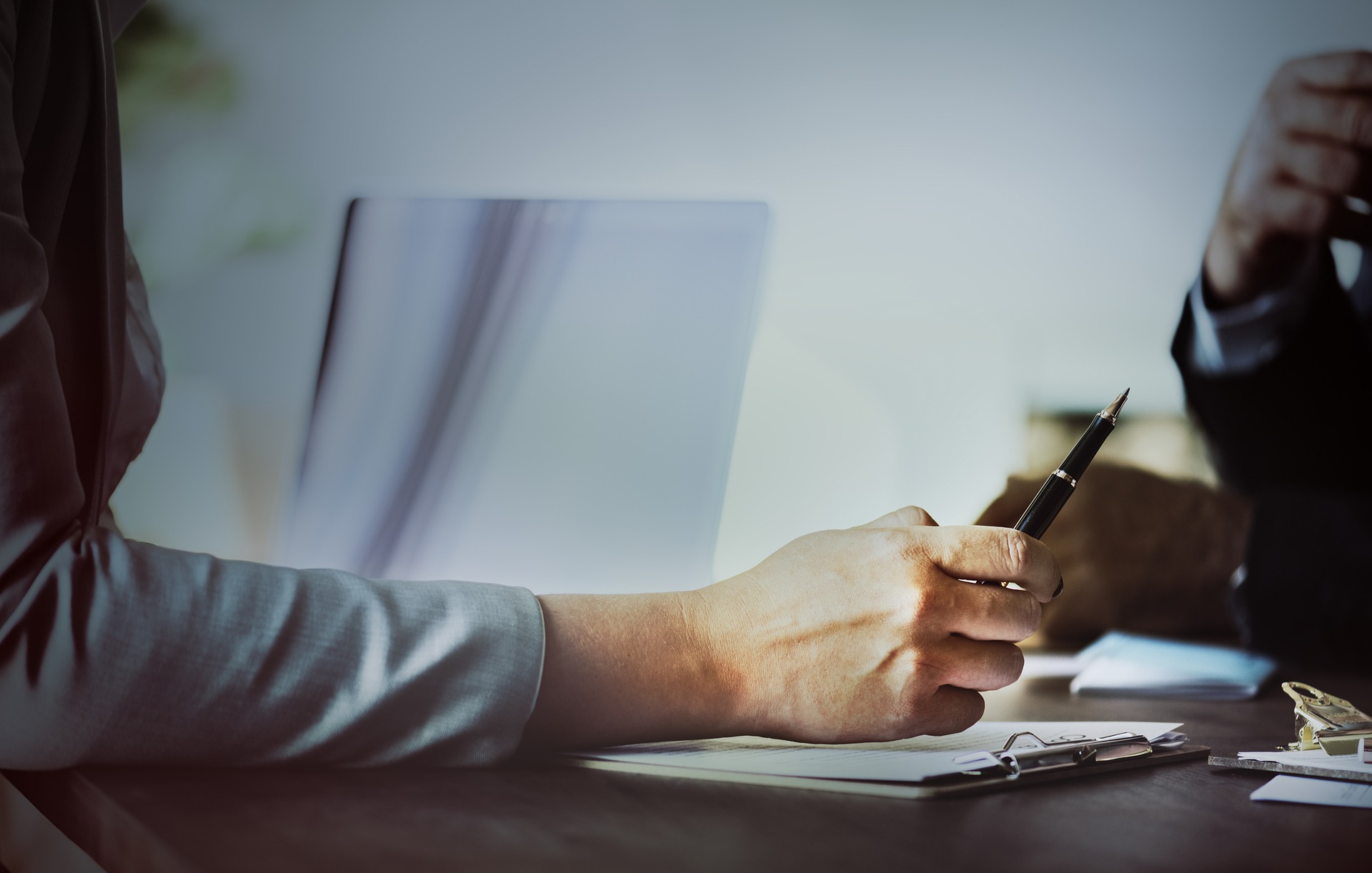 No, they’re battle-hardened and are useful, due to the associated network effects of being well-established technologies.

Initiative Q says: “For example, open your wallet and count how many different cards you have, and how much cash you have to carry around. The technology already exists to replace your wallet with a fast and secure digital payment method.”

We carry these cards around because as they compete with one another, they are checks on each other’s influence. And, we carry cash because not every vendor has the means or ability to accept credit cards, in addition to being able to handle the case that the processing systems may be offline.

Initiative Q says: “Additionally, the current payment networks have been designed decades ago and their usage causes inefficient processing, fraud and rigidity — all of which translate to high costs.”

There have been flaws in payment systems, yes, which have been slowly corrected. What makes your system immune to any such flaws?

Initiative Q Says “There are many advanced payment technologies and innovations waiting to be deployed.”

We operate in a market with few hundred already.

NFC on smartphones instead of a plastic card to authenticate account holders? Technically, I have that with Microsoft Wallet, but I much prefer Visa payWAVE, as it’s both faster and more convenient. I suppose when this card wears out and my phone breaks, I’ll have Android Pay.

AI to reduce fraud? Most PSPs have that, and they have far more experience and investment in combating fraud than Q does.

One global currency to eliminate currency exchange fees – is this an actual problem? With the spread of the Eurozone and international conglomerates, I find it unlikely that one needs to worry about this outside of vacations (which are already expensive) and border areas (where you can negotiate forex fees down quite a bit in exchange for volume and regularity).

You’re boring me, Initiative Q. What do you got that’ll really excite me?

Initiative Q says: “So why don’t we already have newer, better systems?” Because there’s a ‘chicken and egg’ barrier: no buyer will join a new payment network with no sellers, and no seller will offer a new payment option that no buyer uses.”

Hey, it’s almost like you’re beginning to grasp the flaws in your idea!

Initiative Q says: “A payment system is only useful if it’s used by a significant number of both buyers and sellers. Getting to that critical mass of users is the challenge, as people will initially be reluctant to adopt the new payment system.”

Initiative Q says: “This barrier has historically been the reason that previous attempts to deploy new payment systems have had limited or no success, despite offering superior functionality.”

I’m gonna dispute that ‘superior functionality.’ Many of them were dreamed up by twentysomethings high on conformity, and eager to chisel new square wheels from stone. Proving claims is what counts.

Initiative Q says: “If someone built a modern payment system that implemented these technologies and somehow got buyers and sellers to adopt it, this system would quickly become popular. It could eventually end up seeing 20 trillion dollars in transactions per year.”

“If someone built…” Aha! Got you! That implies you haven’t built anything yet! I thought most sensible VCs wanted to see a functional prototype before handing over that delicious cash. NEEEEXT!

Initiative Q says: “Credit cards already account for approximately $20 trillion in transactions. Once buyers and sellers have a better option than credit cards, they would naturally prefer it whenever possible, and it would eventually reach or exceed that level.”

Arguments of the form of “Industry X is a $Y billion-dollar operation” are a lazy dodge to the question of “How are you going to make a profit with your product or service?” Lots of wishful thinking in that sentence, too.

Initiative Q says: “Now, let’s imagine this system uses a new dedicated global currency. Let’s call it Q. According to economic models, the value of all Q would be several trillion dollars.”

Who administers this currency? What advantages does it grant over existing currencies (which have hundreds of years of protections built into them)? So many questions! But I’ll try to play along with your thought experiment…

Initiative Q says: “According to the equation of exchange in Economics, a currency’s value can be calculated using the amount of money in circulation and the frequency with which it is used (known as ”velocity of money”).”

Initiative Q says: “Thus, estimating $20 trillion in transactions, and using the global average velocity of money, would give all Q in circulation a value of several trillion dollars. Read a detailed economic analysis, co-authored with Prof. Lawrence H. White, an expert in Monetary Theory.”

But how are we going to get to this state? It’s like the guy who imagined a spaceship orbiting the Earth could exceed the speed of light by simply shrinking the Earth!

Initiative Q says: “Initiative Q is reserving this Q currency for people who join today — the earlier you join, the higher the incentive!”

Initiative Q says: “The incentives to join start off very high. Those who have the foresight to join early are eligible to reserve over a million Q, having a future value of $1 million according to our economic model. As Initiative Q is widely adopted, requiring less motivation to join, those incentives will drop correspondingly.”

Ah, so you’re going to jumpstart something with no intrinsic value by making it exclusive. The problem with that is something that sportsbetting has taught me: Never underestimate the power of making more alt accounts to get more of your delicious sign up incentive.

I’m sure the people who sign up for 100 accounts each will be very happy, much as the early adopters of Bitcoin were. Also, what happens when everyone on the planet is using this new currency? I’d imagine that there would be massive infrastructure costs, which would result in large fees just to keep things running. And when people get upset with the captive market you’ve created, someone else comes along and offers the same thing with lower fees, which leads us back to square one…