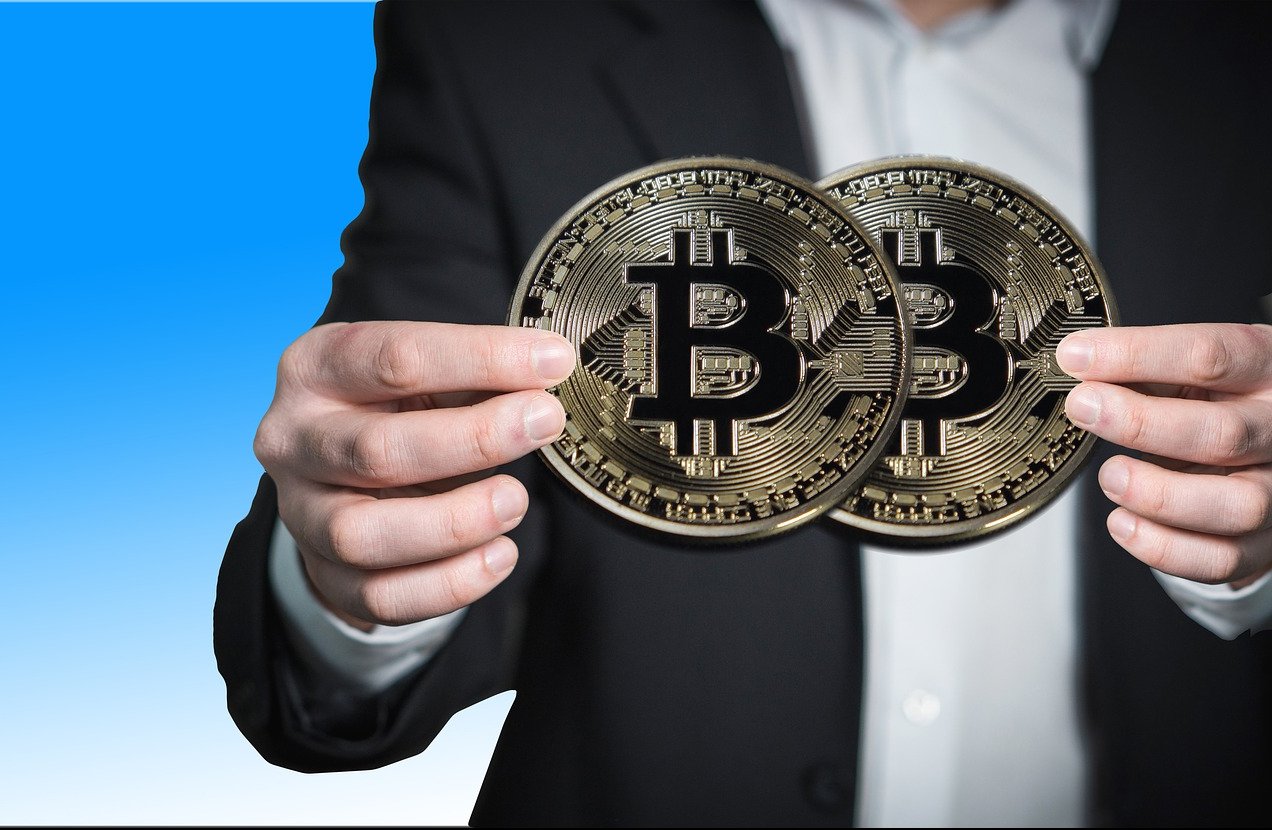 Luno a global cryptocurrency firm recently carried out a ‘Future of Money’ survey in seven key markets including South Africa to analyse the understanding and attitudes that individuals across the globe have developed towards the financial system. The findings indicate that the respondents from emerging markets are seeking a change to the way global money exchange and banking operates today.

Marius Reitz, GM: Africa, Luno says: “The survey results show that emerging markets are seeking a change to the financial system which was created 75 years ago. The increase in population, changes to the distribution and inequality of wealth and the tremendous steps forward in technology means that the current financial systems need to undergo significant change.”

“Individuals in these markets cannot afford to, and should no longer need to, pay extortionate exchange rates, accept national currency devaluation or lose out when they simply transfer money. Access to a more inclusive financial system will enable people everywhere to think of new and better ways of exchanging value and technology allows this.”

The survey showed that respondents have three main areas of concern with the existing financial system: economic benefit, security and transparency.

It was also very clear that where they don’t have immediate access to wealth in the way that those in developed markets do, the respondents demonstrated a greater understanding of how it should work for them and are open to being more creative with how to maximise the value of what they do have. In more affluent societies knowledge, protection and understanding of money are less well developed.

For example, when asked how secure they feel about their current financial situation, South Africa (36%), Nigeria (35%) and the UK (24%) showed the highest percentage of individuals saying they did not feel very secure. These are alarming numbers and with political uncertainties like Brexit, established markets are also under pressure.

When respondents were asked about monthly budgeting and expenditure, only 54% of people in the UK said they set a monthly budget for personal spending, a huge comparison to the 73% that said they did in South Africa, 80% in Malaysia and 65% in Nigeria. This indicates that those in emerging markets are more cautious with their personal finances, with 66% of respondents in emerging saying the main reason for having funds is to secure their families well-being.

Individuals from rural areas showed a higher percentage of negativity towards their economy than those in urban areas, this is largely down to the lack of access to the financial system in those areas. (23% of respondents in Nigeria and 22% of respondents in South Africa said it was very difficult for them to send money overseas.)

Reitz explains, “The global monetary system has changed very little over the last 75 years, especially in developed economies. Technology is advancing at a rapid speed, and we need to ensure that institutions adopt technologies that allow emerging markets to have access to money and transfer of assets – something which developed economies have built a system around to benefit a stable and strong economy.”

South Africa (22%) and Nigeria (23%) showed the highest percentage of positive attitude towards a single global currency making the current financial system better, whereas only 7% of respondents in the UK agreed. The most common answer when asked what the advantages to a single global currency would be, the majority across all markets saidbetter for the global economy; UK (20%), France (21%), Indonesia (39%), Italy (25%), Malaysia (25%), Nigeria (39%) and South Africa (35%).

The most popular answer across all markets to what the disadvantage of a global currency would be was that countries would become less independent.

“We anticipate that developing markets will be the lead adopters of cryptocurrency coins being launched by some of the of the largest tech giants. People in emerging markets tend to be more financially savvy out of necessity, according to our research. This means that they need the benefits that new coins can offer and they understand them,” Reitz concluded.

This survey presents an overview of a study conducted by Dalia Research for Luno between 17 May 2019 and 7 June 2019 about the future of money. The sample of over 7,000 with internet access was drawn in France, Indonesia, Italy, Malaysia, Nigeria, South Africa and the United Kingdom. Calculated for a sample of this size and considering the design-effect, the average margin of error would be +/-3.1% at a confidence level of 95%.

Here is a link to an Infographic summarising Luno’s findings: https://drive.google.com/file/d/10-xRZEgnVey7HEQRd4WmzUHF0hVC9yIC/view?usp=sharing