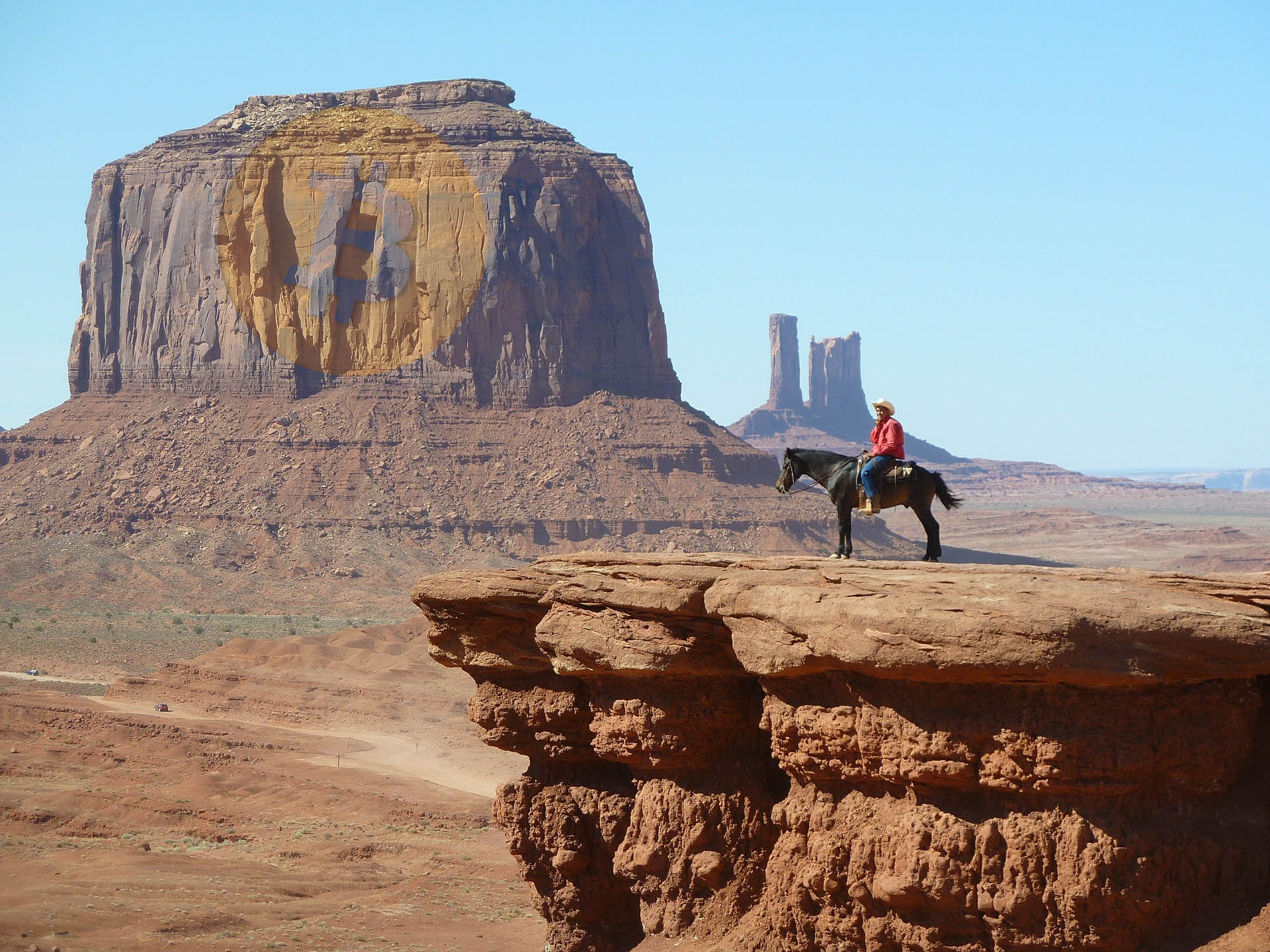 Cryptocurrency exchanges are the Wild West of finance and – just last week – we witnessed one particularly violent gun-slinging duel to be discussed.

But first, a look at the market in general. Since the recent low in mid-August around $5900, Bitcoin has rallied approximately 20% to $7100.

In the Crypto Wild West, Cowboys Don’t Cry by tennant.graeme on TradingView.com

This rally has formed a rising wedge pattern illustrated by the blue lines, ignoring the anomaly of the BitMEX maintenance spike – more on this later. A rising wedge is typically a bearish pattern which sees the price squeezing up only to break sharply to the downside. However, the other less likely scenario is a pop out the top of the wedge which is what has occurred in this case. 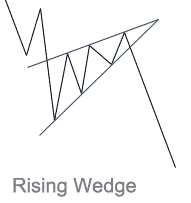 A pop out the top of a falling wedge is not necessarily a bullish signal as it is commonly a blow-off move which precipitates a sell-off. In this case, however, we found really good support, with the price bouncing strongly off the upper trend line of the wedge (red circle). So whilst we are receiving somewhat mixed signals from the market, I feel that a break above the black resistance level will allow you to buy with a fair amount of confidence. A break back below the wedge structure will offer a good opportunity to short.

Elsewhere, some of the Alts have been rallying strongly. I am particularly interested in Binance Coin which has formed a cup & handle pattern. I’ll be looking to go long should the price break the resistance line of the handle. The rounded bottom or “cup” is illustrated by the red line. The bull flag or “handle” is illustrated by the two blue lines.

Cup & Handle on BNB by tennant.graeme on TradingView.com 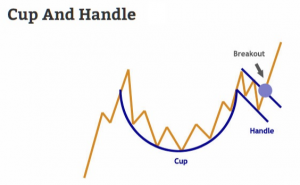 Now, back to what caused the big spike last week. On 22 August, the BitMEX exchange closed for for “scheduled maintenance” and at the time, there were large short positions being held by BitMEX traders. A short positions enables traders to profit if the price falls, but will suffer losses if the price goes up. Those intentionally attempting to manipulate this situation placed large buy orders on other exchanges like Bitfinex, forcing the price up and causing the short positions to incur loses. As short positions are typically highly leveraged and traders were not able to cover their shorts because the exchange was down, this sharp rise caused many shorts to be liquidated automatically by the exchange. Liquidation involves buying back Bitcoin in order to cover the short positions which in turn perpetuates the pump.

These price manipulators drove the price up and were then able to sell at around $7130 pocketing a nice profit, whilst those shorting on BitMEX were left to observe the damage after the exchange reopened.

The moral of this short story is – don’t hold positions during “scheduled maintenance” on BitMEX! I’m not necessarily a proponent for tight regulations, but the reality is that if there is no sheriff in town, the outlaws will run amok.

Cowboys don’t cry, so get back in the saddle, keep your finger on the trigger and focus on the next trade to ride into the sunset.