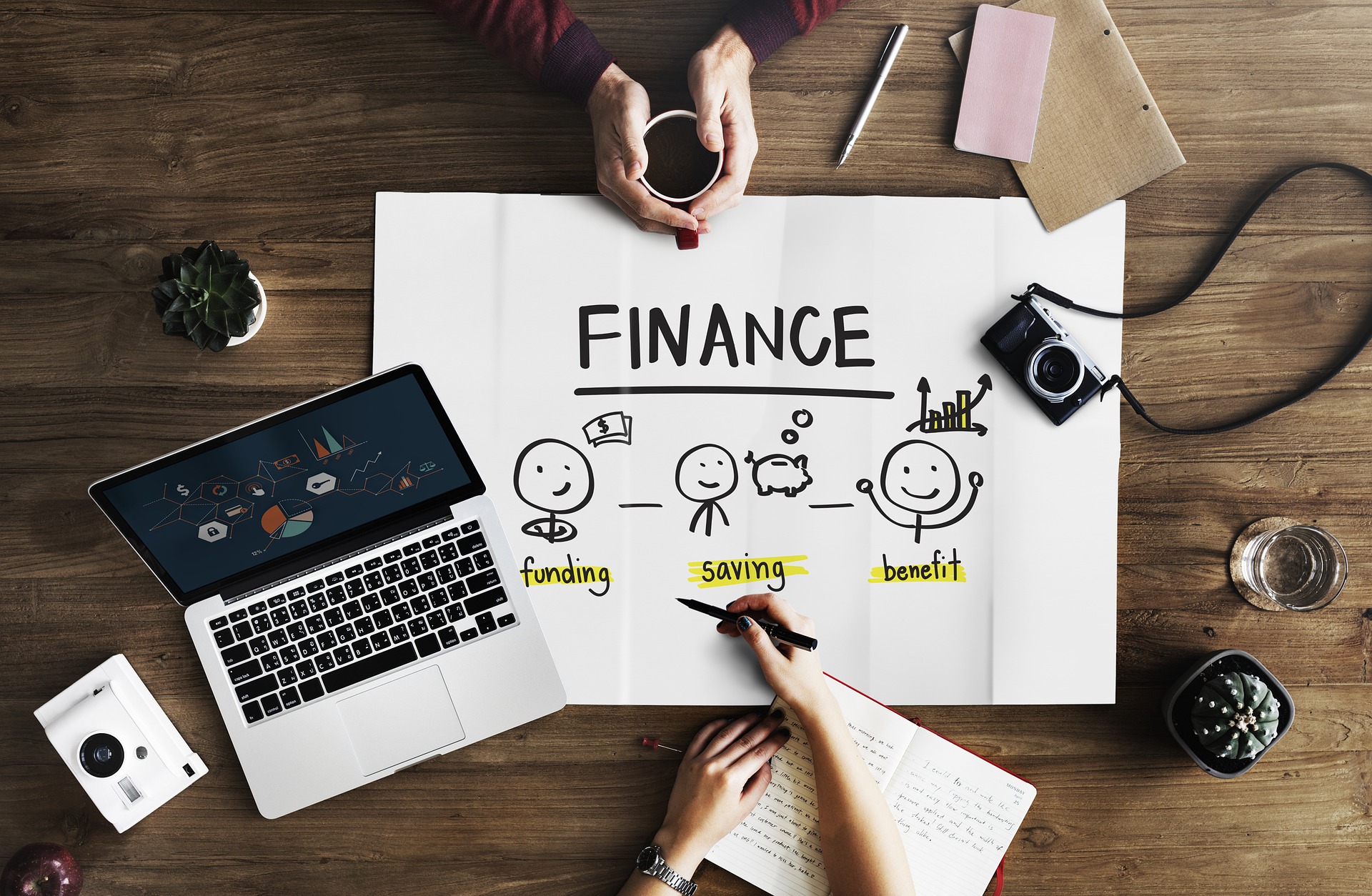 On 31 October 2008, 11 years today, an anonymous user on a cryptography emailing group, uploaded a PDF entitled “Bitcoin: A Peer-to-Peer Electronic Cash System” to www.bitcoin.org. The following day this user, who went by the pseudonym “Satoshi Nakamoto”, then emailed the cryptography group telling them about his work. In this email, Nakamoto had no time for formalities, instead jumping right into its contents:

In that fateful line, Nakamoto highlighted what is fundamentally wrong with our monetary systems: We, the people, rely on trusted third parties in order to transact in our economies. And on the 11th birthday of Bitcoin, I’d like to explore why that is so important.

Separation of Government and Economies

Let’s journey back to the 19th century, where William Legget, a long forgotten writer of the period, wrote incredibly poignant work. A renowned intellectual leader with the Democratic Party in the USA, Legget regularly wrote op-eds for his local newspaper, Ohio’s The Plain Dealer. In 1837, in a particularly enlightening piece about monetary control, he wrote the following:

“In the complete separation of government from the economic system consists the chief hope of renovating our prosperity, and restoring to the people those equal rights, which have so long been exposed to the grossest violations.”

Leggett’s work is becoming remarkably prophetic. With each day passing the financial systems of the world face mounting pressure, with likely recession on the horizon. This pressure seems compounded by world government’s desperation to keep their GDPs on eternal upward growth curves, and in turn, some of the “grossest violations” Leggett spoke of.

The Effects Of Inflation

As far back as the 1st Century, the Roman Empire began debasing their silver Denarius in order to stimulate their sputtering economy. Debasement is simply the reduction of precious metal in a coin used for currency, and in essence was a primitive form of inflation. The Roman government realised they could increase the amount of coins in circulation without having to use the equivalent amount of silver, and essentially could “print money” – manufacturing it out of thin air. This primitive inflation however had devastating consequences. It had the natural effect of the Denarius eventually losing its value, causing the economy to contract significantly, which in turn led to a depopulation of Rome as citizens returned to their homesteads where subsistence farming made more sense, and finally the fall of the Empire by the late 300’s.

As Isaac Newton so succinctly put it: “For every action, there is an equal and opposite reaction.”

You cannot create value out of nothing, despite what the early Roman economists thought. And while they may not have seen it in their life times, the reaction of their actions did indeed come to fruition. May today’s governments heed this lesson.

This is why William Leggett’s statement is so crucial for us today. The Roman government had the power to debase their currency, which had a direct impact on its citizens (no matter how much later it may have been). It is irresponsible and quite frankly dangerous for governments to hold the power of the people’s wealth. And by having the ability to “print money out of nothing”, that is exactly the power they hold.

Central Banks today, such as the South African Reserve Bank, the USA’s Federal Reserve, and so on, all have the ability to “inflate the amount of currency in circulation” through a number of means, and they are doing this exact thing even as you read this article. Just a few weeks ago, the European Central Bank announced a fresh round of “Quantitative Easing”, a less frightening term for “money printing”. While America’s Federal Reserve injected freshly minted currency into their system in a desperate bid to ward off an economic pull back.

Some economists would argue that ever since the US stepped off the “Gold Standard” in 1971, inflation became possible for the world’s largest economy. But technically, this isn’t true. Ledgers that accounted for US Dollars in circulation in relation to Gold bullion held in reserve were themselves held behind closed doors, impossible for the public to truly know just how much “fiat currency” (paper money) was in the system versus physically backed Gold. Besides, as was the case of the Roman Empire, how are citizens to know if Gold coins are even authentic without professional verification methods?

Bitcoin solves all of these problems. Mathematically coded to have a finite supply of 21 million, its economy can never suffer the same fate as other inflated currencies. With its ledger being transparent for all to see at any time, on what is now commonly understood as an “unchangeable” blockchain, the verification of Bitcoins in circulation is as easy for a child familiar with Minecraft as it is for a software developer.

This means that, like Gold, its finite supply can never be artificially manufactured, unlike “fiat currencies” of today. But, unlike Gold, it’s much easier to verify it is indeed real Bitcoin by simple wallet authentication. IE. Bitcoin wallets can only accept real Bitcoin. It’s really quite simple.

William Leggett was passionate about the separation of state and economy, and with Bitcoin we finally have a viable avenue for this to happen. Created by “the people”, it to this day remains in the hands of the people. Governed and updated by the people, who all vote for any suggested edits to its code, it cannot be adjusted or changed at the whims of governmental impulses. Impulses that are mostly driven by the fear of economic recession, because such recession would impact political success. But you can’t run from the truth forever. Just like our natural ecosystems have seasons of sowing and harvest, our economies too have natural thrusts and withdrawals. And running from the truth only delays the withdrawals. The longer our governments try and postpone an economic pullback, the harder that pullback will be. And the harder each pullback, the larger the revolt we will see from the people. If Occupy Wall Street after the 2008 Financial Crisis is anything to go by, we’re in for quite the protest after the next recession.

The biggest protest the people can make however is to, like the people of early Rome, simply stop using government money, and move onto money made by the people: Bitcoin. The world’s hardest monetary alternative.

Look not at the price of Bitcoin in relation to the US Dollar, for there you will see a volatile market of speculation. Rather look to the new world Bitcoin offers, and get your fingers just a tad dirty. Buy a little. Hold on to it. And see what might just happen in the next two decades.

Here’s to the renovation of our prosperity.

Image by rawpixel from Pixabay