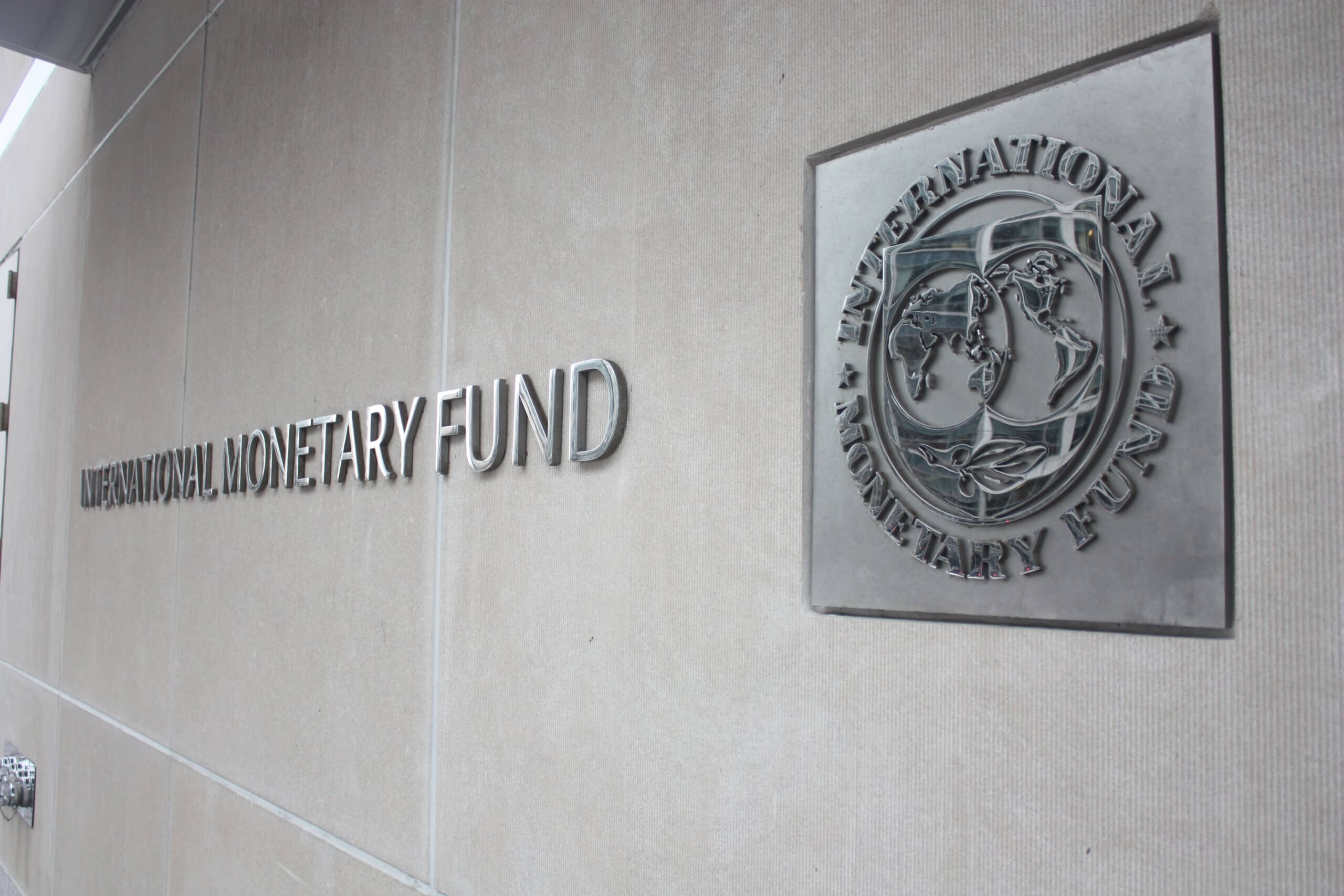 The International Monetary Fund (IMF) recently published a two-minute video through its Twitter account, explaining the advantages and disadvantages of cryptocurrencies. The video seemed to focus largely on the disadvantages, and did not paint an unbiased picture for viewers. It has since racked up almost 350,000 views, however, many viewers were dissatisfied with the IMF’s flawed and evidently misleading explanation of cryptocurrency.

Although the IMF’s video did mention a few advantages of cryptocurrencies, they arguably focused on the disadvantages, or negative factors sometimes associated with them.

The IMF video appeared to focus on the anonymity of crypto transactions. The associated implication made in the IMF video is that these transactions could be dangerous, and perhaps attract “bad guys” to make use of crypto for their illegal dealings.

The video refers to crypto as “the next step in the evolution of money” yet did not even discuss mining or coin supply and failed to name a single token. They also falsely refer to an individual’s private keys as ‘passwords’ and claim that volatility is completely negative.

A Kraken strategist Pierre Rochard responded to the video in a tweet “provable scarcity is what makes Bitcoin interesting, you forgot to mention that.”

Provable scarcity is what makes Bitcoin interesting, you forgot to mention that.

Although the crypto community may appreciate the IMF’s attempt to explain crypto to the general public, many of us would argue that they could have done a better job in doing so.