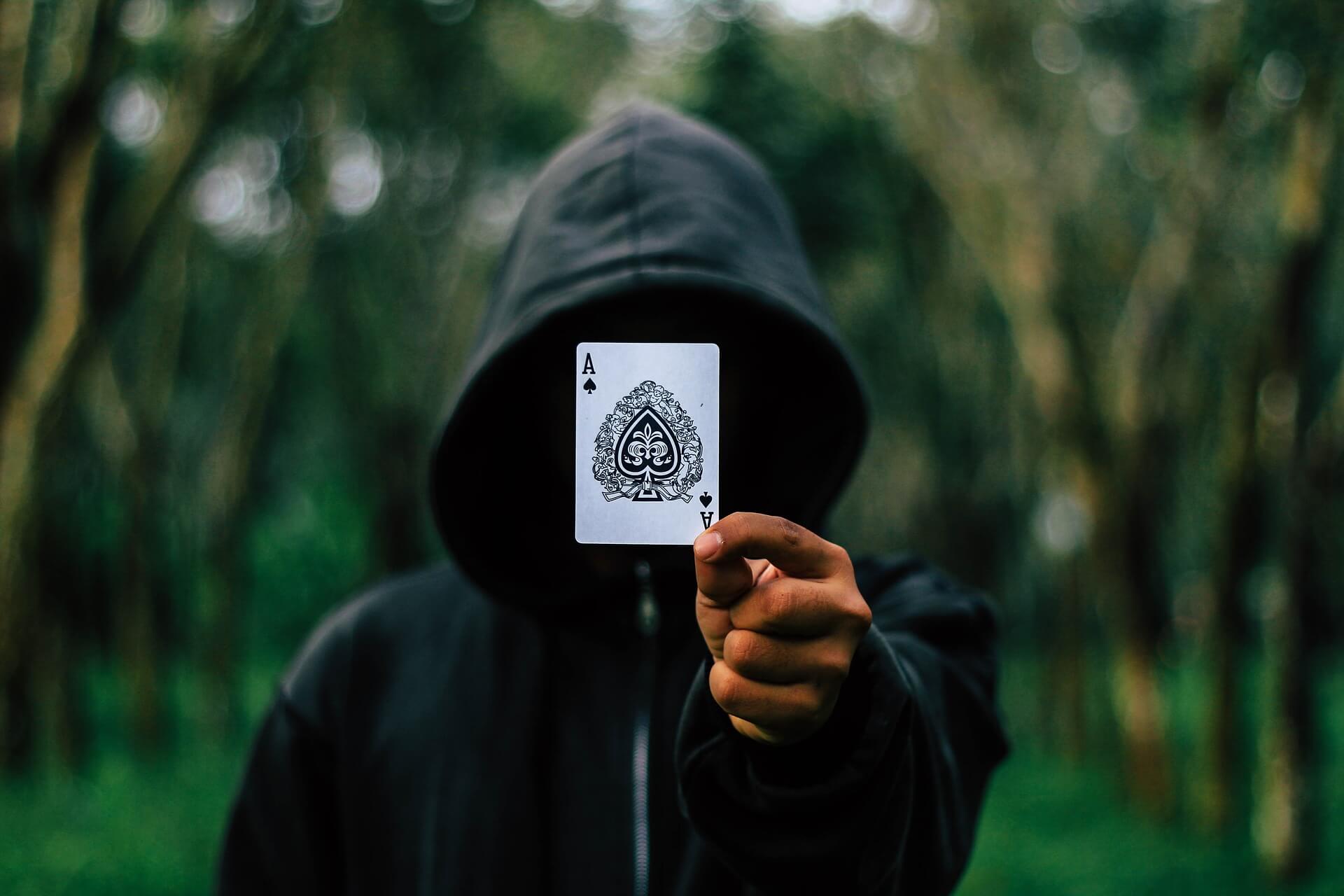 How to spot the magic trick (in crypto and elsewhere, for non-experts).

Let’s face it — there are more sharks on the shore than there are in the water. And, it’s still an exception to find a person or a business that doesn’t have an underlying hidden agenda. This is especially true in politics and when it comes to money; and crypto is not an exception. While crypto and tech enthusiasts are busy building skyscrapers, magicians are quietly moving through the crowd doing their thing turning trading alt-coins into money.

So, how do you spot the magic trick? And, how can you innoculate yourself (and your wallet) from potential snake/shit/shark-housery? Do you remember kindergarten? Here are the most important stories (warnings) from the Brother’s Grimm about pretense that we’ve unfortunately phased out for Bob the Builder and Charlie and Lola.

The miller boasts that his daughter can spin straw into gold. The king promises to marry her if she can do it. She is trapped into the lie, a malicious imp offers to make it true in exchange for her firstborn child. Her only out, to guess his name before the child is born.

The Emporer and all his advisors are fooled by a few snake-oil clothes salesmen. Nobody wants to admit to the obvious until a child points out that the Emporer is naked.

A prince makes a promise to his dying father to marry the woman of his father’s choice instead of his beloved fiancée. The father dies and the prince becomes king. The fiancée asks her father to find eleven girls in his kingdom that are similar to her in stature and appearance. They dress as huntsmen and go to the court of her beloved in disguise. The new king cannot tell the difference, but his most trusted truth-speaking lion tells him about the disguise and suggests two different tests to find out the truth. The disguised girls get wind of the test and find ways around these. Now, the new king refuses to believe the lion’s integrity and authority anymore! So one day as his false bride/wedding is approaching  the fiancée/princess/huntsmen collapses with faint from a sore heart. The king catches his swooning huntsmen and recognizes his fiancée. And, then the fairytale kiss of true love.

Okay. It’s a long story. But here is what you can take from it.

Did you notice the diagnostic?

I am a fan of using diagnostics to make decisions instead of weighing the pros and cons. It’s something that I learned from the book Too Good to Leave, Too Bad to Stay by Mira Kirschenbaum.  Decision making gets easier when you have diagnostics that you can test new situations against instead of falling into complexification and sales traps.

Here is the diagnostic that’s been built over the course of this article.

Good luck, and I hope that you found this useful.