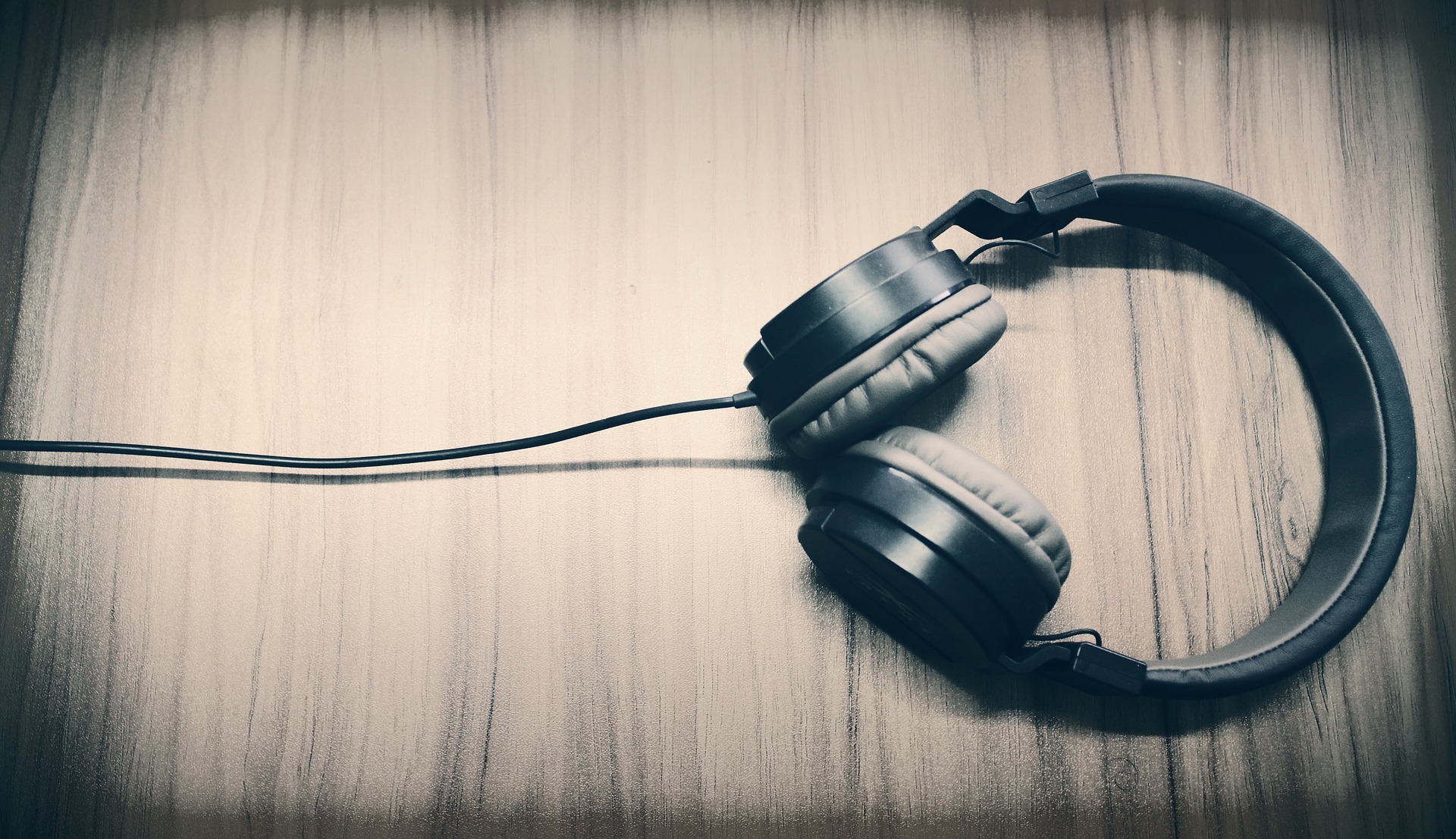 The writing’s on the wall and in the white papers: no industry in the world will escape the influence of blockchain technologies. And that includes the entertainment and media industries.

A new report, released by powerhouse PWC, outlines what’s to come in the entertainment and media industries. Entitled the Entertainment and Media Outlook: 2018 – 2022, the report illuminated some interesting perspectives for us at Global Crypto. Most importantly, the exceptionally quick rate at which blockchain technologies have begun to play a role within the industry and how they can further secure ownership, augment trust relationships, and create unique business models around digital assets.

See below for more from PWC’s Paul Mitchell, Fintech and Blockchain Lead at PWC:

It is human nature to interpret something new in the context of what we already know and understand. We “anchor and adjust”. It’s the reason that Henry Ford talked about his customers’ expectations of faster horses, and it’s the reason that in experimenting with a new technology, we usually start by applying it in place of something else. This sometimes seems like a waste of time, but is often an important part of the process of learning about how the technology works.

We are seeing this happen with blockchain, as companies build proofs of concept in contexts that they know well. For a blockchain ‘purist’ these implementations may represent a diluted version of what blockchain can do, but companies who are starting to experiment now will go on to more ambitious and significant projects in time. In addition, there are many contexts where a blockchain can make a significant and tangible improvement to an existing business model by removing intermediaries, enabling a ledger updated by consensus, or creating visibility or security of data that was previously lacking.

Genuine disruption comes when we reinvent business models, and this will be the case with blockchain too. It is this innovation in business models, not new technology that disrupts whole industries. When Netflix first disrupted Blockbuster, they were just mailing DVDs to their subscription customers: no new technology, just a new model. The new technology – streaming video – came later when they pivoted to their second model of video on demand.

In the entertainment and media industry, many models are now based on digital content, like Netflix is, which makes them more susceptible to disruption. If your product is already digital, then it is much easier to use technology to create a new business model around it. This has already happened in both the news (paper) business and the music industry.

For newspapers, computers were seen initially as a godsend, enabling desktop publishing. Then when the news went online, everything changed, and we are still seeing the impact of that disruption play out as digital advertising revenues drop and paywalls go up. On the upside, the addressable market is now the 4 billion online, and not just those you can get a physical paper to every morning.

In the music industry, the advent of digital compression of music files opened the floodgates on new models and new ways of selling the product. The all-powerful record companies are now competing with streaming services, but the artists often seem to be no better off, and the big ones make more money from concerts than from recorded music.

Blockchain as a technology is designed to enable peer to peer transfer of value, leveraging consensus driven networks and cryptography. In both the newspaper and music industries, there are many large intermediaries between the producers and the consumers of content. Alongside this is the concern that digital assets need to be protected from illegal copying and distribution. Blockchain based companies are starting to test new models that might change the current landscape.

PwC’s Entertainment & Media Outlook, 2018-2022 summarises blockchain’s impact as having the potential to grow into a key capability, helping companies keep track of content assets, avoid contractual disputes and establish the certainty and accountability that will foster trust with business partners and customers. In addition, blockchain has the potential to bring benefits in areas as diverse as royalty tracking and collection, crowdfunding of creative productions, digital advertising impact measurement and piracy prevention. Let’s outline some examples of this impact.

In news, the Civil project (civil.co) is aiming to create a more direct relationship between journalists and their readers. The ecosystem they are building includes fact checkers and publishers, and also aims to create greater trust in the news being published. Using a crypto token as an incentive mechanism, there is a mix of for profit and nonprofit entities within the system, funding and providing services to journalists and their audience. Both Associated Press (AP) and Forbes have announced partnerships with Civil, as they explore the implications of this model for their businesses.

Advertising revenues drive a lot of internet business models, including online news, and BAT (basicattentiontoken.org) is seeking to change that model. The Basic Attention Token is used by advertisers to pay publishers for the measured attention of users, and also to reward users for participating. The system is designed to keep user data private and provide fewer, but more relevant, ads.

In music, similar moves are afoot, as Ujo (ujomusic.com) attempt to change the relationship between the music’s creator and the audience. Ujo’s system is designed to enable direct payments to the creator from the listener, addressing some of the issues highlighted in PwC’s “Blockchain: Recording the Music Industry”, relating to the delay between the payment and the event that triggered it. The artists’ music rights are digitised and published on the Ethereum blockchain, enabling licensing of, and payment for, music with much reduced friction, and no intermediaries. The system enables other services to be built on top of the infrastructure, potentially enabling new business models, as we mentioned earlier.

Finally, to illustrate further the potential for new models, we should look at the potential of unique digital assets. A unique digital asset, represented as a non-fungible token (‘NFT’), might be a unique or limited edition musical recording, a piece of artwork, or any other asset. A non-fungible token is a crypto asset that is non divisible and unique – they are not fungible, like ether or bitcoin. The token might be linked to a real world asset, or represent the relevant value itself. These can be sold and transferred person to person on a blockchain, and raise many new business model possibilities.

The potential for blockchain to disrupt entertainment and media is huge, and with the pace of development in this space, we are seeing new ideas and new projects emerging week on week. In order to respond effectively to this expansion in the competitive environment, media companies should consider partnering with organisations that have expertise in the relevant new technologies. For those in the industry, it may feel like an endless cycle of change, but for consumers and innovators, the possibilities are exciting. Hold the front page!