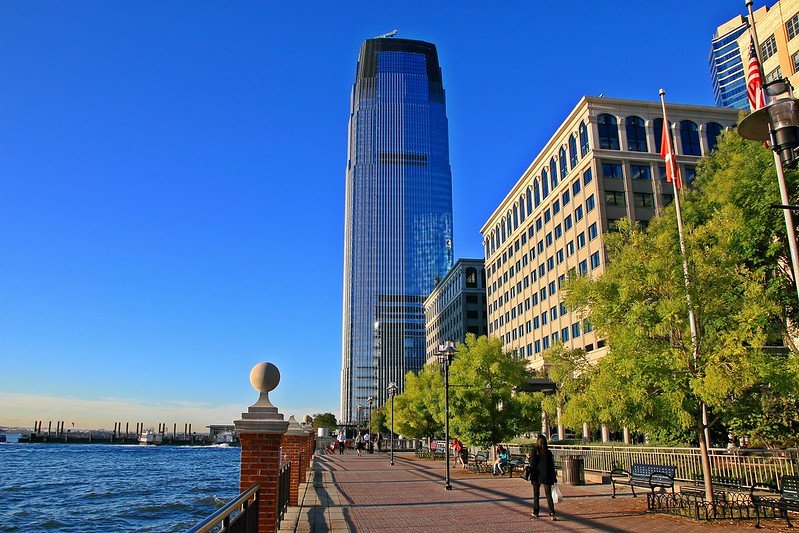 According to a recent filing, banking giant, Goldman Sachs, has filed a prospectus with the US Securities and Exchange Commission (SEC) for an Exchange-Traded Fund (ETF) that could expose its clients to Bitcoin and other cryptocurrencies.

The investment bank, according to the filing, is seeking approval to launch an ETF dubbed ‘ARK Innovation ETF’, which would focus on companies that offer ‘disruptive innovation’, further stating that it could offer exposure to Bitcoin.

The filing said “The ETF is an actively-managed exchange-traded fund that will invest under normal circumstances primarily (at least 65% of its assets) in domestic and foreign equity securities of companies that are relevant to the ETF’s investment theme of disruptive innovation.”

It is important to note that the Goldman Sachs filing is not for a Bitcoin ETF. A Bitcoin ETF is yet to exist in the US. The SEC has been reluctant to approve a Bitcoin ETF, citing concerns over manipulation of the Bitcoin market.

It’s surprising to see Goldman Sachs suddenly showing some interest in Bitcoin. Just last year, the investment bank said that “cryptocurrencies including Bitcoin are not an asset class”. It seems they have since changed their stance, as the filing makes it apparent that Goldman considers Bitcoin an investment-grade asset.