Home News BTC Get Your 0.02BTC Before The Masses Get Here 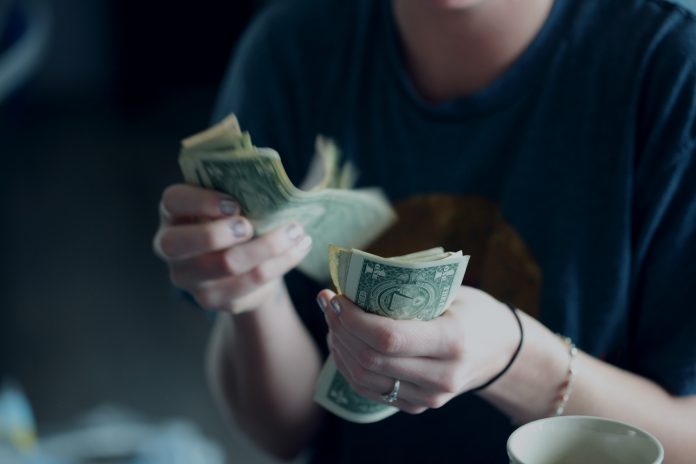 December was an amazing month for Bitcoin. Records were broken every single day. Starting on the 24th of November, until the 9th of December, Bitcoin’s price reached a new all time high on a daily basis. With 2 ever-so-slight pullbacks, and much to the amazement of even the longest Bitcoin hodler, the price charged onwards to its all-time high of $19,850* on the 17th of December. Bitcoin’s price climbed $14,089 in the space of 24 days, marking a 244% profit for lucky investors. And let’s be honest, “luck” is the right word – because it didn’t matter how much you believed in the fundamentals of Bitcoin, no-one could have predicted a parabolic increase of 244% in only 24 days.

Just like that, the party was over. After briefly hitting its all-time high of $19,850 on 17 December, the profit-takers took their chance, sparking a worldwide sell-off. In 6 days the price capitulated to $11,065 on the 22nd of December – losing $8,785, or 44%, of its value. Not the Christmas present uncle John was hoping for after investing in Bitcoin for the first time the week before.

Many analysts thought the carnage was over. Surely it couldn’t retrace all the back down, could it? It could.

For the next 46 days, ending on the 6th of February 2018, Bitcoin continued to plummet back to its mid-November price of $5,970. A full retraction, and the bubble had certainly popped. And what a bubble it was! A full quarter (3 months) of 244% gains, and 70% losses. Euphoria to despair in less than a single trimester of pregnancy.

It was never sustainable.

It doesn’t matter what you think about digital assets and their incredibly bright future, a commodity with that much volume cannot sustain a 24-day 244% parabolic increase.

But, as the dust has settled since the great 2018 capitulation, and the get-rich-quickers have long fled the scene with their tails between their legs, what do we have left? What remains among the ashes of despair and people’s dashed dreams? We have exactly what we started with: The first-ever global economy belonging entirely to the people.

Sure, most of us love to see the value of our portfolio hit those all-time highs and 100% gains. But that is a distraction from what we are really seeing: The world’s economy beginning to unravel at the hands of the people. We are still in the very early stages, and there are decades of development to come, but one day banks will be as foreign as gramophones and card merchants as obsolete as snail-mail.

But let me not get distracted into the philosophy behind Bitcoin and what it could do to society. This article was meant to be a fundamental exploration of what Bitcoin’s value could be.

With our memories refreshed of the great 2018 sell-off and our portfolios desecrated, what is the potential of our rekt portfolios? Using a bit of theoretic analysis to explore the potential of Bitcoin, we will simply consider some numbers in a few basic steps…

The point of the exercise is not a mathematical one to come to a specific price conclusion, but rather to indicate the value of a Bitcoin in an economy of very high demand and limited supply. And based on these (in many ways conservative) estimates, it’s not hard to see that Bitcoin has a very, very bright future indeed.

When you consider that this exercise is only based upon consumer use, and doesn’t even take into consideration the billions of dollars already streaming into cryptoassets by the behemoth financial institutions, it is not hard to see that Bitcoin has a very, very bright future indeed.

What’s the bottomline? Get your 0.02BTC before the masses get here.

*The all-time high of Bitcoin at time of writing was approximately $19,850 – depending on which exchange one uses for data analysis. This article was comprised using data from Bittrex.