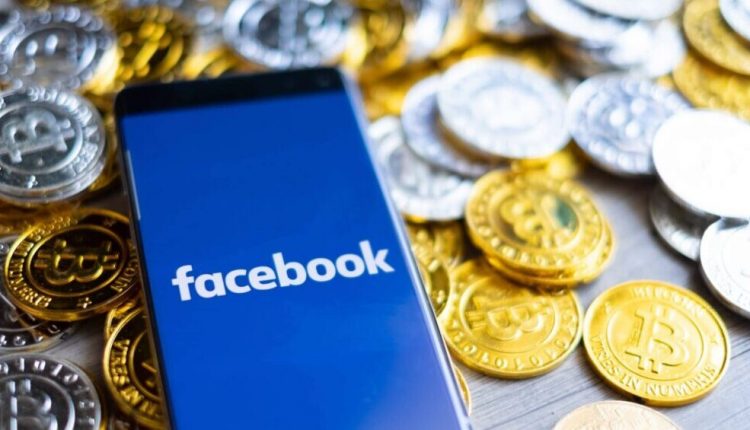 On 1 December 2020, Facebook’s Libra Association announced that it would be rebranding as The Diem Association, ahead of its planned 2021 launch. It has, however, been revealed that there is already a London-based fintech firm with the same name.

The London based fintech firm, Diem Group Limited, has created what they call a ‘Bank of Things’ concept. The DIEM app allows customers to sell their possessions instantly, by essentially acting as a digital pawnbroker. Users also get their own DIEM debit cards, allowing them to send, receive, and store cash.

Geri Cupi, CEO of DIEM said: “We were flabbergasted on 1st December to find that Facebook’s Libra Foundation had chosen to rebrand to Diem. We are in the process of considering our legal options, but we find it surprising, given previous alleged trademark infringements and lawsuits surrounding this project, that the Foundation seemingly made the same mistake again.”

The company’s co-founder and prominent fintech investor, Chris Adelsbach, who was crowned as the ‘UK Angel Investor’ of the year in 2019 told media site, Sifted, that their legal experts have advised them to protect DIEM’s brand.

Adelsbach stated that: “It wouldn’t have taken that much effort for Facebook to find out if there’s another Diem in financial services… They obviously took the view that “we can just crush them, we’re Facebook.” Hinting that Facebook could have used it’s monopoly over the tech industry ignoring the fact that the Diem name has already been claimed.