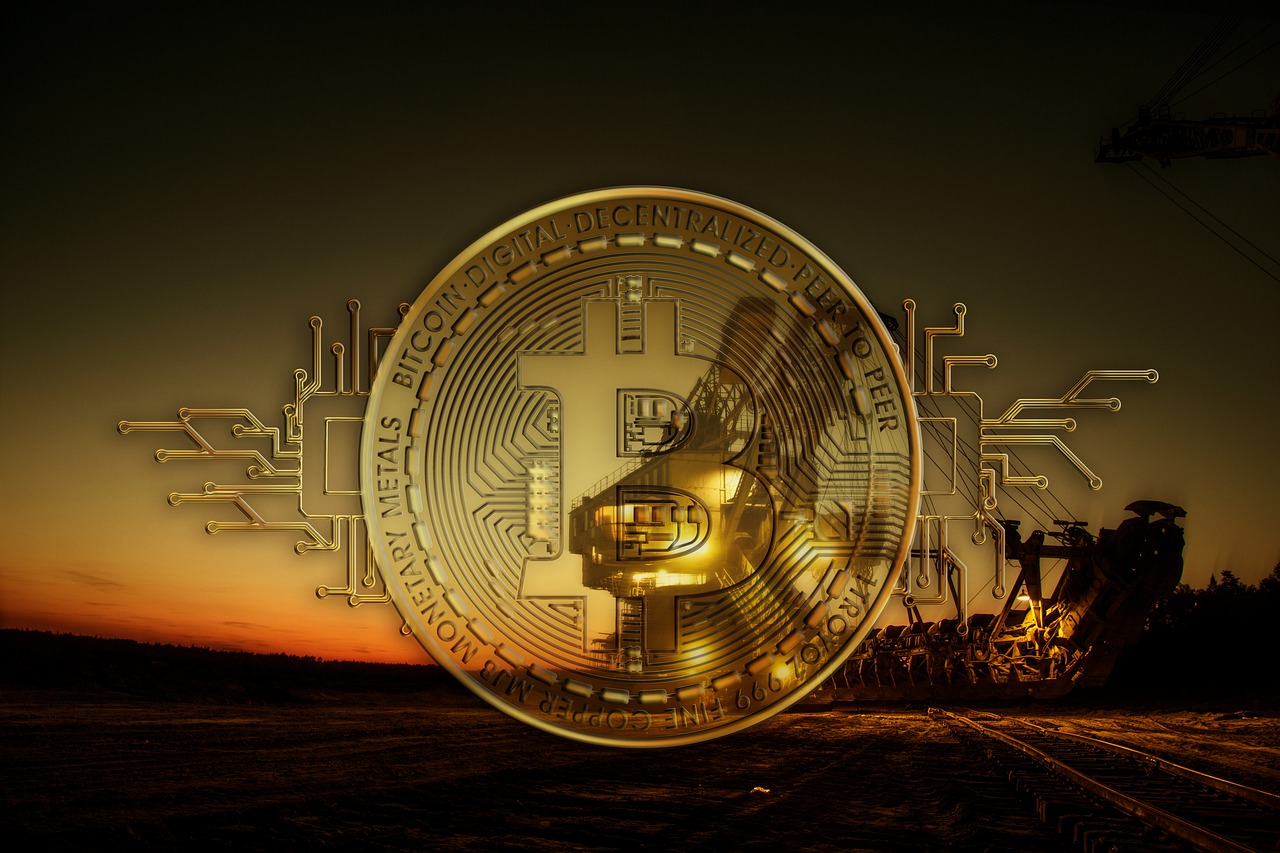 ExxonMobil, the giant oil and gas company, is currently looking at the possibility of using natural gas to mine digital assets.

According to available information, the project would allow the company to use natural gas that would have been burned off at oil wells in North Dakota as an energy source for crypto mining operations.

The company is currently evaluating the possibility of doing the same at other sites worldwide. ExxonMobil also disclosed an agreement with Crusoe Energy Systems that allows the latter to power mobile generators used for bitcoin mining servers on-site with gas obtained from Bakken Shale Basin Oil wells.

The largest oil producer in the United States, ExxonMobil intends to expand the project into other countries such as Nigeria’s Qua Iboe Terminal, Argentina’s Vaca Muerta Shale field, Alaska Guyana, and Germany.

Several reports have highlighted the role. Bitcoin mining could encourage renewable energy sources and how this could be highly profitable for the industry.

In a statement, Sarah Nordin, an ExxonMobil spokesperson, revealed that the multinational company was always looking for ways to reduce its gas flaring volumes. On the other hand, she refused to confirm whether the company intended to use its natural gas to mine Bitcoin.