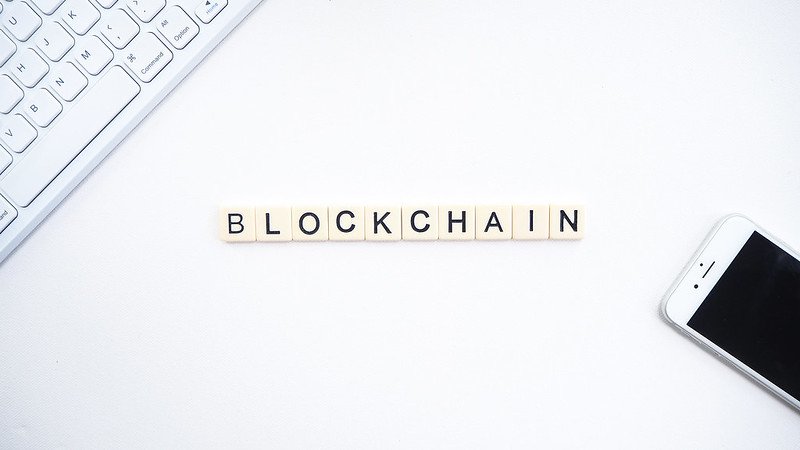 Singapore-based blockchain platform, Enjin, has raised $18.9 million to build a Polkadot-based blockchain network, specifically for Non-Fungible Tokens (NFTs). The funding will support the Efinity parachain, network, and strategic growth of the ecosystem.

According to a recent blog post, the funds were raised by a private token sale, led by Crypto.com Capital, DFG Group, and Hashed. The new network will be dubbed ‘Efinity’- “A next-generation NFT blockchain made for games, apps, enterprises, and creators.” The new network will have its own token called Efinity Token (EFI). Enjin’s transition to Polkadot is likely due to soaring gas fees on the Ethereum network. The transition should increase scalability for NFTs.

We are grateful to have the support of an incredible group of partners who believe in our vision for #NFTs!

Enjin has been in the NFT space for quite some time. In 2017, it created the ERC-1155 standard for NFTs, which is used by the likes of Microsoft and Nike.

“NFTs should be for everyone,” said Caleb Applegate, COO of Enjin.

“Building with Polkadot will enable us to deliver an accessible, scalable solution that empowers everyone to participate in the emerging NFT economy. With the end-user in mind, Efinity will provide a fun, simple, and accessible experience for all.”

According to a press release, Enjin is also developing a new cross-chain token standard called ‘Paratoken’, which will enable any fungible or Non-Fungible Token from any blockchain to be moved onto the Efinity network, and then used throughout the Polkadot ecosystem.