Home News Ethereum Do The Economics Of Ethereum 2.0 Add Up? Not According To One... 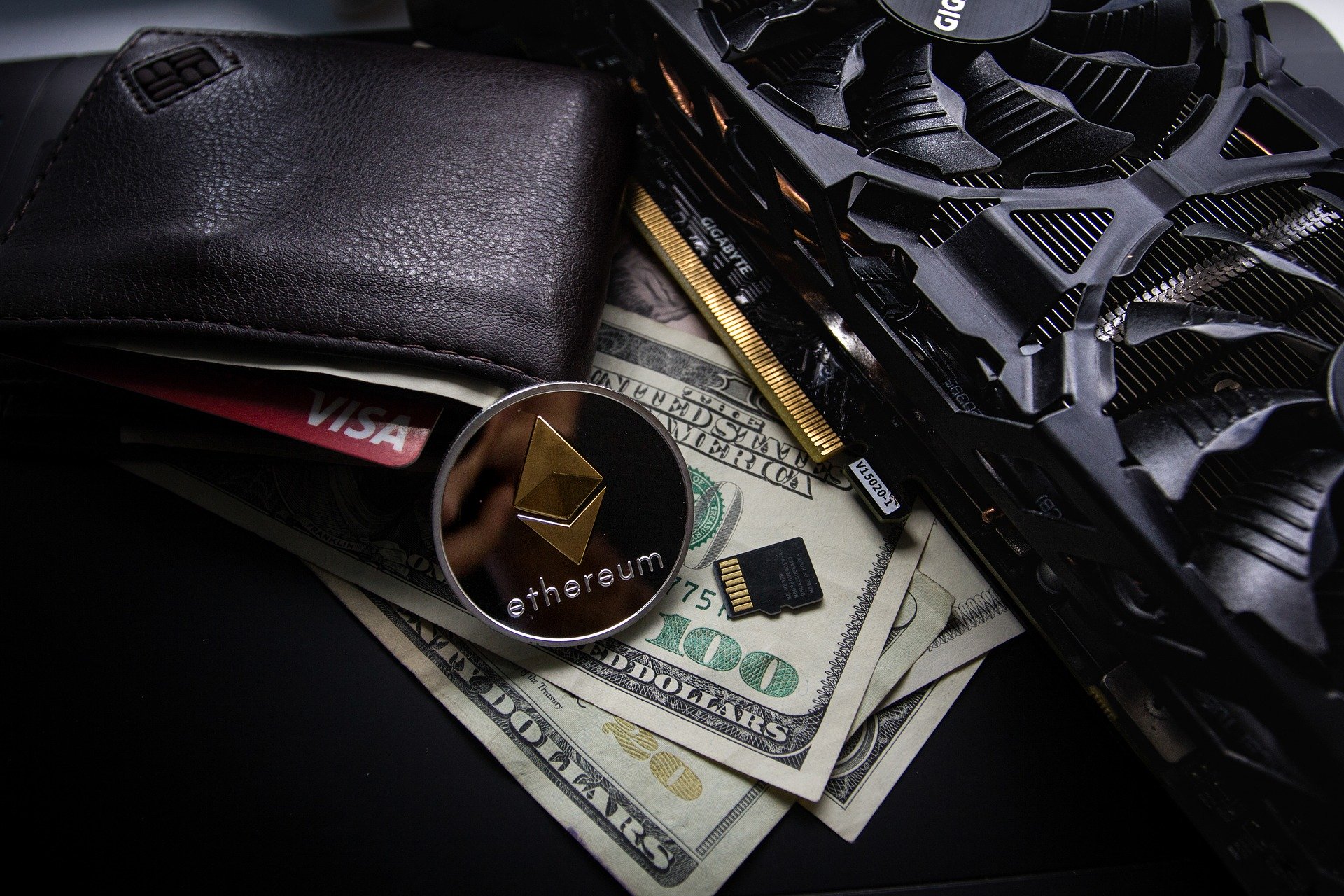 One in five experts (23%) on Finder’s Cryptocurrency Predictions Report panel say they’re concerned about the economics of Ethereum as it shifts to proof of stake Ethereum 2.0.

However despite concerns the panel predicts ETH will hit $333 by year’s end on average.

Author of ‘Programming Bitcoin’, Jimmy Song has the most bearish end of year prediction of $97 and says he’s worried the proof of stake isn’t secure and “will essentially centralize ETH in some serious ways”.

On the other end of the spectrum is cofounder of Origin Protocol, Josh Fraser, who despite concerns, believes the price will go as high as $1,000.

“There have been a lot of delays and it’s an inherently difficult problem. However, the move is desperately needed as usage on the Ethereum platform continues to grow with the record levels of usage of both USDT and DeFi platforms,” he said.

Of the remaining panellists 38.5% say they’re not concerned and 38.5% are unsure.

Consensys’, Lex Sokolin, was quick to say he’s not worried as the shift isn’t all or nothing. “There will be plenty of opportunity to correct course if something goes wrong,” he said.

Technologist & Futurist at Thomson Reuters, Joseph Raczynski, views it as a significant opportunity for Ethereum and is predicting an end of year price of $500.

“If Ethereum is able to pull off this upgrade to PoS, new economies will flourish and we could see another run up like 2017. This however would be likely more sustainable,” he commented.

While the majority of the panel (64%) say retail investors should consider investing in cryptocurrencies other than Bitcoin, Dr Iwa Salami from the University of East London noted that retail investors considering Ethereum should be made aware of the risks of losses associated with staking.

Research analyst at Messari, Jack Purdy, pointed to Bitcoin and Ethereum as investment options – which were also the only two cryptocurrencies to receive a positive overall sentiment score for the next three months – saying others fail to satisfy any real use.

“Bitcoin is the only asset with clear product-market fit as a digital gold,” he said.

“Ethereum is close as it’s becoming a high powered, programmable collateral for the digital financial world. DeFi is innovating at an extraordinary rate which is a strong tailwind for the Ethereum ecosystem.”

The majority of the panel say the price of Bitcoin is where they expected it to be post the halving but that they’re still expecting it to cause Bitcoin’s price to increase down the track (61%). On average the panel predicts BTC will reach $12,948 by years’ end.

Song said it takes some time for supply restrictions to make their way through the economy.

“…given the fiscal downturn and the flight to liquidity, it may take longer for the supply shock to result in higher BTC prices,” he commented.

“On the positive side there is a long term inflation outlook caused by the global increase of liquidity provided by central banks. On the negative side the global economy has been hit [by] a significant negative demand shock caused by COVID.

“Our view is that there will be a short term significant decline in the value of bitcoin as the deflationary demand shock filters through. However, looking out eighteen months we believe this will be replaced by a strong rally as the inflationary ramifications of central bank actions start to take hold,” he said.

“What is positive for the industry is that 79% of panellists believe financial institutions perceive cryptocurrencies to be more legitimate now than this time last year.

“However, our panellists were quick to note just how uncertain the situation is and that we need to be looking out at a timeframe of months and years if we’re looking for signs of an inflation-driven Bitcoin rally.”

“While the timeline for Ethereum’s shift to 2.0 is also uncertain, it appears likely to arrive much sooner. On the positive side, most panellists aren’t too concerned about the technical challenges it involves and the enormous growth of the DeFi ecosystem this year signals clear public interest. On the other hand, Ethereum and the wider cryptocurrency ecosystem are not immune to the deflationary shock predicted by panellists.”

You can view the full report here: https://www.finder.com/za/cryptocurrency-predictions

This article is a Press Release received from Finder.com. Global Crypto did not receive any form of compensation for its publication, and as this material is deemed newsworthy for the Southern African blockchain industry, it was thus published accordingly.