Home News Business News Digital Banks Are Popping Up Everywhere, But What Are They? 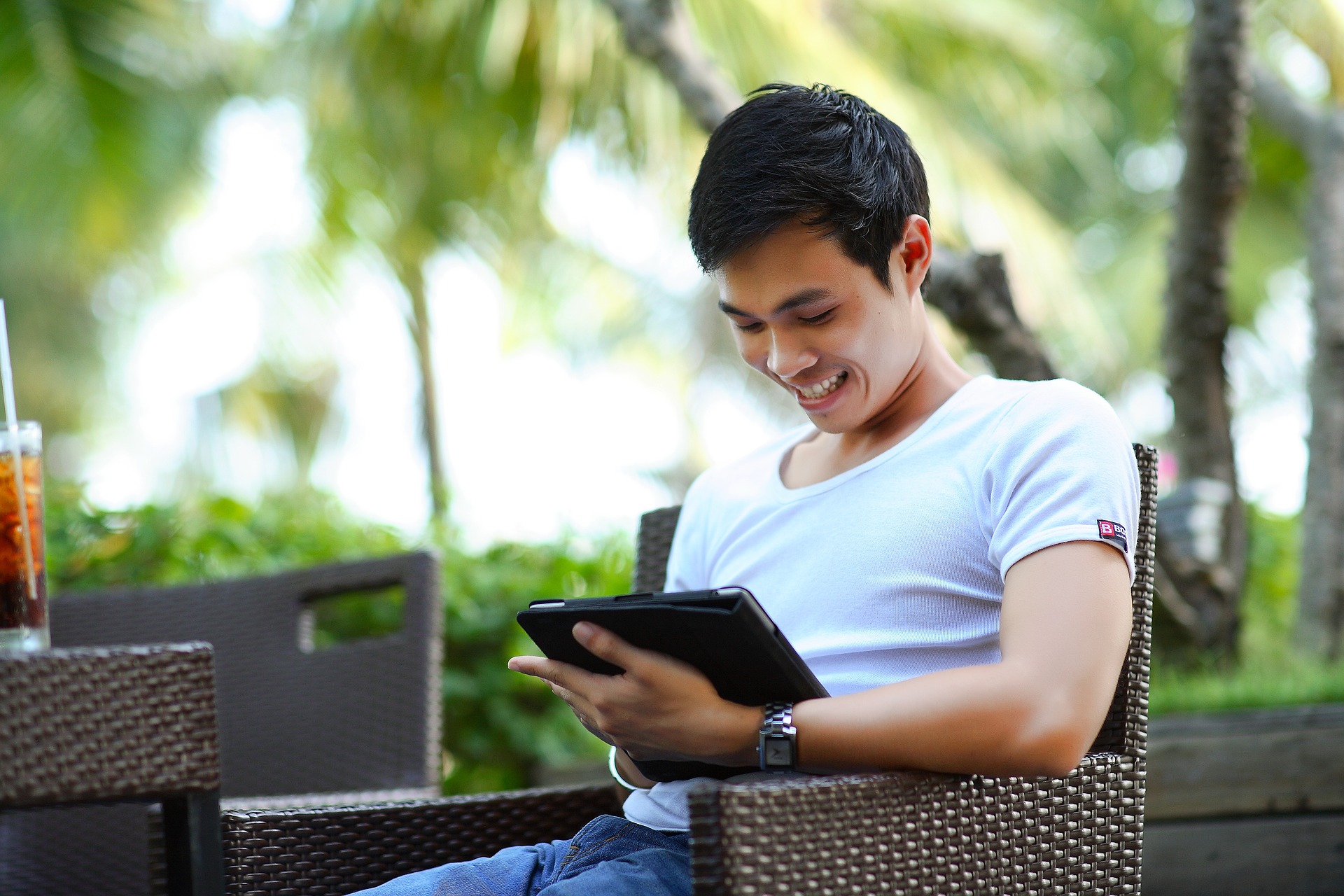 Has the banking industry finally stepped into the 21st Century?

It only took 20 years, but it is very possible.

While the dot com boom of the late 90s and early 2000s saw new media and commerce companies ravage incumbent industries, finance was generally untouched. But this narrative could finally be changing.

As late as the early 2010s, there still seemed to be no challenger to the likes of HSBC, JP Morgan, CitiBank and other traditional heavyweights. But by 2013, the space had its first rival enter the fray: N26 bank. The entirely digital bank is now the highest valued German startup in the world, attracting 10,000 new customers every single day.

Two years later, Monzo burst onto the scene and announced their mission: To make banking easy. They just signed up their millionth customer.

In the same year though, arguably the biggest threat to legacy banks of them all, Revolut bank set up shop in London and began building a digital bank that offered financial services cheaper than any other. Four years later, they are worth $6 billion.

“Making finance cheaper is what Fintech is all about,” says Jan Ludik, CEO of Fintech software provider, Traderoot. Ludik has been building financial technology for well over two decades, long before even PayPal were on the scene, and says that software in the industry has advanced in extraordinary ways.

“When I was younger, we were trying to build payment switches and encryption modules for 56k internet service,” he reminisces, “but when connectivity advanced, so too did our ability to build faster payment processors without compromising security. Those two are paramount to reliable Fintech software.”

Ludik says that Fintech software is built around reducing cost and increasing efficiency and its all around that customer friction, and confirms that leading Fintech providers who can do that with a clean User Interface and reliable customer service will simply mop up the competition, as we are seeing in Europe and now the US.

The user numbers of the three leading digital banks in the world speak for themselves, with 20 million users between them. These are banks with no branches whatsoever, no ATMs, and no cash deposit functionality. The ideas of which would seem absurd only a decade ago.

This is how far along we find ourselves in the digital revolution. Everything is done from within our smartphones, including how we receive our salaries. There is no longer need for cash, and if there is no need for cash, there is far less need for a branch.

“What is imperative with digital banks is their customer service functionality,” Ludik tells us, “Chat bots are fast becoming a significant product for software providers even like ourselves. Being able to channel a customer’s problem to the right department swiftly using artificially intelligent software is becoming as big a Fintech problem as any other.”

The lack of branches naturally makes one consider that call centres must be bloated, but the opposite is true. Digital banks are “banking” on their younger user base to turn to text chat software, a practice they are doing in abundance. This makes for artificially intelligent responses easier to manage, but still gives room for a physical person to step in if the chat bot becomes stuck – without the user ever knowing a transition has taken place.

Consider legacy banks, who have prioritised lavish offices, inflated call centres, and extravagant branches across their jurisdictions. These are designed to impress and keep their long-serving high net worth clientele happy, but what digital banks have realised is that volume will be their edge. The banks of tomorrow recognise that onboarding high volumes of users will give them the advantage in the long run – because providing them with a system that “just works” all within an easy to use interface will keep those masses within the ecosystem, and in time translate to scaled revenue.

“The whole idea was we provide the product for free, then we cross-sell other services. So we just need to have large customer numbers,” CEO of Revolut Bank, Nikolay Storonsky, said in a recent interview with NBC. Revolut are leading the charge among the digital banks, and having doubled their customer base from 6 million to 12 million users in the last year, that lead is now starting to catch up with legacy banks as well.

Whether these legacy banks will take this aggressive growth lying down remains to be seen, but one thing’s for sure: True digital banks are finally here, and the battle lines are being drawn as we speak.

This article is an Opinion Piece supplied by TradeRoot. Global Crypto did not receive any form of compensation for its publication, and as this material is deemed newsworthy for the Southern African blockchain industry, it was thus published accordingly.