Home News Business News Deloitte has an Appetite for Blockchain 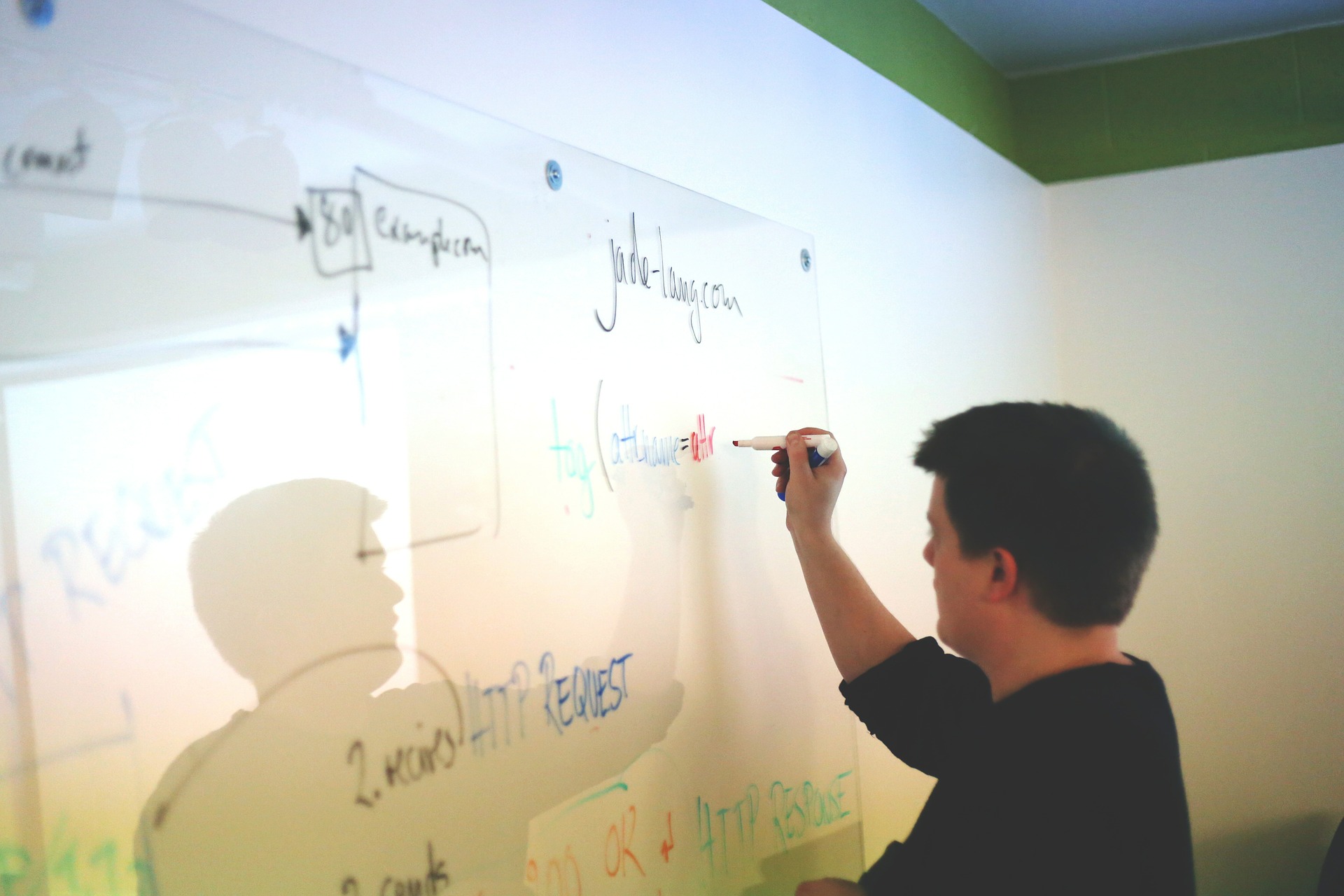 Deloitte, a multinational professional services network, recently published the results of its survey, which shows that 40% of executives in the technology, media, and telecom sectors want to invest millions of dollars into blockchain research programs and development.

Deloitte, one of the world’s “Big Four” accounting firms, reportedly surveyed 1,050 executives from seven different countries including the United States, Canada, France, Mexico, Germany, China, and the United Kingdom. 180 of the executives who participated in the financial advisory firm’s blockchain survey occupy key roles in various telecom and IT-related companies.

Not Ready For “Primetime”
Commenting on the current state of blockchain development and adoption, the report’s authors noted that “while blockchain is not quite ready for primetime, it is getting closer to its breakout moment every day.” Moreover, the survey’s findings revealed that executives who have “excellent-to-expert” knowledge about distributed ledger technology (DLT) “looked poised to make some major moves over the next year.”

Notably, 59 percent of Deloitte’s survey respondents believe that blockchain technology has the potential to “disrupt” their industry. Also, 29 percent of those surveyed said they were actively participating in a “blockchain consortium.”

These DLT groups are growing fast, according to Deloitte, as the accounting firm had reported last year that,

“A growing number of companies that are seeking to develop and deploy business solutions based on blockchain technology are pursuing their goals as part of a consortium, which is a group of companies that join together, typically to set standards to enable the development of new infrastructures.”

“Adequate Funding, Robust Governance” Required
Deloitte had also noted however, that “adequate funding, robust governance, and commitment from key companies are critical” for blockchain consortia to be successful, particularly in the financial technology sector.

High Volatility Of Blockchain-Based Tokens
The report’s authors include Deloitte’s managing director David Schatsky, the company’s head of blockchain efforts and US financial services, Linda Pawczuk, and the company’s tax partner, Rob Massey. According to their findings and analysis, the main reason some of the executives may have been critical of the new technology, or thought it was overhyped, is the highly volatile nature of the increasing number of crypto tokens issued through blockchain-based platforms.

As CryptoGlobe recently reported, renowned economist Dr. Nouriel Roubini has expressed some of the most critical views regarding blockchain technology. Roubini, who accurately predicted the 2008 Financial Crisis, recently said that, “A peer-to-peer distributed public ledger is total nonsense.”