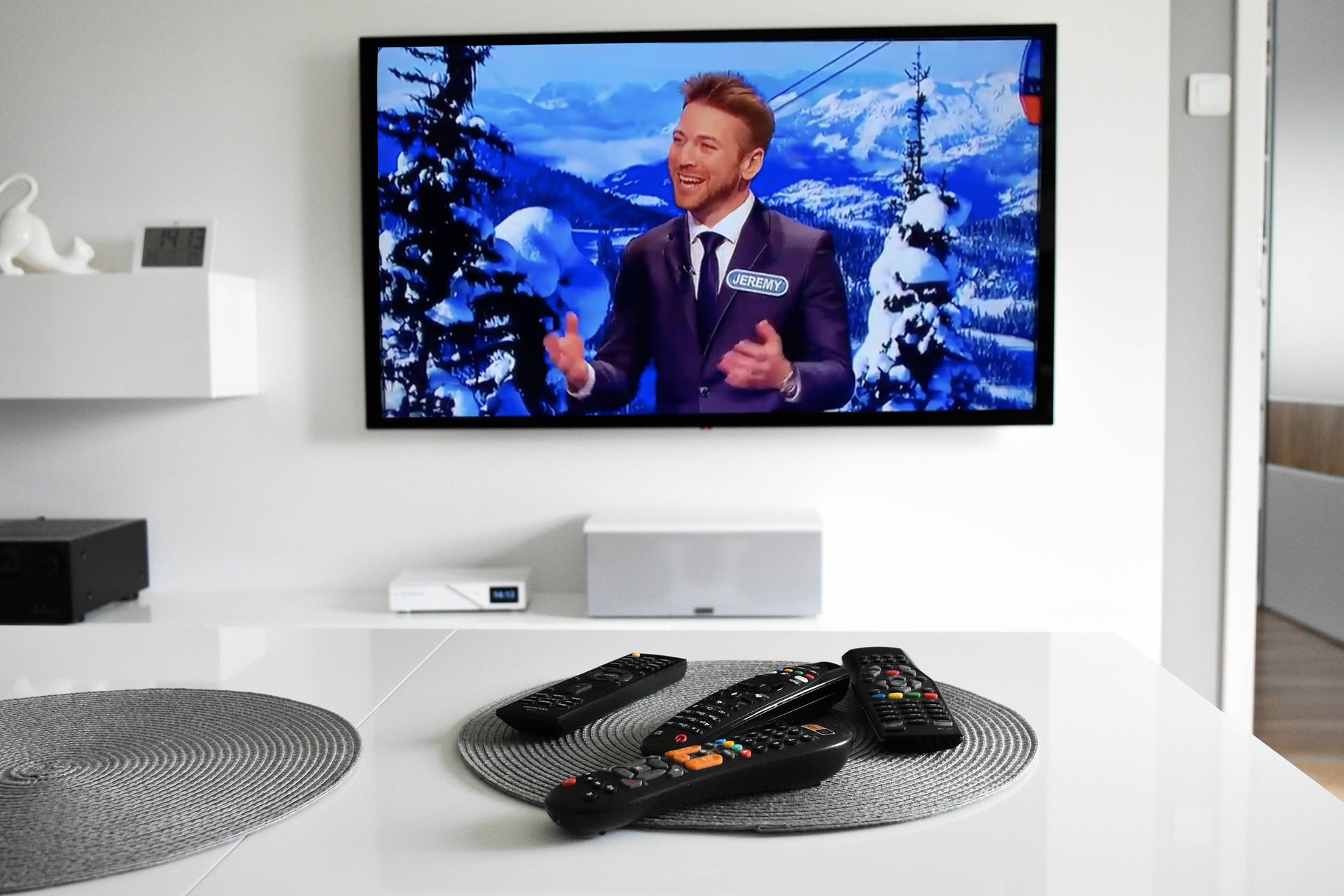 An enthusiastic blockchain entrepreneur was a contestant on the popular gameshow Wheel of Fortune this week, inadvertently exposing millions of Americans to the industry when asked what he did for a living.

Jeremy Kerbel is the Managing Director at OSL, a company providing brokerage, custody and exchange products for the digital asset industry. Kerbel had made it through to the on-TV rounds in the latest season of Wheel of Fortune, and as per the game introductions was asked by world-famous host Pat Sajak about his career.

Sajak asked “so apparently you work in the ‘decentralized finance’ sector?” with a questioning smirk on his face.

Without batting an eyelid, Kerbel confidently responded by telling the host, and the intrigued global audience, that the decentralized finance sector was “everything to do with blockchain, Bitcoin and cryptocurrency”, to which Sajak replied with an unconvincing tone of “ah, ok, I got you now.”

The moment was captured on television by Daniel Armitage, Head of Growth at DeFi company Nansen, and was published on his Twitter account this morning:

Millions of Americans just learned about DeFi on Wheel of Fortune. Jeremy’s not the hero we deserve, but he’s the hero we need.

Armitage’s caption stating that Kerbel was “the hero we needed” seemed to fit the narrative of where decentralized finance is headed in the coming decades.

The tweet was picked up by Tyler Winklevoss, Anthony Pompliano, and Mike Novogratz who all tweeted their congratulations for creating another historic moment in blockchain’s infiltration into mainstream consciousness.

Kerbel has said that host Sajak also asked him if he had change for a Bitcoin, continuing the narrative of the nascent industry Kerbel found himself in.

The moment seems reminiscent of the previous bull market in July 2017 when Christian Langalis appeared in the background of a testimony FED Chair Janet Yellen was giving to congress, when he held up a sign saying “Buy Bitcoin”. Now famously known as “Bitcoin Sign Guy”, this moment on Wheel of Fortune could well possibly be this bull market’s associated meme.

One user responded to the original video tweeted by Armitage that their grandmother had sent them a text after seeing the moment on live television. Nicholas Rechner said that his grandmother texted him with a comment that “the contestant on Wheel of Fortune works in Bitcoin”. He cemented the fact that “we are so early” in this industry, and judging by host Sajak’s response, he seems to be right.

No lie my grandma texted me about this bc she watches wheel of fortune everyday and knows I love this space!

I’m not sure if the meme holds its power in Kerbel’s humble approach to his vocation, or Sajak’s covering up of the fact that he knows what Kerbel is actually talking about.

Regardless, it is certainly the crypto meme of 2021 so far, but considering we’re only 7% into the year, there’ll be a lot more to come.