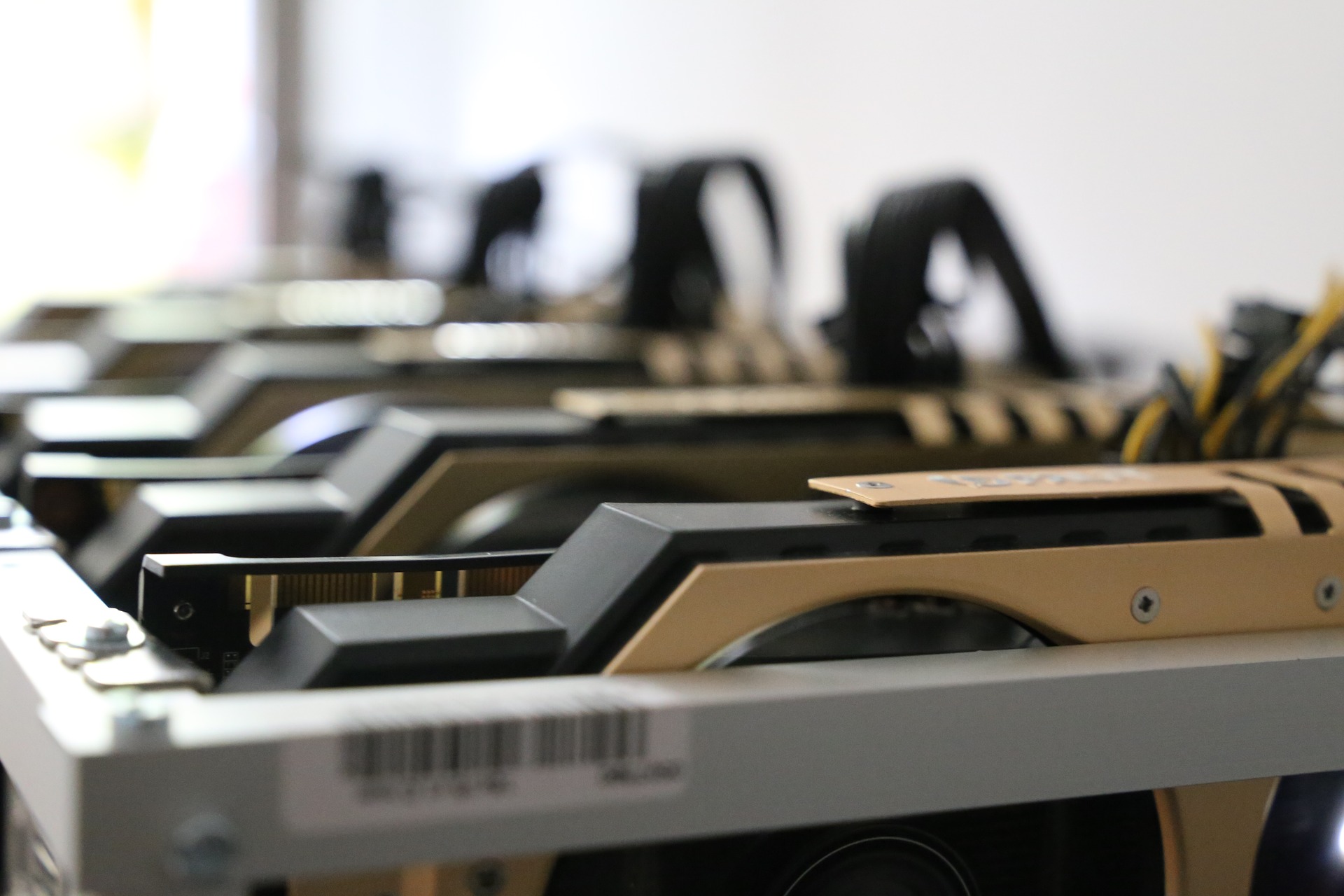 What began as a group of hackers running “bitcoind” nodes and mining using their CPUs, has expanded into a multi-million dollar industry. Crypto mining is pursued by home enthusiasts and large corporates, working hard to generate and claim their own share of the crypto pie. Choosing how to get into mining is largely a choice between buying high-end graphics cards or custom-designed ASICs.

The bottom line in deciding between these two options is driven by how miners want to use the coins they produce. Some miners opt for for immediate profit, by trading out their earnings to quickly pay off their investments. Others will sink the investment cost, and hold their earnings in the hope of a higher future value. Another group will engage in speculative mining, investing their energy into promising new projects, in pursuit of vastly escalated earnings.

Choosing between ASICs and GPUs is a choice between high-throughput or flexibility. ASICs are built for-purpose and boast custom-designed processors, with the algorithm code burnt onto the silicone. GPUs, on the other hand, are general-purpose processors with high parallel computation capacity, giving miners the ability to quickly switch algorithms when desired.

There’s also the question of scale and cost-of-management. GPU mining rigs require comparatively far more hardware and configuration to get up and running, not to mention constant supervision and troubleshooting. ASICs, on the other hand, are built for large deployments in an industrial setting. They’re usually equipped with adequate on-unit cooling and are sold with a capable power supply, while still requiring thermal extraction to remove the heat from the room they’re running in. ASICs run happily on a rack in a factory, operating at scale.

The modularity and flexibility of running GPU rigs comes at an increased management cost as the operation scales up. With so many points of failure – from power supplies to GPU PCIE risers – the impact of scaling up is soon realised.

The reality is that many miners operate both GPU rigs and ASICs, giving them the best of both worlds: high throughput and algorithm flexibility.

Developments in the GPU Mining Space

A perfect storm is brewing in the GPU space. Crypto prices are down across the board, causing a retraction in mining equipment investment. Nvidia and AMD are about to release their new line-up of processors and there is a massive oversupply of GPUs on the market. If ever there was a time to buy cards, it’s now.

Nvidia’s new line-up of 20 series GPUs will soon hit the shelves, but the jury is still out on whether these cards will outperform their 10 series counterparts. While miners eagerly await benchmark tests, a simple calculation on cost-per-core suggests that money would be better spent on the 10 series. GPU cores are individual autonomous processors that are adapted to perform mathematical calculations. More cores per GPU means more calculations can undertaken simultaneously, increasing the overall output hashrate.

The RTX 2080ti comes with 786 more cores, 21% more than the GTX 1080ti, but at a much higher price. The current cost per core works out to R5.74 versus R3.35 for the 1080ti, a 71% increase. As more cores mean more horsepower, the 1080ti offers a much better price/performance ratio. The wildcard in this assessment is that Nvidia’s ray tracing technology has yet to be exploited by mining software authors. The smart money is on the 10 series until the software catches up with this new technology and benchmarks are published.

While there’s still no word on when AMD will announce their line-up of new cards, prices on their RX and RX Vega series GPUs have been dropping. This has been driven mostly by over-supply of AMD cards at local suppliers as well as the recent decline in the Ethereum price.

With these cards around the corner and the glut of stock sitting in supplier warehouses, prices are starting to fall. Retail pricing still needs to catch up, but the impact is best seen in second-hand equipment pricing. Mining rigs and individual GPUs are being quickly sold off at low prices, with 6 card AMD rx580 4gb rigs selling for as little as R19,000 for a complete rig. Just a few months ago you would pay R4500 upwards for just one of those cards.

The Elephant in the Room: FPGAs

Field-Programmable Gate Arrays (FPGAs) are hardware computation platforms where the arrangement of logical gates can be updated in-place. It’s akin to flashing new firmware onto an Android device. This, however, reconfigures the underlying hardware, yielding immediate power and performance improvements. By contrast, ASICs are custom-developed processor cores designed to handle a single algorithm. They offer no means to update the implementation of that algorithm once the processor’s silicone has been etched. Once burned, never un-learned. FPGAs combine the flexibility and versatility of GPUs with the raw horsepower of ASICs to make for an attractive mining machine.

Consider what GPU manufacturers are up against, and how this might impact what a graphics card is capable of: GPUs are designed to fit inside a desktop case and must conform to a maximum dimension in order to be compatible. In addition, GPU manufacturers need to invest in building stable software drivers that are compatible with rendering platforms like DirectX. After all, they are targeting two markets: gamers first, and miners second. Add marketing costs, retail packaging, heat management, the additional hardware required to drive a display into the mix, and the costs skyrocket.

GPUs are, however, flexible and versatile. Miners can swap algorithms without so much as a restart, which makes them great for speculative mining. With FPGAs, it will soon be possible to create an ASIC-like execution platform and update it through software. The initial investment into the silicone is not lost. Once in the mainstream FPGAs will be able to deliver higher hash rates with better power efficiency and hopefully at a lower overall cost.

The choices of mining hardware might be dominated by GPUs and ASICs right now, but FPGAs are right around the corner. Mining modules made with FPGAs can be updated in place, while promising longer life on the hardware through in-line firmware updates. The smart money in this bear market will hang back and wait for the onslaught of FPGA miners on its way.

What Impact Will The Bitcoin Halving On Its Price