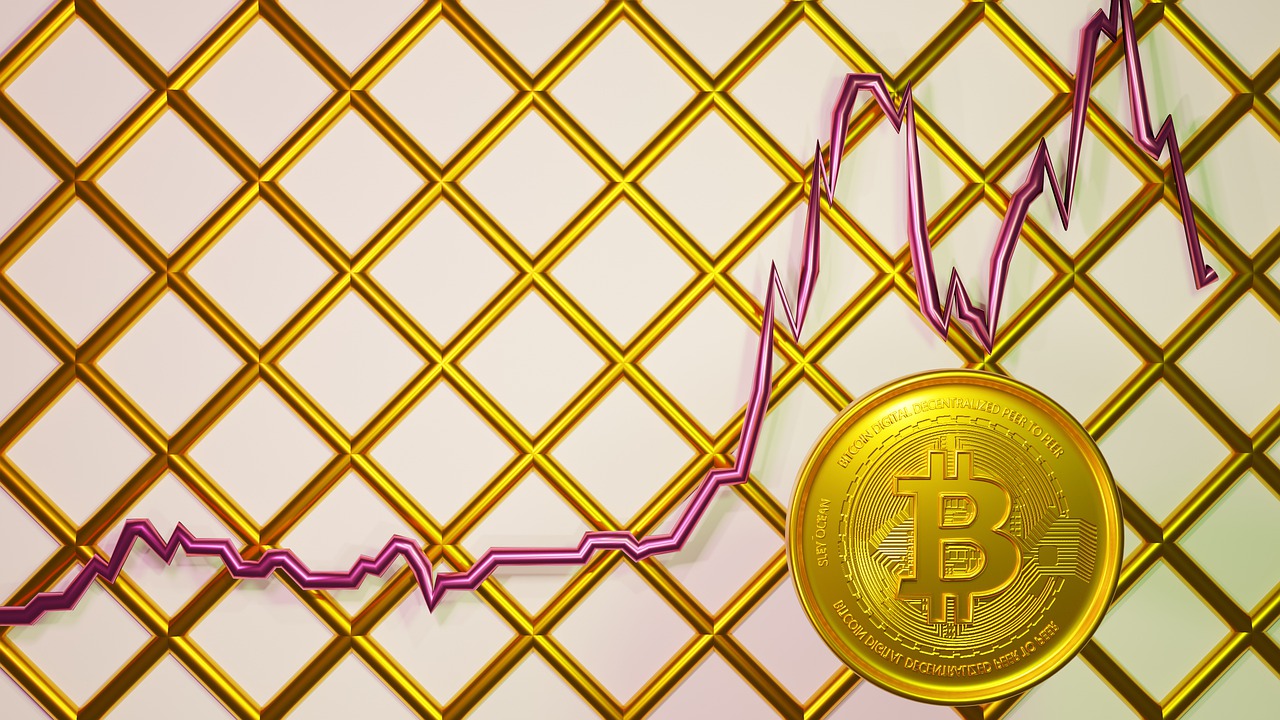 The trend of videogames integrating cryptocurrency as a major component of gameplay and in-game economics is known as “crypto gaming.” Although “play to earn” games and mechanics have been around for a long time, crypto-based features are new to the gaming industry.

The attack happened on March 23, 2022, but it wasn’t found until six days later when a user attempted to withdraw their funds. This incident came after a similar one in February 2022, when hackers stole more than $300 million from the Wormhole bridge.

The growing popularity of cryptocurrency games has revealed the blockchain’s inherent flaws. Most decentralized programs (dapps) are developed on the Ethereum network, which is overworked and unscalable.

Secondary blockchains (also known as “sidechains”) branch off from the main blockchain to expand functionality and allow for expansion. For the sidechain and the parent blockchain to communicate, they need an intermediary, or “bridge.”

A bridge in a video game facilitates the exchange of cryptocurrency between in-game economy tokens and tokens imported from the “real world economy.” In this way, the bridge resembles a token dispenser found in an old-school video arcade. Customers put actual money into the dispenser, which is turned into tokens that can only be used in that arcade’s games.

Crypto gaming companies should endeavor to maintain and enforce high security in both the game and any bridges that connect to it and not compromise security standards in rapid scaling or achieving a first-mover position in the crypto-gaming industry.

For video game companies and developers interested in crypto-gaming, the Ronin and Wormhole attacks should warn many of the industry’s new and unusual risks.

These attacks illustrate the challenge of establishing secure blockchain dapps or depending on third-party bridges without conducting thorough due diligence.

While gaming firms aim to cash in on the industry’s veritable gold rush, they must balance scalability and security for both the game and any bridges.