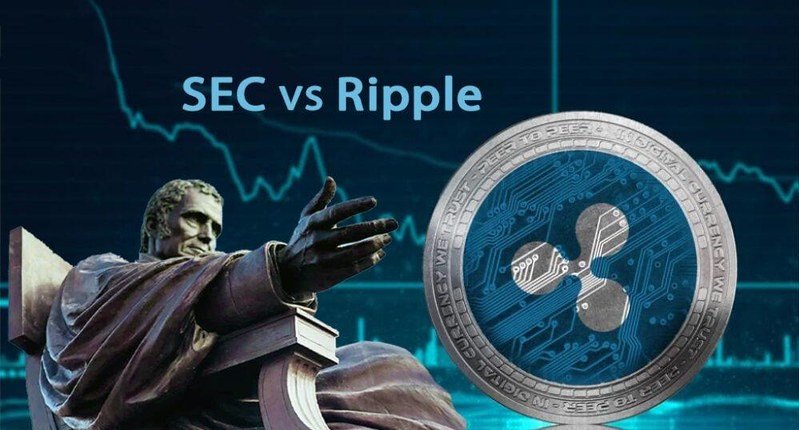 Ripple has received yet another favourable ruling by the District Court for the Southern District of New York. This ruling denies the US Securities and Exchange Commission (SEC) access to the firm’s legal communications. Ripple (XRP) has jumped over 13% since the news broke and is currently trading at $1,02.

At the beginning of May 2021, the SEC filed a motion, requesting access to all legal documents discussing any legal advice Ripple sought or received regarding the sale of XRP, and whether they would be subject to federal securities laws.

Judge DENIES the SEC's motion to compel production of Ripple's lawyer opinion letters. Very important because the Judge states Ripple's subjective beliefs re XRP are NOT relevant to the Fair Notice defense, blocking the road the SEC wanted to use to fight the Defense. https://t.co/MHsx569BmO

It appears that Ripple is optimistic, despite the high-profile lawsuit against them. Ripple CEO, Brad Garlinghouse, recently said that the blockchain payments company wants to go public, once its legal battle with the SEC is resolved.

In an interview during the Consensus 2021, Garlinghouse said:

“I think that the likelihood that Ripple is a public company is very high at some point. I think in the middle of an SEC lawsuit, you know we need to get that closed out and the SEC approves an S1, it’s easier to do that after you have closure and clarity and that regulatory certainty we have been seeking for so long.”