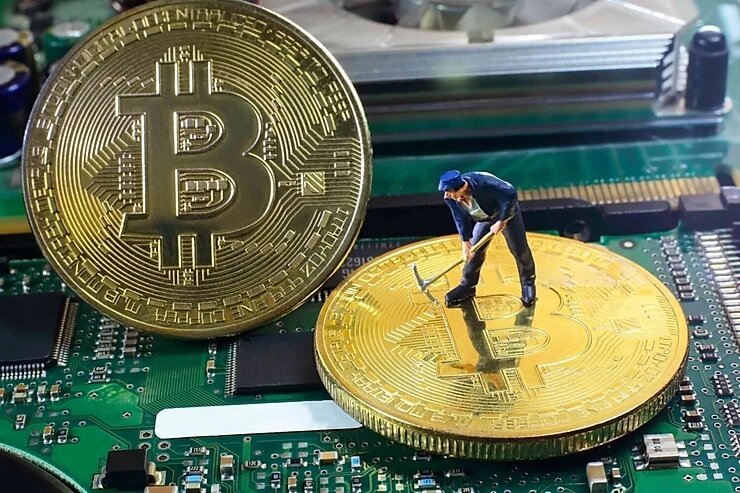 The crypto markets have taken a beating as a result of the expected Chinese clampdown.  Bitcoin and Ethereum are down as much as 50% from their recent All-Time Highs (ATHs).

According to Reuters, Huobi Mall, part of cryptocurrency exchange Huobi, said that it has suspended both crypto mining and some trading services to new clients from China, adding it will instead focus on overseas businesses.

“We’re contacting overseas service providers, to pave the way for exports of mining rigs in the future.” Huobi Mall said via its official Telegram community.

Huobi Pool stated that it will stop providing services to Chinese users. Those who have already purchased Bitcoin mining machines will be removed from the shelves, a interesting thing is that Huobi said that FIL mining machines will not be affected. pic.twitter.com/B62PII7pmB

BTC.TOP, a crypto mining pool, also said that it would suspend its Chinese business due to regulatory concerns.

Crypto miner, HashCow, stated that it would suspend purchases of new Bitcoin mining equipment, promising a full refund to those who had already placed orders.

In 2017, after Beijing banned crypto exchanges, China lost its position as a global cryptocurrency trading centre. The future is looking dull for China as it plans to clampdown on crypto mining.