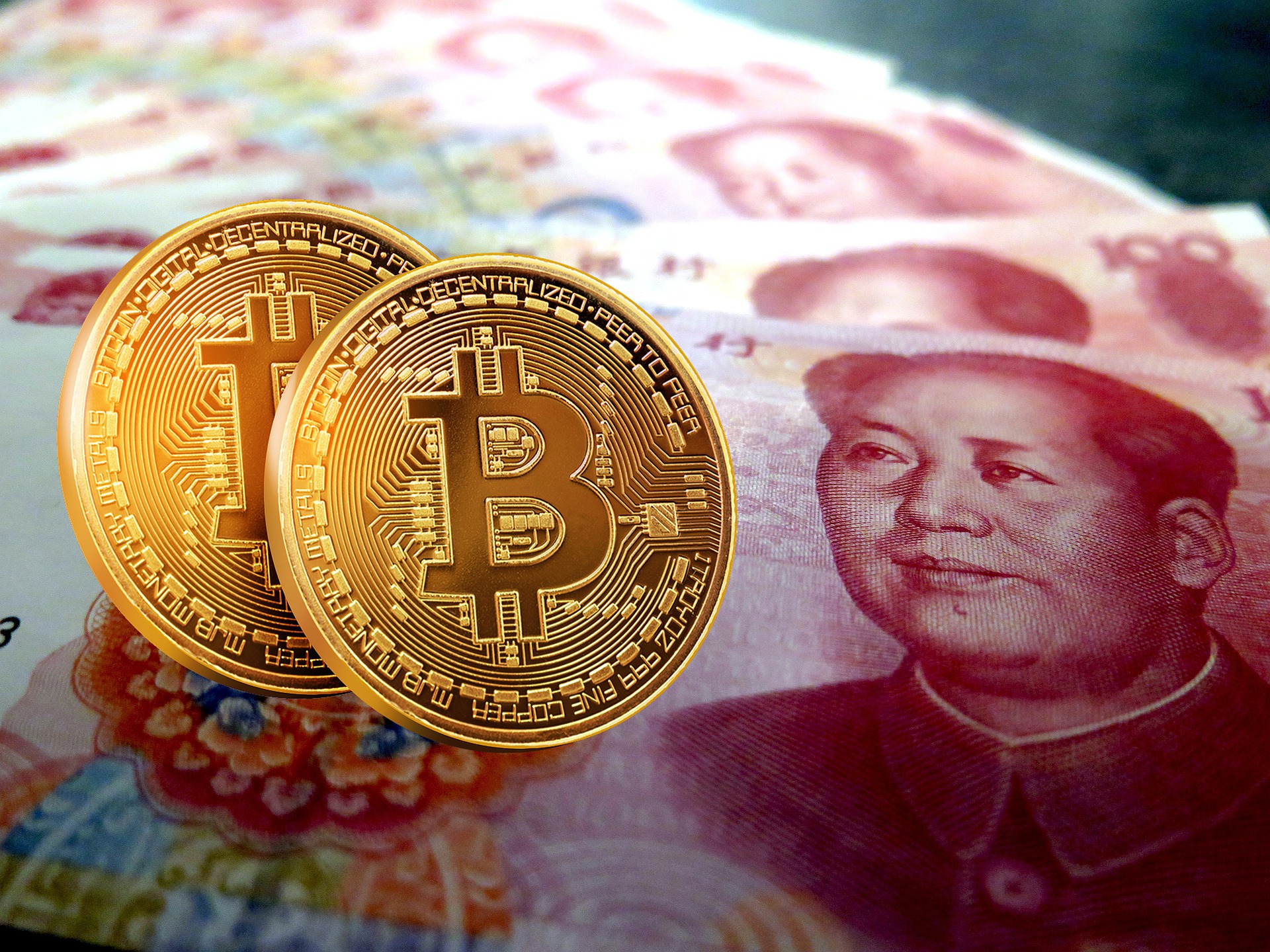 The People’s Bank of China has revealed its plans to launch their sovereign digital currency in time for the 2022 Winter Olympics to be held in Beijing. Political and economic analysts believe the Covid-19 pandemic has accelerated a shift away from paper money.

Trials have already begun in Shenzhen, Suzhou, Chengdu and the Xiongan New Area in the northern province of Hebei, said the Chinese central bank’s governor Yi Gang. He told journalists that China’s government wants to run pilot tests at Olympic venues, though there remains no official timetable for this.

An anonymous member of the State Council with knowledge of the project told the Nikkei Asia Review that if the Chinese government is satisfied with the results of the early tests, the currency “will be issued next year.” Otherwise, “more tests will have to be conducted,” he said.

The digital version of the yuan will be linked to the holder’s smartphone number, with transactions taking place via an app. Users will be able to transfer money between accounts by tapping phones utilising NFC technology.

The currency will be legal tender, and thus takes away the necessity for a bank account, because a smartphone app could essentially fulfil this intermediary role.

The size of transactions will be limited based on identity KYC verifications. A phone number alone would permit small transactions, while providing proof of identity or photographic copies of a debit card would raise these limits. It is believed that speaking with a central bank representative in person could allow for the cap to be removed entirely. Suspected criminal activity will be traced via DLT transaction histories.

According to the CEO of the Hong Kong Monetary Authority Eddie Yue, it has become easier to use and popularise new payment technologies since growing coronavirus concerns make consumers prefer digital currencies over physical cash.

A version of this story originally appeared on Russia Today.

Image by RABAUZ from Pixabay