Home Opinion Forward Thinking But What Is It Backed By? 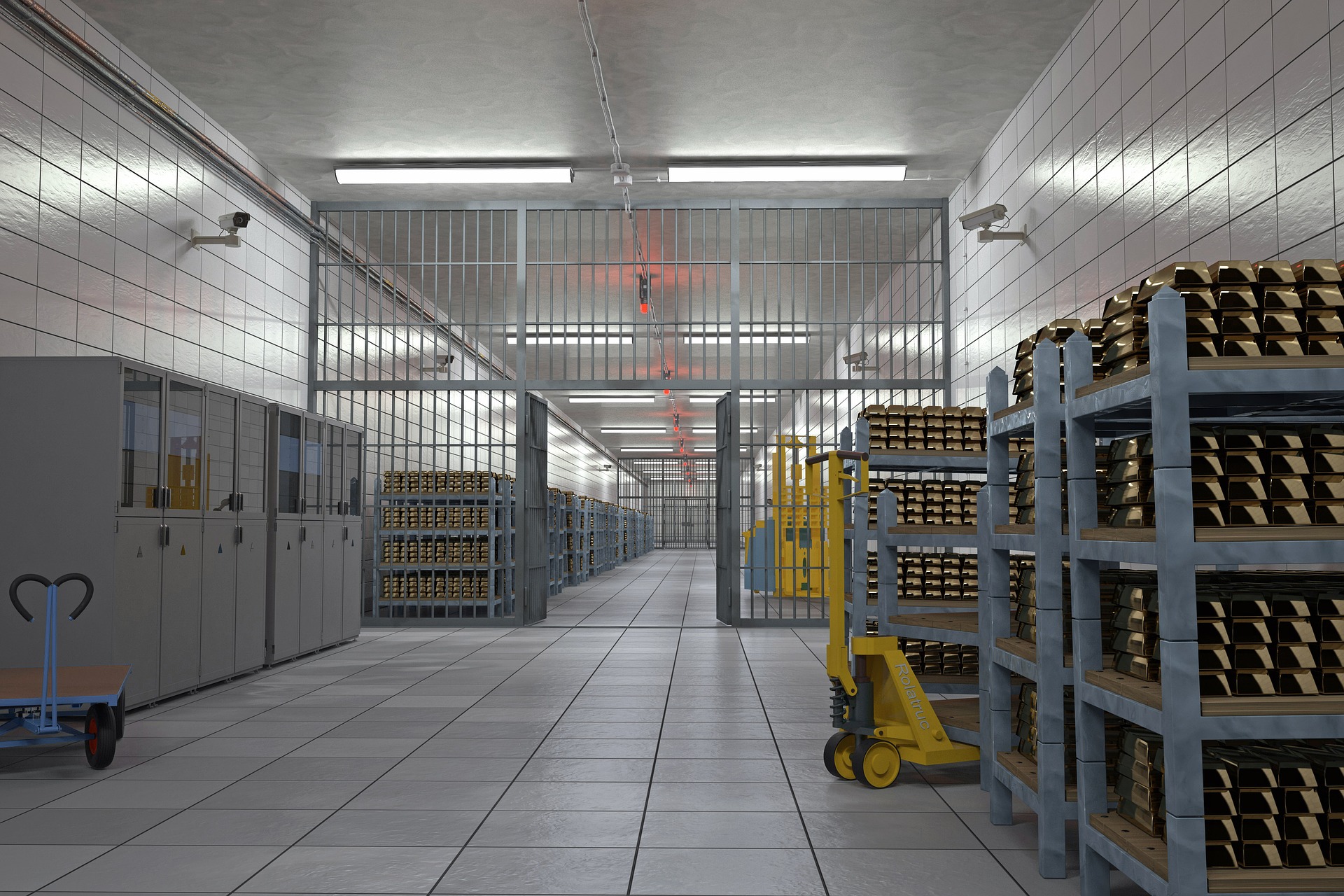 This simple phrase has been heard leaving many a uniformed mouth when criticizing cryptocurrencies. But what if, just for a second, we flipped the script and turned these very same criticisms on the fiat currency systems everyone seems to think is infallible and, worst of all, real.

The criticisms mentioned above usually come in the following format:
1)What is it backed by?
2)What is the intrinsic value?
3)They will go to zero, they are worthless!

The most ironic part of these criticisms is that Cryptocurrencies, in my opinion, yield far better answers to these questions than their fiat counterparts. If you are one of these fiat system proponents, bear with me for a second as we take a look at the answers.

So, what is it backed by?

Every currency in the world is interchangeable for the US dollar, which is the world reserve currency. The US dollar was backed by gold, which meant, by extension, every currency was backed by gold as it could be converted to US Dollar. This all changed in 1971 with the Nixon shock, when former US president Richard Nixon suspended the US Dollar’s convertibility to gold.

So, what is it backed by now? YOU. After the Nixon shock, the US Dollar became another “fait” currency in the global monetary system. For those new to cryptoassets, “Fiat” is Latin for “let it be done”. In other (not so latiny) terms that means “let this currency be valuable because we say so”. To put this more formally: “because the sovereign government who issued it promises to honor it”. So, your Rand has value because the government says so and we agree.

I’m sure many of you caught the “YOU” in the previous paragraph, conveniently placed for dramatic effect. Let’s expand a bit on how we as a country are the actual backing of our country’s sovereign currency. The intrinsic value of fiat currency, a term fiat proponents love to throw around when criticizing cryptocurrency, is actually the goods and services produced by an economy. This is due to the fact that fiat currencies being backed by governments, really means they are being backed by the productivity and resources of that country’s economy, which is us getting up to go to work each and every morning.

They will all be worthless and go to zero!

If we take a simple look at the mechanics and history of both Cryptocurrency and fiat currency, the latter is on track to hit zero far faster than cryptocurrencies. This sounds absurd doesn’t it? But, let’s zoom out for a second and take a look at the trajectory of the purchasing power of the Dollar over the past few decades. Purchasing power simply refers to how much, in physical goods, you can get for a unit of currency (eg. a Dollar). Over the past few decades, particularly since the Nixon Shock, the value in terms of purchasing power of the USD has decreased by over 80%. What does that mean? As an example, let’s say in 1980 your $1 could buy you 100 muffins. Today that same $1 will buy you only 16 muffins. Nothing has changed, the $1 is still $1, but those people/governments who “promised” that we can trust their currencies, kept printing and adding money to the system; and this oversupply devalues that specific currency. While this may not sound like a bad thing, inflation is slowly eating away at your life savings.

To simply illustrate this let’s look at a very simplified example:

Let’s say South Africa owes Nigeria R100 000 0000. Due to circumstantial events, the South African government can no longer repay this debt. So they come up with a convenient solution: they print the money at the local central bank (in this case, the South African Reserve Bank) and use that to pay the debt to Nigeria. Sounds simple enough? Well, not for you and me.

This is a simplified explanation of “Quantitative Easing”. By increasing the supply of money into the system, the government are effectively decreasing the real value (purchasing power) of every single other Rand. So, while the government has paid off that debt, us regular citizens who used to be able to purchase 20 eggs for R10, can now only get 15 eggs for that same R10. It goes back to the simple concept of supply and demand, by adding more Rands (increasing the supply) the value drops, ceteris paribus.

If we take a look across the aisle at Bitcoin, it has a fixed supply of 21 million units. No entity, government, not even a 51% processing power attack can change that. With a fixed supply we can remain confident in the fact that nobody can arbitrarily devalue our Bitcoin by creating another 1 million for example for their own selfish needs.

As should be clear by now, the oh so trusted fiat currencies and monetary systems we’ve come to know and trust are not as transparent as we would like to think. Examples exist of inefficient governments who’ve literally run the value of their country’s currencies down to zero (think of Zimbabwe and Venezuela for extremely recent examples).

So now knowing that your “fiat money” is only backed by governments, do you trust your government to act in your best interest? Do you think the decisions they make will always be right? Do you know for a fact that they will not do anything that will devalue all the wealth you’ve sweated and labored for your entire career? I don’t know about you but I have a lot more faith in mathematics, which was yesterday what it is today and will be tomorrow.