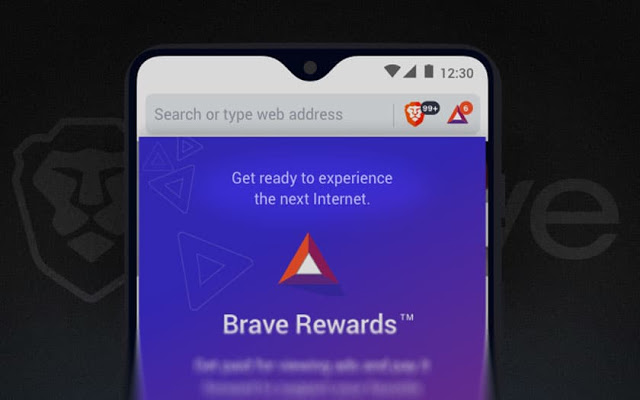 Brave is a privacy based web browser that rewards its users for viewing adverts using its Basic Attention Token (BAT). The browser was developed to block online ads from websites, giving users the option to watch ads from its own network with the incentive of earning a small amount of BAT for every ad that is engaged with. In addition to earning BAT, users can buy, sell or convert the BAT they have earned from viewing ads through Brave’s relationship with Uphold, a crypto exchange.

The number of verified content creators utilising the Brave platform has also grown, from around 300,000 last November to over 900,000 today, with the majority of the content creators being from Youtube.

“Users are fed up with surveillance capitalism, and 20 million people have switched to Brave for an entirely new Web ecosystem with an opt-in ad economy that puts them back in control of their browsing experience,” said Brendan Eich, CEO and co-founder of Brave. “The global privacy movement is gaining traction, and this milestone is just one more step in our journey to make privacy-by-default a standard for all Web users.”

Brave is built on Chromium, the same software that powers Google’s Chrome. Chrome extensions therefore work seamlessly within Brave too. Brave further claims to load major news sites up to six times faster than Chrome, Safari, and Firefox, on mobile and desktop browsers.