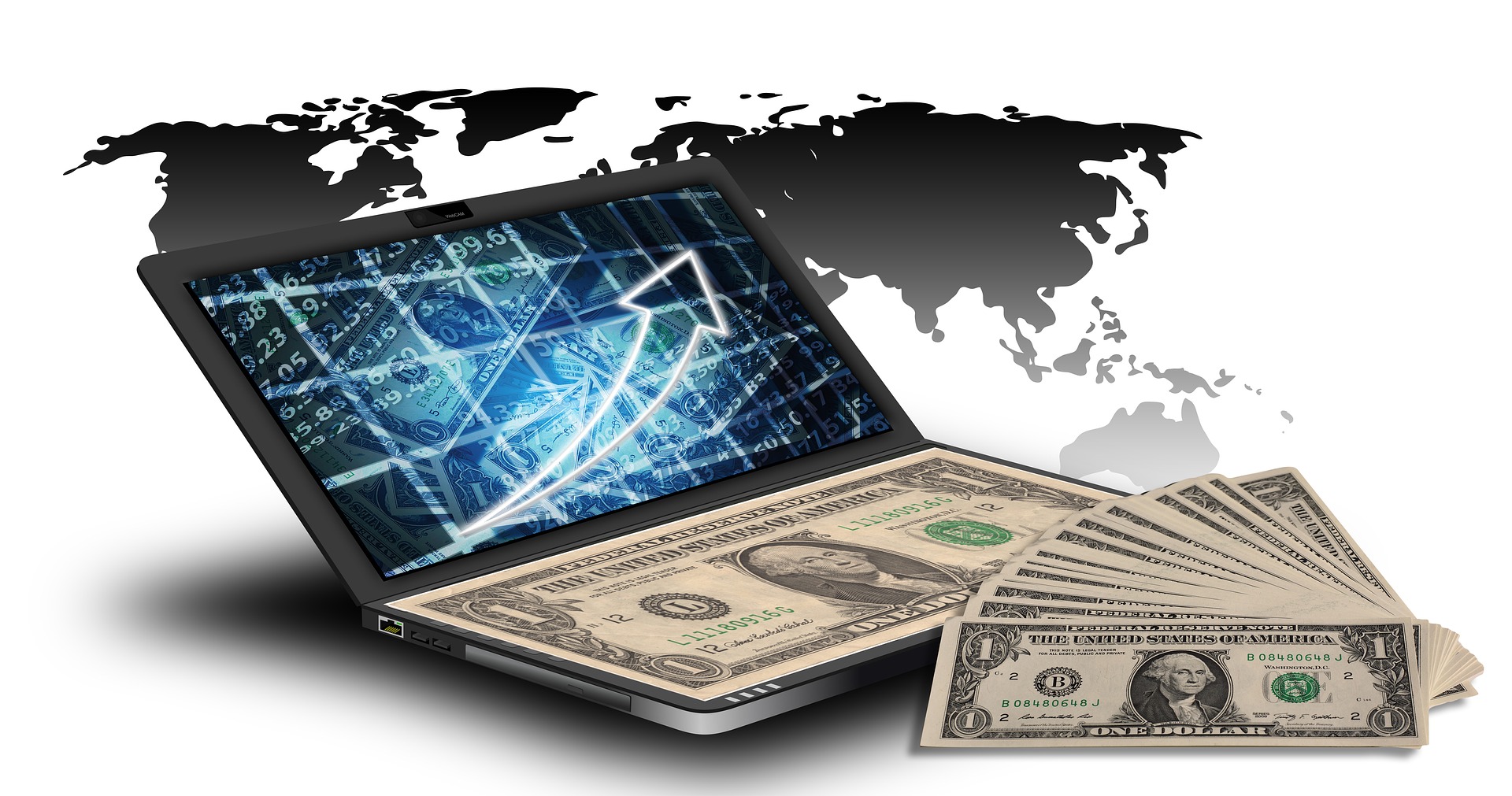 Remember 1999? You wondered whether you stockpiled enough canned food for the coming Y2K Armageddon, while a small bunch of investors and techies were ranting about some inter-webby nonsense. Fast forward some twenty years and the little fad nobody really understood has now permeated every facet of the way the world operates at a fundamental level. Because of this new technology, that most at the time disregarded, information became decentralised and democratised for the first time. Speech, video, ideas, pretty much anything can be instantly shared with anyone around the globe. This was the true overarching benefit the internet provided mankind, making information freely and globally accessible and transferable.

Because of the internet we were no longer bound by geographical boundaries or information gatekeepers. Not even the most visionary thinkers would have been able to predict the effect it would have on the world. The largest taxi company owns no cars, the largest accommodation platform owns no property, and the largest video streaming platform doesn’t produce any content. All of this made possible by a new technology.

We can talk to family members across the world as easily as if they were in the next room, stream a live lecture from Harvard University from an internet café in a small city in Delhi, or share our thoughts and ideas with a global community in real time. The same freedom the internet has brought to information, Blockchain promises to bring to value.

Blockchain allows for transfers in value without any intermediaries or trusted parties (third parties or counter-parties). However, value transferred using blockchains prevents the problem of fraud (double spending) as well as are verified and stored by multiple different databases around the world. This is all achieved using mathematics, cryptography and game theory, the mechanics of which are beyond the scope of this article. Remember, we don’t know the technical details of the internet or emails, but we use them daily.

To highlight the amazing potential this technology has to revolutionise value transfer let’s look at an empirical example:

The average remittances cost of sending money into Sub-Saharan Africa currently sits well over 9% and takes multiple days to complete. This isn’t very intuitive if we think about what’s happening. Nobody is physically taking your money, jumping on a plane and depositing it into a bank in Sub-Saharan Africa. All that is happening is someone changing digital balances and performing a number of checks and balances. So why then the massive time delay and exorbitant costs?!

Now, let’s compare this with an actual cross border value transaction that occurred using one of Blockchains most popular assets, Litecoin. On April 19th 2018, $99 Million (R 1 518 521 400.00) was transferred between wallets in a single transaction. The amazing thing is this transaction took only 2,5 minutes to complete and the cost of the entire transaction racked up at an unbelievable $0.40 (R6,14). The very notion of this being possible threatens the entire business model of behemoths such as MoneyGram and Western Union.

Now let’s expand these capabilities to everyday activities. This essentially means, sending money anywhere in the world could very soon be almost free and near instant. It also makes things such as micropayments possible. You can now pay a writer, for example, half a cent for every person who reads their work, irrespective of where they are and who they bank with. You could send money to your son studying in China at 3am and he would be able to spend those funds within minutes. The true possibilities are really limitless and have most likely yet to even be conceived. Let’s look back at the internet example, when we first started accepting and using it, for emails and to visit websites, nobody would have been able to predict one day, in the relatively near future, that we would be able to hold up a piece of glass and metal in the palm of our hands and be able to see and speak to family and friends anywhere in the world, in real time. The potential of blockchain to completely revolutionise the way we store and transact value should be evident by now, and I for one am very excited for the future of this nascent technology.