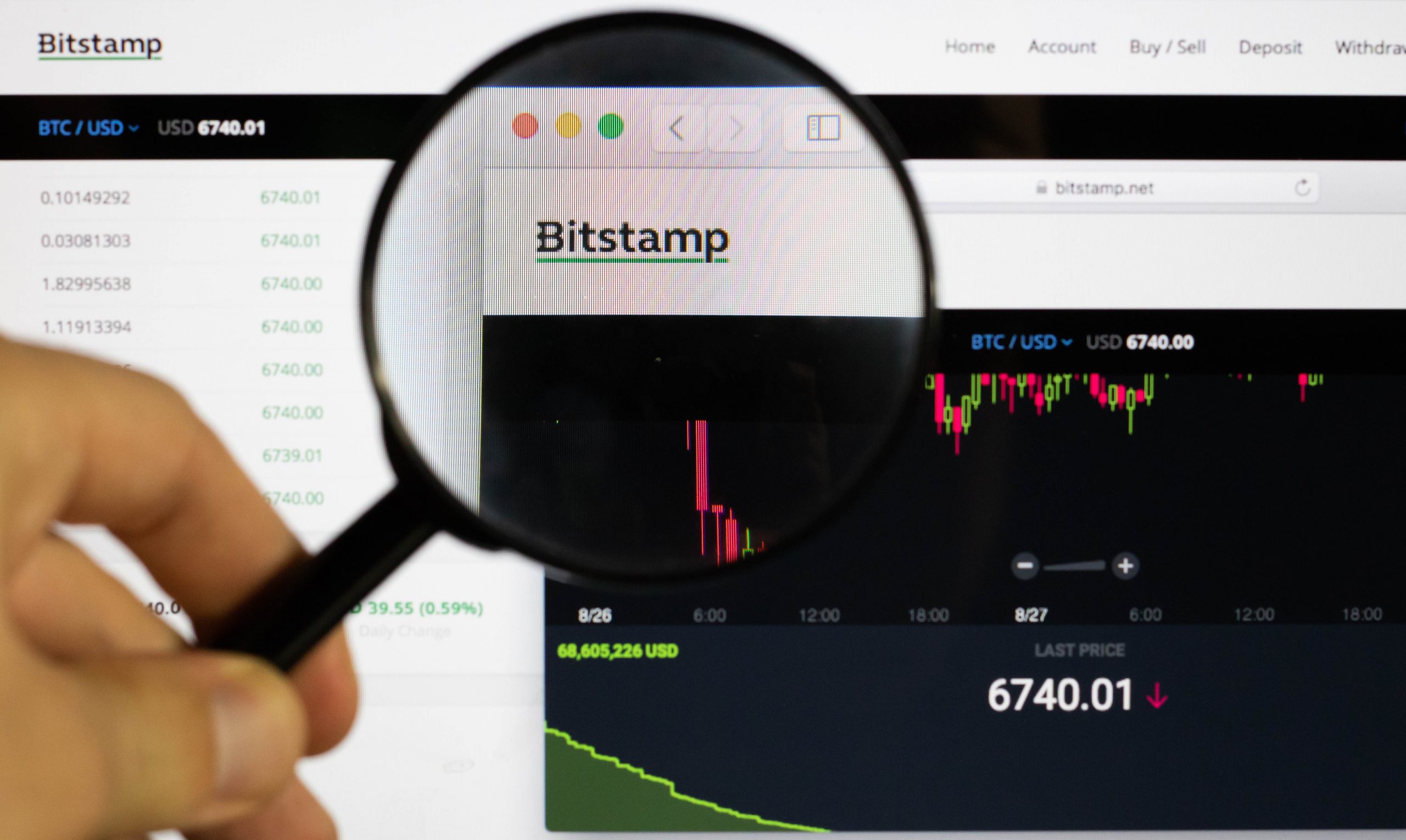 Crypto exchange, Bitstamp, has apologised after sharing a report by crypto analytics firm, Messari, claiming that the report does not reflect the views or values of the exchange.

The report dubbed ‘Crypto Thesis For 2021’, from founder and CEO, Ryan Selkis, refers to XRP and XLM as “Toxic Waste”, and further called Bitcoin and Litecoin forks “piles of s…”

The exchange has since removed the original Tweet sharing the report, and has issued an apology for posting the report. Bitstamp admits that they did not complete a thorough enough review of the 130+ page report before it was published. The exchange said that the report:

“contained language and content that does not reflect Bitstamp’s views or values. We would like to apologize for that.”

1/3 Yesterday we posted a syndicated report by Messari, parts of which contained language and content that does not reflect Bitstamp's views or values. We would like to apologize for that.

In response to Bitstamp’s apology, Selkis tweeted that he turned to humour,to keep people engaged in reading the 130+ page report.

“I reserve the right to change my mind on XRP, however unlikely, in the future.”

3/ Humor is the only thing that keeps people reading 134 page reports in a 280-character world.

The issue is that @Bitstamp may have expected a more cerebral "Pro" piece from our analysts vs. the yearly TBI hot takes.

One Twitter user accused Selkis of spreading FUD, claiming that Selkis is being paid to slander Ripple and XRP.

Thank you, everybody in the XRP community has known about the disrespectful FUD from @twobitidiot for several years now. He’s obviously being paid the slander Ripple & XRP or got burned on a bad trade