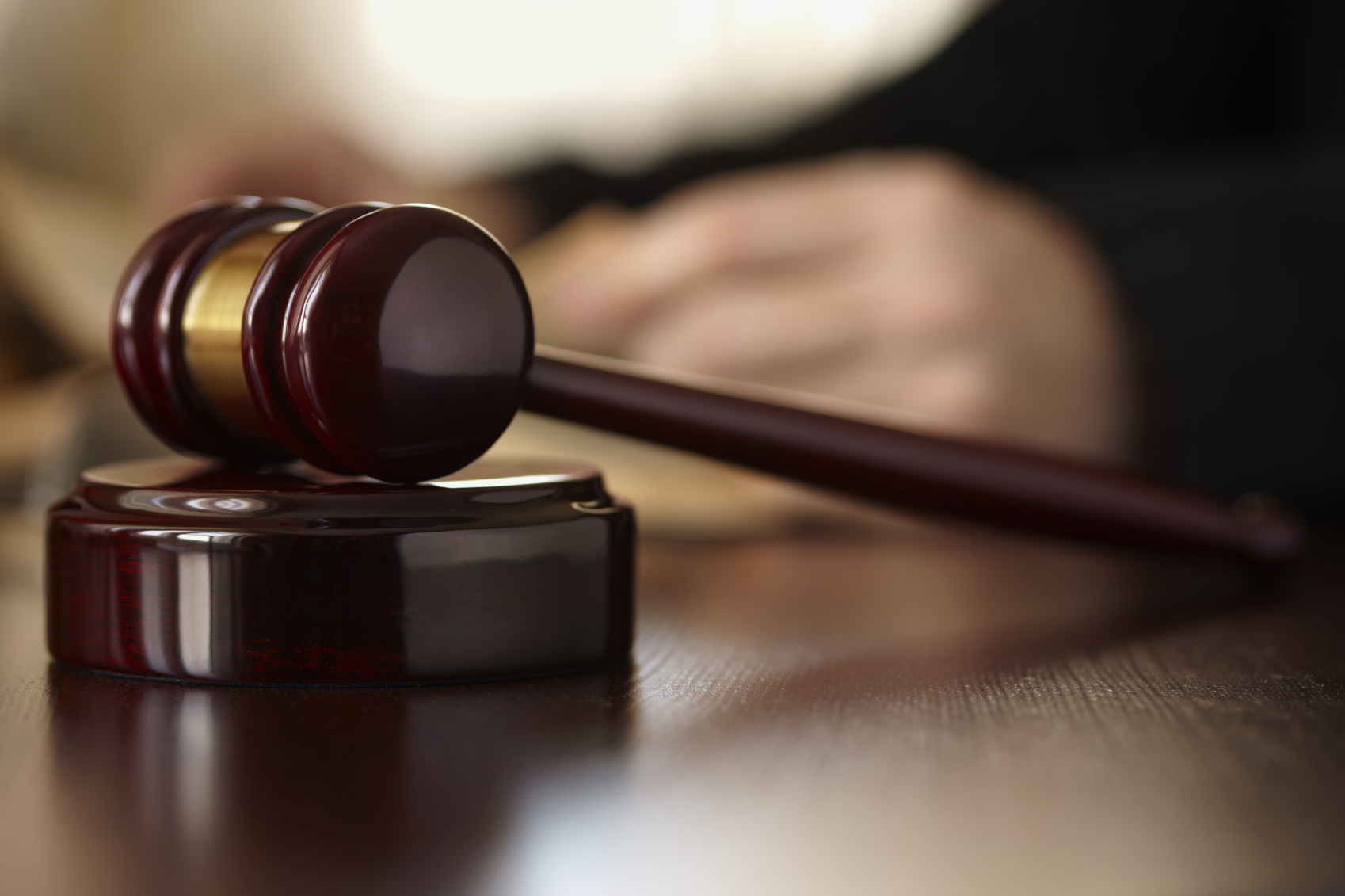 A civil lawsuit dated 30 October 2020, alleges that the BitMEX co-founders diverted approximately $440 million from the exchange, despite knowledge of the investigations, suggesting that the funds were moved in order to limit the seizure by authorities.

The lawsuit was filed by BMA LLC, Yaroslav Kolchin, and Vitaly Dubinin, against BitMEX’s parent company, HDR Global Trading Limited, and its founders Arthur Hayes, Ben Delo and Samuel Reed. The suit refers to the BitMEX co-founders as “notorious fraudsters”, who have been criminally charged with felony money laundering related offenses by the U.S. Department of Justice.

The suit alleges that:

“While being keenly aware of the Commodity Futures Trading Commission (“CFTC”) and Department of Justice (“DOJ”) investigations and imminently forthcoming civil and criminal charges, and while preparing to go on a lam from the U.S. authorities, Defendants Hayes, Delo and Reed looted about $440,308,400 of proceeds of various nefarious activities that took place on the BitMEX platform from Defendant HDR accounts”

The looted funds were allegedly divided among the defendants and their associates, in accordance with the following table:

According to CoinDesk, a spokesperson for HDR Global Trading Limited denied the claims, saying: “Pavel Pogodin of ‘Consensus Law’ has filed a series of increasingly spurious claims against us, and others in the cryptocurrency sector. We will deal with this through the normal litigation process and remain entirely confident the courts will see his claims for what they are.”