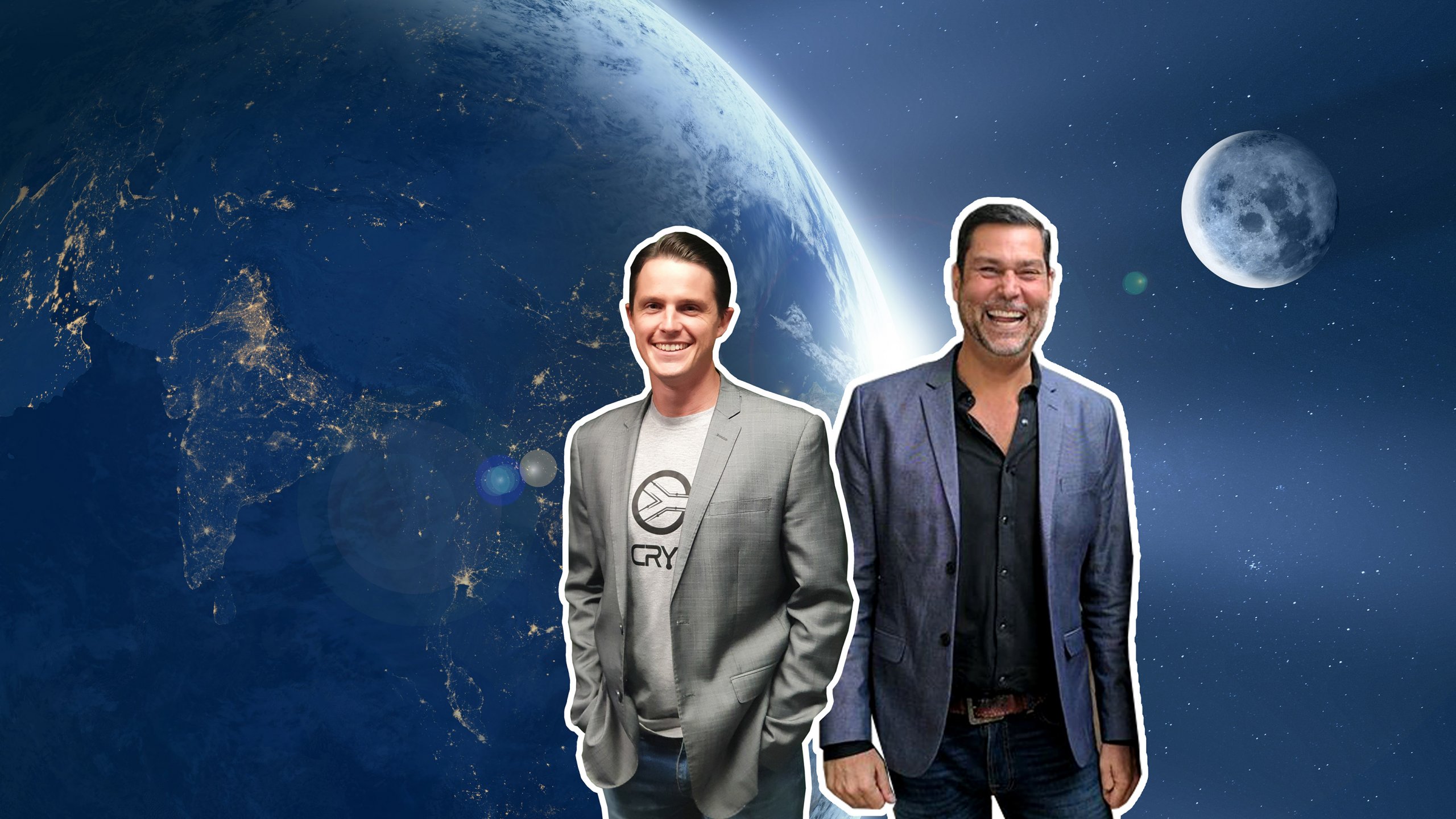 The price has since retracted to its current level of around $11,780. The bump is, however, positive, considering many traders were concerned that $11,100 was on the cards to fill the gap on the Chicago Mercantile Exchange, and more potential downside feared.

What is most interesting, however, is that Bitcoin’s move appears uncorrelated to the US stock market, a welcome change from recent moves. At the time of writing, the S&P 500 is down 0.4%, while the Dow Jones Industrial Average (DJI) is down 0.3%.

The US Federal Reserve Chairman was speaking on a panel hosted by the International Monetary Fund (IMF) yesterday.

During the event, Powell said that the US is “committed to carefully and thoughtfully evaluating the potential costs and benefits of a CBDC (Centra Bank Digital Currency) for the US economy and payments system.”

He also mentioned that it’s better to be right, than to be first, on CBDCs.

The news interestingly comes off the back off of a viral Twitter thread by macro analyst, Raoul Pal, who argues that with the introduction of CBDCS, we are at a “new Bretton Woods moment in history”:

If you don’t think Central Bank Digital Currencies are coming, you are missing the big and important picture. This is going to be the biggest overhaul of the global financial system since Bretton Woods.

The thread received so much attention, that Pal decided to create a video, further outlining his thoughts on CBDCs, and how important they are to where monetary policy could lead society:

It is arguably a bit premature to tie the Bitcoin surge to these comments around CBDCs, but there is no doubt the buzz is growing around how Bitcoin provides a true alternative to government controlled economies. As Arthur Hayes said in an interview with Global Crypto, “it’s math – you can’t time it, but eventually, math will win.”