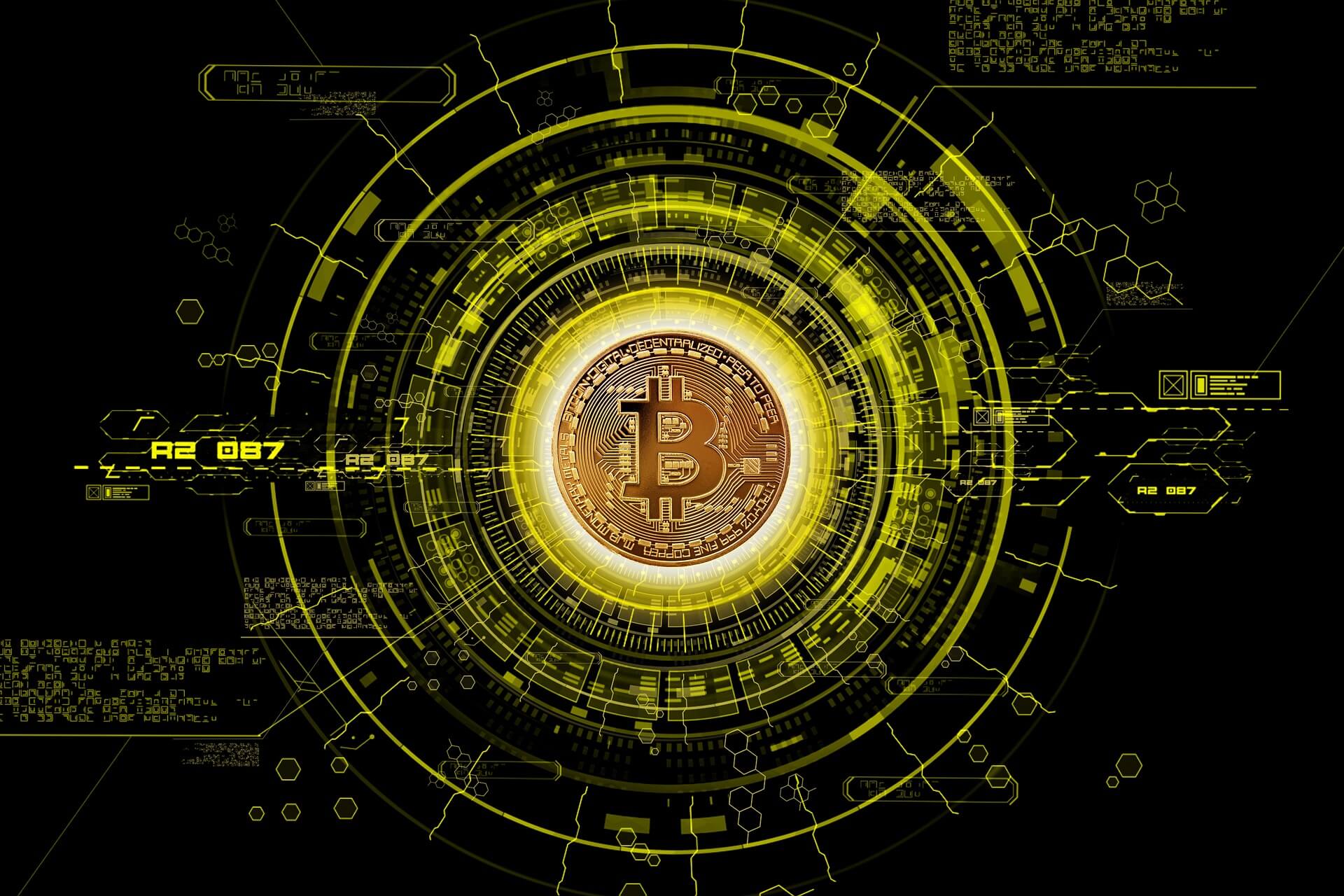 The purpose of this article is to build a solid case for Bitcoin as a sound money. The case will be built on historical observation, Austrian economic theory, and the properties of Bitcoin. Economics is a complex subject, I am fortunately equipped to leverage the written works of great economists to drive home key points and give legitimacy to my statements.

The Roman Empire used a coin called the Aureus from 27 B.C. The coin had 8 grams of gold and was used across the Empire, which resulted in trade and industry flourishing. There were great engineering feats like the Aqueducts, the Roman system of roads, and the Colosseum.  After 180 A.D, however, the rulers started reducing the amount of gold in the Aureus until it had just 5.5 grams. This attempt to increase the money supply resulted in rampant inflation and economic crises,  ultimately leading to the era known as the Dark Ages.

After the Franco Prussian war in 1871, the Gold Standard was used across Europe. It resulted in trade prospering and some of the greatest inventions like the Automobile, Electricity and Telephone. This beautiful era came to an end in 1914 when World War 1 began. Governments left the Gold Standard and started printing money to finance the war.  The war led to destruction and loss of life. After the war, the excessive printing of government money led to the great depression of 1929 which assisted in the Nazis coming to power and starting World War 2 in 1939.

The above lessons in history highlight the danger of government controlling the supply of money. It leads to inflation, economic depression and chaos.

There are several economic terms and principles that need to be examined to aid in understanding why Bitcoin is legitimate.

MEDIUM OF EXCHANGE:  Ludwig Von Mises, in his book, The Theory of Money and Credit, stated: “The function of money is to facilitate the business of the market by acting as a common medium of exchange”. Money is purchased primarily to be exchanged for other goods.

SALABILITY: This is a key property of money. Saifadean Ammous, in his book, The Bitcoin Standard, states “It is the ease in which a good can be sold on the market with the least loss in price”.

TIME PREFERENCE: The ratio at which individuals value the present, compared to the future. This is particularly important for money, because if the purchasing power of money keeps diminishing, then the individual’s time preference goes up. They will spend more money in the present and not save for the future. This results in less money being available for the capital required to drive innovation and progress.

VALUE OF MONEY: The classical Austrian economists believed that the value of money is determined at the level of individuals. The consumer will always seek the lowest seller and the producer seeks the highest buyer. The government and macroeconomic policies have limited impact on these interactions.

HARD MONEY: This is money where the new supply of money does not exceed the existing supply. This is important because the value of existing stockpiles reduces if the new supply is too great.

SOUND MONEY:  Ludwig Von Mises, in the book, The Theory of Money and Credit, stated: “Thus the sound-money principle has two aspects. It is affirmative in approving the markets choice of a commonly-used medium of exchange. It is negative in obstructing the governments propensity to meddle with the currency system.”. It can be clearly seen that freedom from government interference is the most important property of a sound money and was recognized long before Bitcoin was invented.

If we put together the lessons of history and Austrian economic theory then it becomes clear that the common thread is that money should never be controlled by government. This is the strongest proof of the soundness of Bitcoin. The fact that Bitcoin nodes are decentralized and are hosted in countries all over the world makes it immune to government interference. Bitcoin also evolved out of community involvement and people freely volunteering to use it, develop it and test it. There was never a central controlling body driving it and it is based on community and free will.

Bitcoin is a hard money, because the rate at which new coins are generated and halved every four years, there will never be the danger of excess supply coming into the market. There will also only be 21 million coins in existence and this ensures that the purchasing power of Bitcoin won’t diminish over the years.

It has been proven over the years that anything can be used for money. The vital part is that people trust it and freely want to use it. The money also needs to be salable across scale, space and time. The value of the money should be determined at the level of individuals and not through complex macroeconomic policies. Bitcoin has these properties and this is why it is a true global digital money.

Image by Pete Linforth from Pixabay