Home News BTC Apple Should Follow In The Footsteps Of MicroStrategy 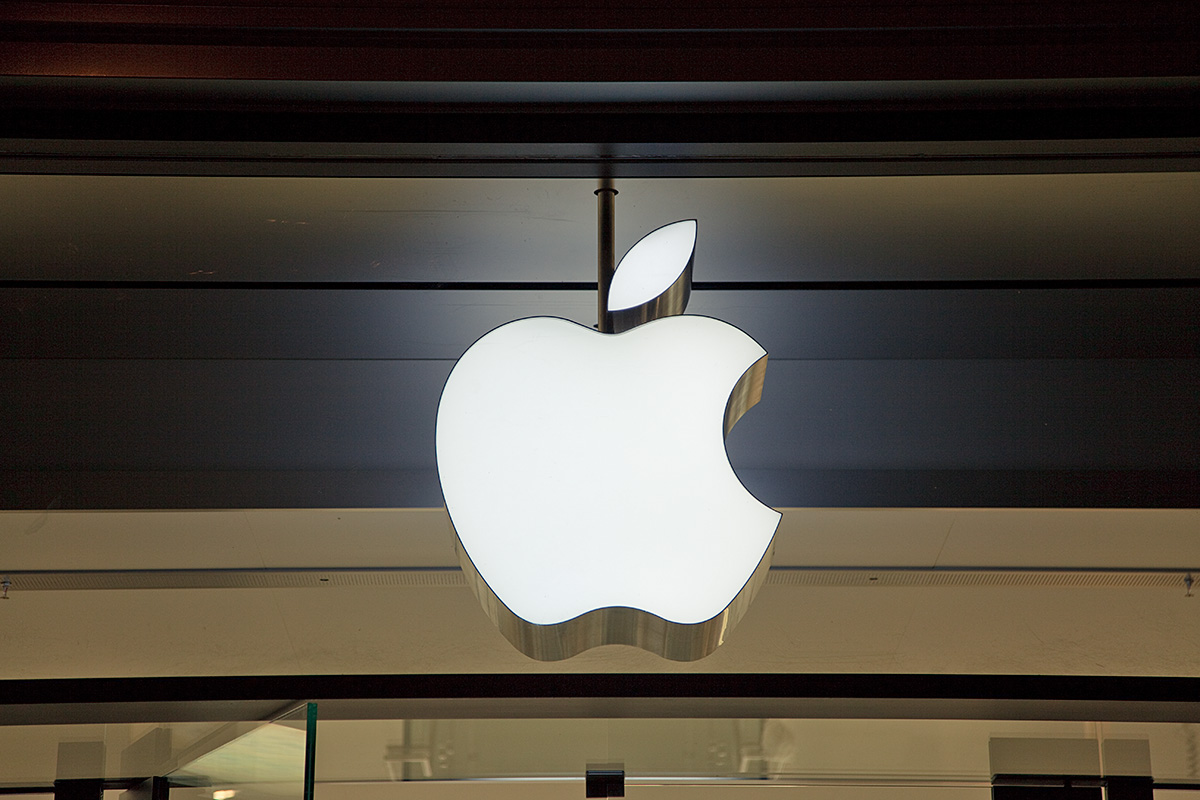 According to a recent blog post by Dan Weiskopf, Portfolio Manager at Toroso Investments, Apple should follow in the steps of MicroStrategy and turn to Bitcoin as a hedge against inflation.

MicroStrategy CEO, Michael Saylor, emphasised his agreement by retweeting Weiskopf’s post, adding that Apple could potentially generate more than $100 billion in shareholder value if they were to convert a portion of their cash reserves to Bitcoin, develop a secure crypto wallet, and integrate Bitcoin with Apple Pay.

#Apple could generate $100 billion or more in shareholder value if they integrated #Bitcoin into Apple Pay, built a secure crypto wallet into the iPhone, and began buying #BTC with their Treasury Reserves. h/t @ETFProfessor https://t.co/zqDNuFskeY

Apple is currently the world’s most valuable company, worth more than $2 trillion and currently has nearly $182 billion in cash on hand. According to Max Keiser, this cash is essentially a “melting ice cube” on the company’s balance sheet. It is safe to assume that Keiser is implying that Apple should use some of their cash reserves to follow in the footsteps of MicroStrategy.

Apple has a $191.83 billion “melting ice cube” on the balance sheet https://t.co/k7fQPdiKOX

Many Twitter users agreed with Keiser and called for Apple’s CEO, Tim Cook, to put at least 2% of the company’s cash reserves into Bitcoin. This investment would represent more than $20 billion worth of Bitcoin. Other Twitter users, however, argued that the likes of Microsoft would beat Apple to it.

Weiskopf argued that an investment in Bitcoin of between $10 billion to $20 billion would be more profitable for the company in the long term than it’s current plan of stock buybacks.