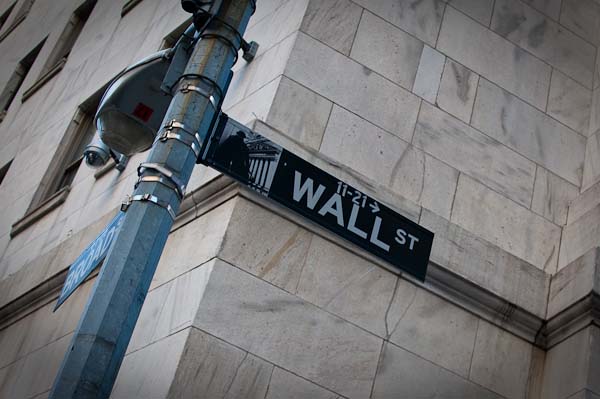 Yet another Wall Street firm is preparing for a hefty Bitcoin investment. According to an SEC filing dated 27 November 2020, Guggenheim Partners, a $275 billion Wall Street company, has filed an SEC amendment to allocate nearly $500 million from its Macro Opportunities fund, and  invest in the Grayscale Bitcoin Trust (GBTC).

The filing stated: “The Guggenheim Macro Opportunities Fund may seek investment exposure to Bitcoin indirectly through investing up to 10% of its net asset value in Grayscale Bitcoin Trust (“GBTC”), a privately offered investment vehicle that invests in Bitcoin.”

According to Fidelity, the fund currently has $4.97 billion in assets under management, meaning that the fund could invest up to $497 million in the GBTC.

In terms of the filing, it appears that the firm intends to limit its exposure to Bitcoin by sticking to the GBTC as the only potential source of exposure to crypto.

“Except for its investment in GBTC, the Fund will not invest, directly or indirectly, in cryptocurrencies,” The filing said.

This preparatory move by the firm follows a series of large scale investments in Bitcoin by major financial institutions. MicroStrategy has recently been boasting huge profits from their recent investment in Bitcoin.