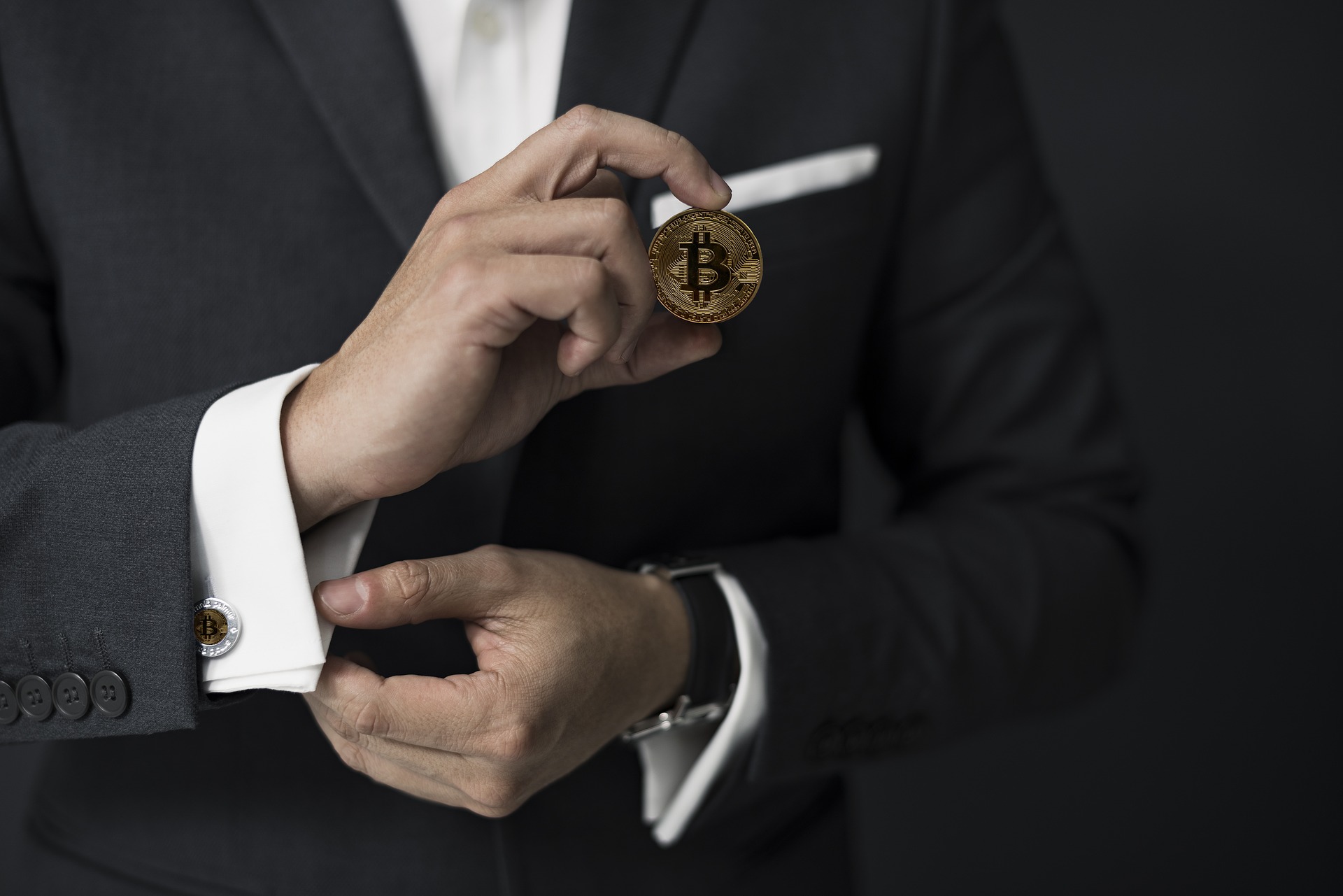 Bank of New York Mellon Corp. , the oldest bank in America, is making the transition into the cryptocurrency market.

The custody bank said today (Thursday) it will hold, issue, and transfer bitcoin and other cryptoassets on behalf of its fund clients. BNY Mellon will allow these assets to pass through the same “plumbing” used by managers’ more traditional holdings—from Treasurys to tech stocks—using a platform that is now in prototype. The bank is already discussing plans with clients to bring their digital currencies offering into the public eye.

The bank boasts around $2 trillion in assets under management, and the move comes amid what a BNY executive heading up its digital assets unit, Mike Demissie, called an “uptick in institutional interest” in the emerging bitcoin and crypto asset class.

“There’s an overall sentiment shift with respect to digital assets,” says Demissie, speaking over email ahead of the announcement, adding: “Digital assets are the future.”

Over recent months, the financial services industry has warmed to bitcoin and cryptocurrencies, with interest from the likes of Wall Street giants JP Morgan and Citibank bolstering support from PayPal PYPL -0.4% and Visa V 0.0%.

Wall Street’s interest in bitcoin and cryptocurrencies comes as the bitcoin price has surged to all-time highs this year, helped on by the likes of electric car-maker Tesla, payments provider Square SQ -0.2% and business intelligence company MicroStrategy MSTR -23.4% adding bitcoin to their balance sheets.

BNY Mellon is currently developing a prototype that it claims will be the financial industry’s “first multi-asset digital custody and administration platform” for both traditional and digital assets—bringing bitcoin and cryptocurrencies under the same roof as traditional holdings.

BNY Mellon’s digital asset unit will cover cryptocurrencies like bitcoin but also extend to stablecoins, such as USDC, as well as tokenized securities and real assets, according to Demissie. Eventually, it’s also expected to include central bank issued digital currencies (CBDCs).

“Over the course of the last year, we have seen increasing regulatory clarity and guidelines to safely operate in the digital asset space,” says Demissie.

In January, the top U.S. banking regulator, the Office of the Comptroller of the Currency, said banks could use blockchain networks and stablecoins to carry out payments and other activities.

“Growing client demand for digital assets, maturity of advanced solutions, and improved regulatory clarity present a tremendous opportunity for us to extend our current service offerings to this emerging field,” said Roman Regelman, head of digital at BNY Mellon, in a statement alongside the announcement. “Pending further evaluations and approvals, we expect to begin offering these innovative and industry-shaping capabilities later this year.”

In 2019, bitcoin futures exchange Bakkt revealed a partnership with BNY Mellon to custody bitcoin and cryptocurrencies on behalf of clients.