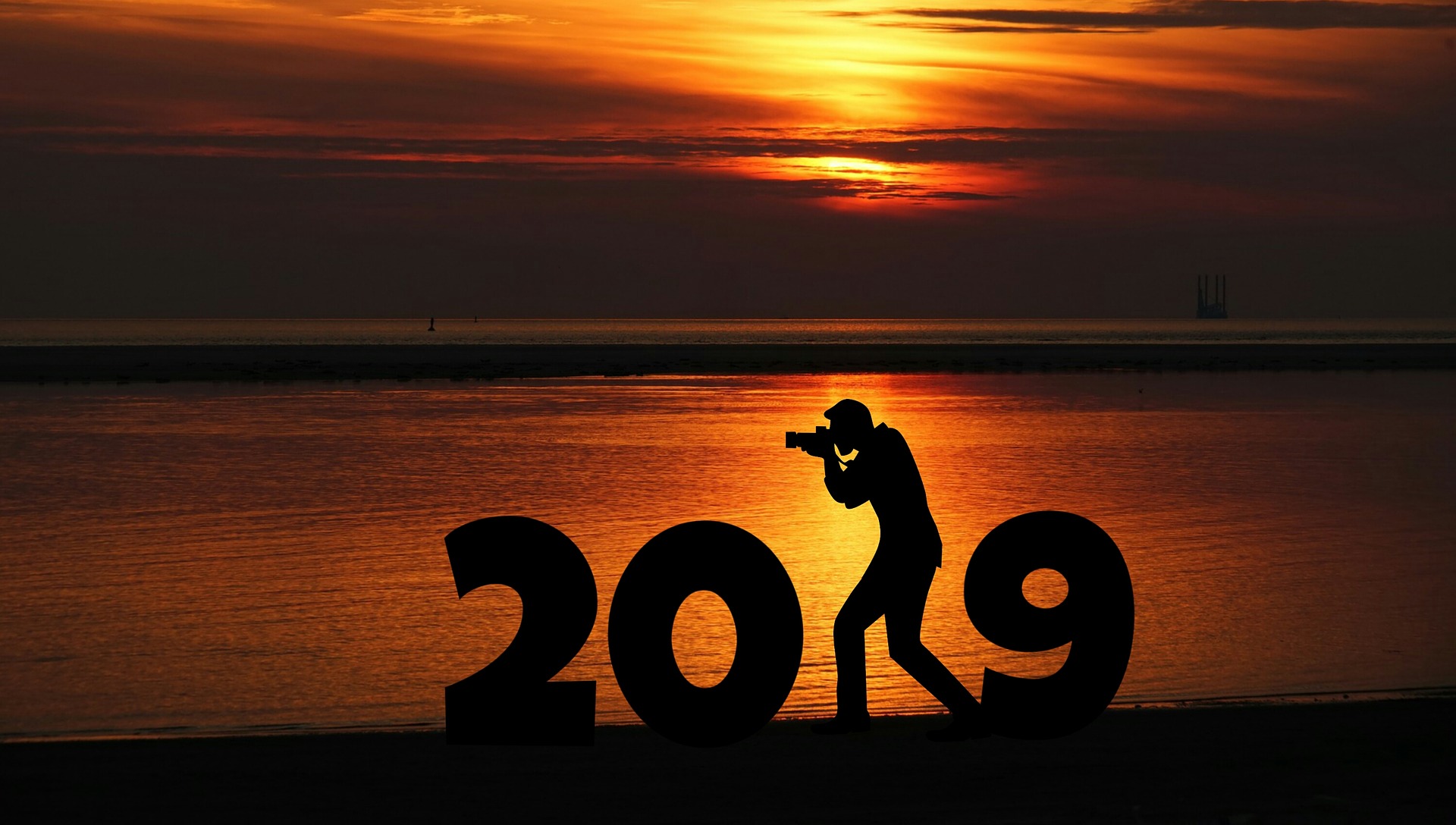 Cryptocurrency is a “blink and you’ll miss it” type of industry. Here is a look back on what made 2019 a brilliant year for cryptocurrency as well as a little of what to expect in 2020.

For the last decade, Bitcoin and its companions have existed almost exclusively in the realm of internet inventions. This past year we have seen cryptocurrency come of age and find its place in the real world. If there’s one common thread through the major events of crypto in 2019, it’s that the practicality of a digital currency is undeniable. Adoption rates are soaring in emerging markets. Countries like South Africa are investigating ways to make digital currencies work as part of our financial ecosystem. 2020 is shaping up to be an interesting year in crypto.

This article is a Media Release and Infographic received from Coindirect, and was authored by Nic Haralambous, CMO at the South African exchange. Global Crypto did not receive any form of compensation for its publication, and as this material is deemed newsworthy for the Southern African blockchain industry, it was thus published accordingly.

Image by mohamed Hassan from Pixabay