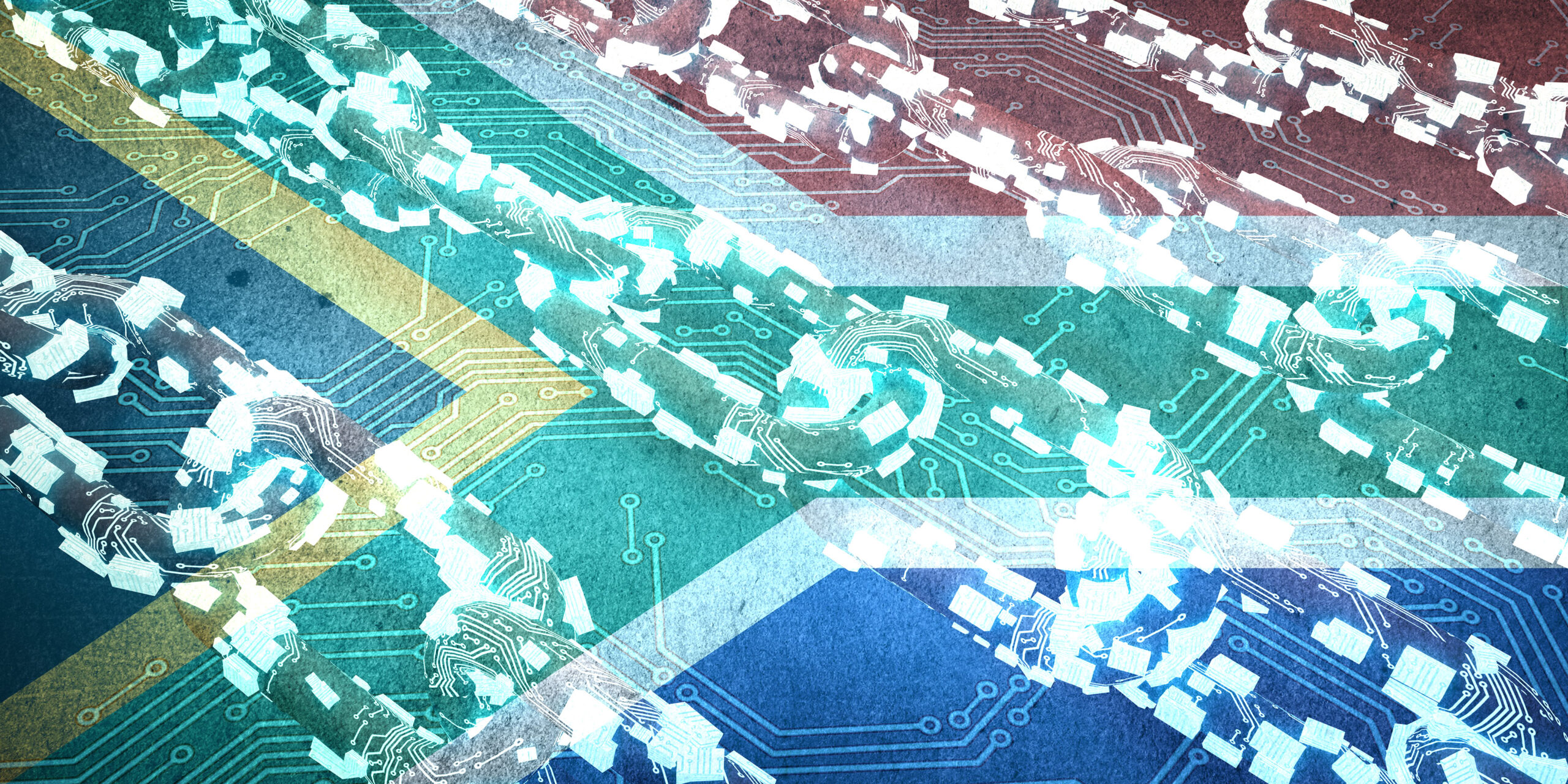 A cryptocurrency pegged to the price of the South African Rand, ZARP, is now available on the OVEX exchange and has announced its integration with Curve and the Keep3r Network from Andre Cronje. ZARP is the first and only Rand stablecoin with full cash reserves and independent attestation from accredited auditors. The project was founded by Simon Dingle and Kenny Inggs.

Dingle said that the project was launched to give cryptocurrency users access to Rand value on the blockchain, and to make the Rand compatible with DeFi (decentralised finance) protocols.

“We went looking for a rand stablecoin to use in our projects and were surprised to find that none existed, so we started one ourselves,” he explained.

“A true stablecoin is backed by hard currency and is independently audited so that users can trust that it won’t lose its peg or that the owners can just mint as much of it as they like.”

“We’re proud to be audited by the Kempen Group who regularly attest our token supply and cash held in our treasury account. Our smart contract has been audited by the Solidity Finance team in terms of application and security, and passed in all categories with flying colours. We’re confident that we’ve ticked all the boxes in creating the ultimate stablecoin for the Rand,” said Dingle.

ZARP is also listed on Curve, an exchange liquidity pool on Ethereum designed for efficient stablecoin trading at low risk, and supplemental fee income for liquidity providers, without an opportunity cost. This means that yield incentives will soon be available on Curve in native ZAR value.

ZARP has additionally been integrated with the Keep3r Network, a decentralized platform designed to facilitate the coordination between projects that need to source outside development operations and those that can provide such required services.

Added Dingle, “As tokenistation revolutionises the global financial system, stablecoins play a vital role in representing fiat currencies in the new world of DeFi. We’ve made one that is safe, trusted and aligns with emerging regulation.”

ZARP is built on the Ethereum blockchain and plans to launch on additional networks soon, as voted for by its community of users.

This article is a Press Release received from ZARP. Global Crypto did not receive any form of compensation for its publication, and as this material is deemed newsworthy for the Southern African blockchain industry, it was thus published accordingly.