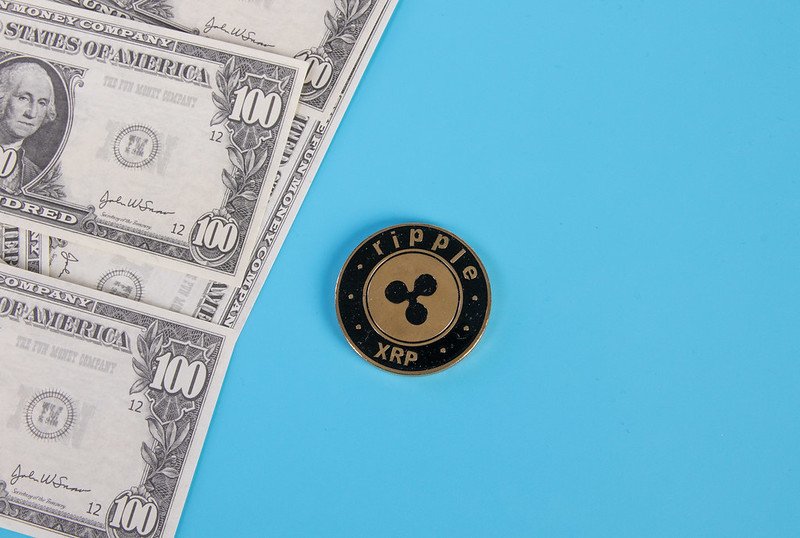 XRP has seen some impressive gains, despite the ongoing legal issues between Ripple and the US Securities and Exchange Commission (SEC). XRP has risen by nearly 500% since its lowest level in January 2021, when the coin was trading at around $0.22 after the SEC filed its lawsuit against Ripple. The SEC lawsuit ultimately led to many exchanges suddenly delisting XRP.

There is much speculation as to the reason for the massive price surge this past week, but the reason for the recent price surge could be due to the hearing scheduled to occur on  6 April 2021. A telephonic discovery conference is set to take place to discuss Ripple’s motion to disclose the SEC documents regarding the classification of Bitcoin and Ethereum as non-securities.

According to an attorney, Jeremy Hogan, who is not connected to the case, this hearing is “next big thing to look at”.

In the SEC v. Ripple case there has been a lot of activity re the motions to "seal" documents and some other minor discovery issues. Don't lose sight of the forest for the trees – these motions are not vital to the case. The next big thing to look at is the hearing on April 6!

Hogan added that “I am listening for whether the Judge is inclined to grant the Defendant’s motion and give them the documents related to Ether and Bitcoin. That would be a Great sign for Ripple.”

The speculation, therefore, is that the SEC will provide clarity on the case: Whether XRP is regarded as a security or not. The latter would, in turn, enable exchanges to relist the coin.