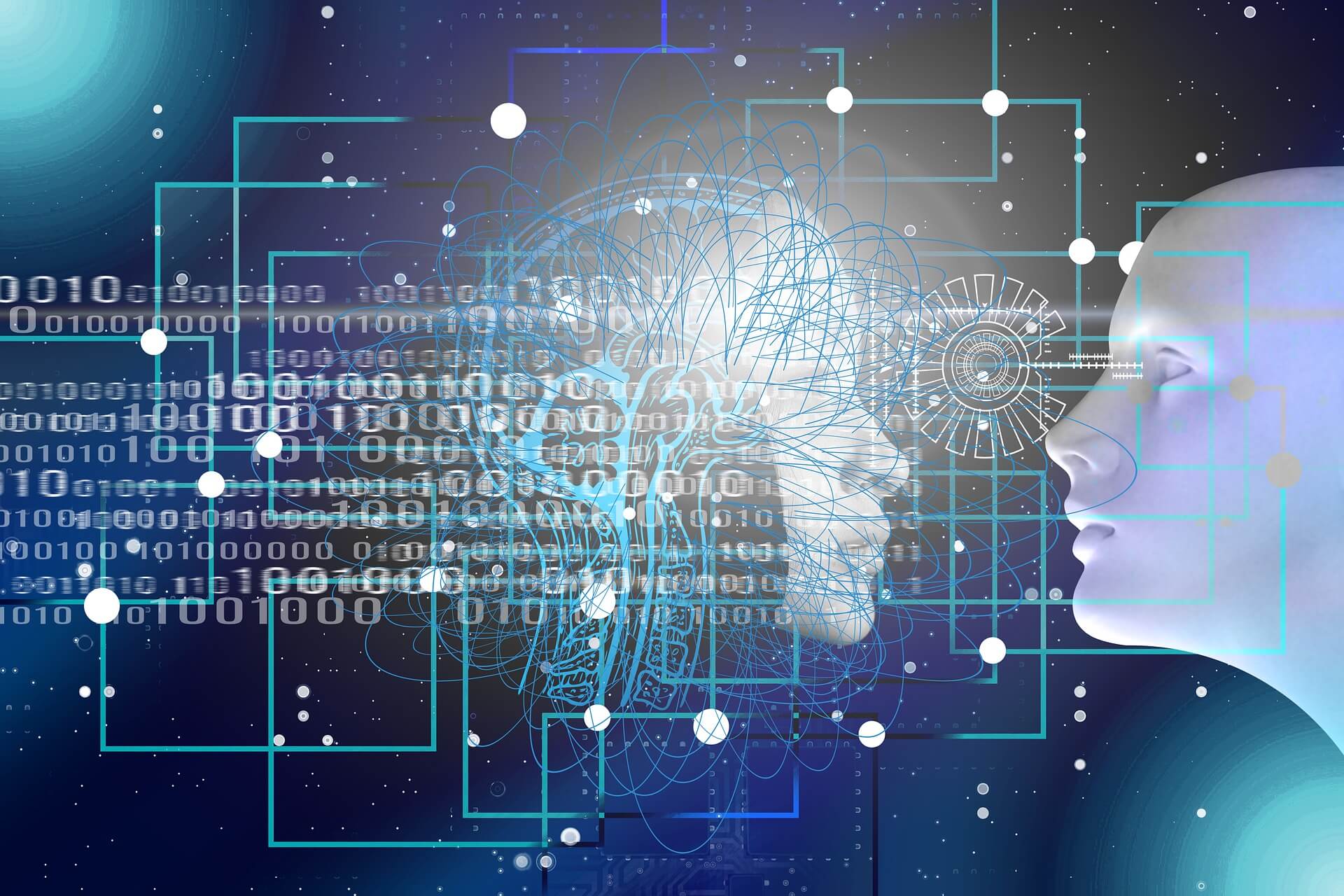 Manuel Araoz, a Bitcoin developer, was recently given access to the API of GPT-3. GPT-3 is a third generation language prediction model created by the Artificial Intelligence (AI) research company, OpenAI. GPT-3 has been blowing people’s minds since its release last week.

In an article published on his website on Saturday, Araoz confesses (only at the end) that the article was in fact not written by him, but by GPT-3. He reveals that it wrote the article, upon his instruction, based on his website’s bio. GPT-3 responded by writing an entire article, proclaiming itself to be the biggest thing since Bitcoin!

It was written from the perspective of Araoz, and leads you to believe that he is in fact the author. It is near impossible for the average person to realise that it was not written by a human being.

In the article, the AI proceeds to make a prediction that its capabilities will spark a creative gold rush among talented individuals, to train similar models and adapt them for purposes such as mock news, “research journalism”, advertising, politics and even propaganda. This seems like an extremely valid prediction, especially considering our current news landscape!