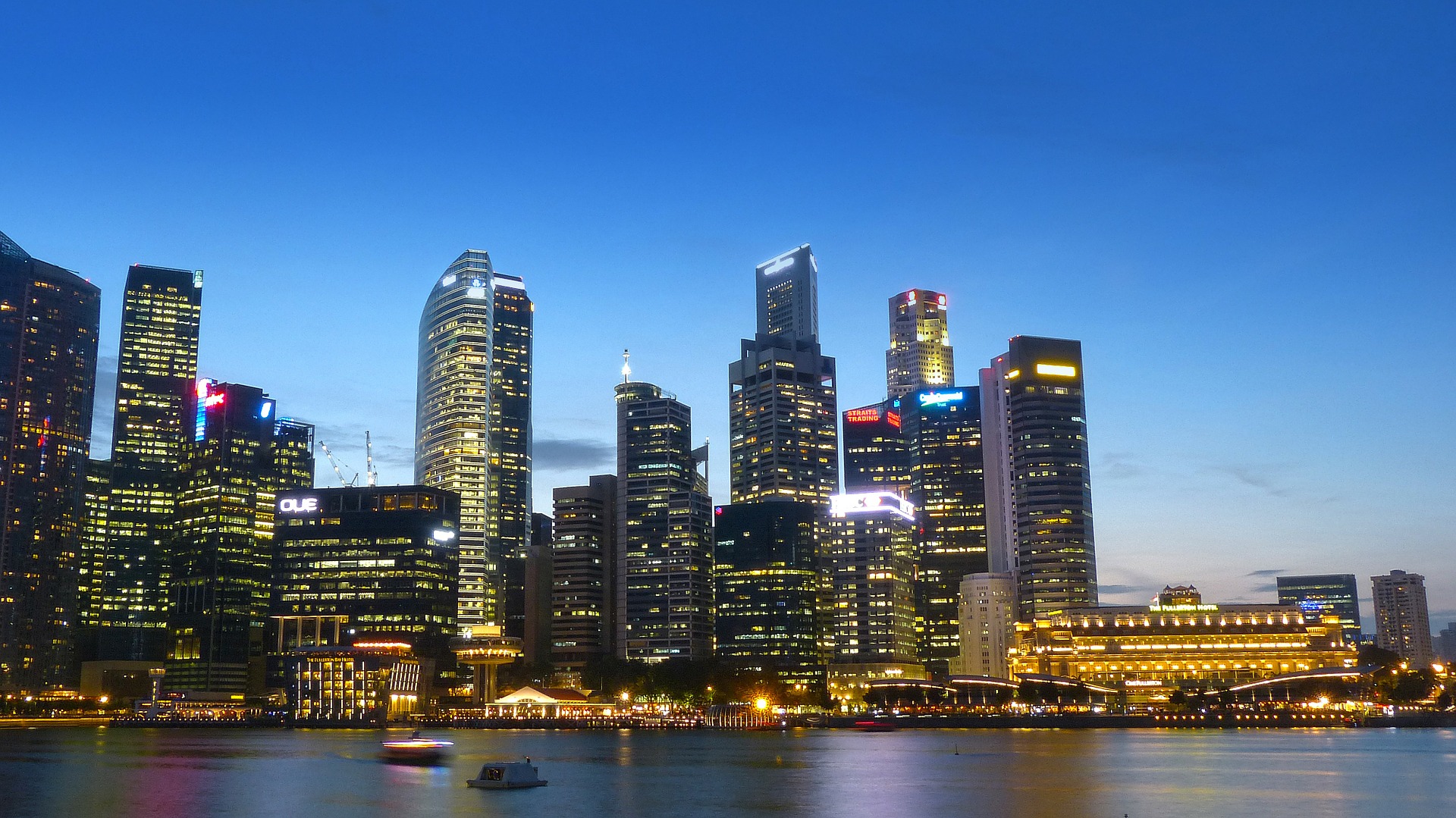 The World Bank (International Bank for Reconstruction and Development, IBRD rated Aaa/AAA) has raised an additional AUD 50 million for its Kangaroo bond due August 2020 – the first bond created, allocated, transferred and managed through its life-cycle using distributed ledger (blockchain) technology.

In August 2018, CBA was mandated by the World Bank as arranger for the bond and following a two-week consultation period with the market, the two-year bond raised A$110 million. In May 2019, CBA and the World Bank, with TD acting as market maker, added additional capability to the platform by enabling Secondary Bond Trading recorded on Blockchain making this the first bond whose issuance and trading are recorded using distributed ledger technologies.

The subsequent issuance builds on the success of the platform and further enables capital markets to leverage distributed ledger technologies for faster, more efficient, and more secure transactions.

Bond-i is part of a broader strategic focus of the World Bank to harness the potential of disruptive technologies for development to benefit the World Bank’s clients. The World Bank’s blockchain innovation lab was established in 2017 as an innovation hub for poverty reduction projects across the world and includes developing opportunities to use blockchain and other disruptive technologies in areas such as land administration, supply chain management, health, education, cross-border payments, and carbon market trading.

“We are happy to see the continued, strong support and collaboration from investors and partners. The World Bank’s innovation and experience in the capital markets is key to working with our member countries to increase digitization to boost productivity in their economies and accelerate progress towards the Sustainable Development Goals,” said Andrea Dore, World Bank Head of Funding.

CBA, RBC, and TD have been lead managers for a number of IBRD bond issuances in the Australian and New Zealand capital markets. This issuance built on the longstanding partnership between four organisations, bringing together World Bank’s 70-year track record of innovation in the capital markets, CBA’s globally recognised Blockchain Centre of Excellence, and TD and RBC’s significant global franchises in debt capital markets.

“An increase to the line is a natural evolution for the trade providing a great opportunity for both new and existing investors to get involved. As a market maker on the platform, TD is very excited to have partnered up with World Bank and CBA again and be part of the next step in the platform’s development,” said Yuriy Popovych, Director TD Securities.

“RBC is very pleased to be involved in the next stage of evolution of World Bank’s bond-i issue, the most advanced practical application of blockchain technology to the debt capital markets to-date,” says Jigme Shingsar, Managing Director, Debt Capital Markets at RBC. “Though the technology is still in its early stages, we believe blockchain networks have the potential to transform financial services, offering a leap forward in the transparency and efficiency of our market.”

The blockchain platform was designed and developed by the CBA Innovation Lab’s Blockchain Centre of Excellence.

· An independent review of the CBA blockchain platform’s architecture, security and resilience was conducted by Microsoft.

· The law firm of King & Wood Mallesons acted as deal counsel on the bond issue and advised on the legal architecture for its implementation.

This article is a Press Release received from World Bank. Global Crypto did not receive any form of compensation for its publication, and as this material is deemed newsworthy for the Southern African blockchain industry, it was thus published accordingly.