Home News BTC Will Satoshi Nakamoto Be Revealed In 2019? 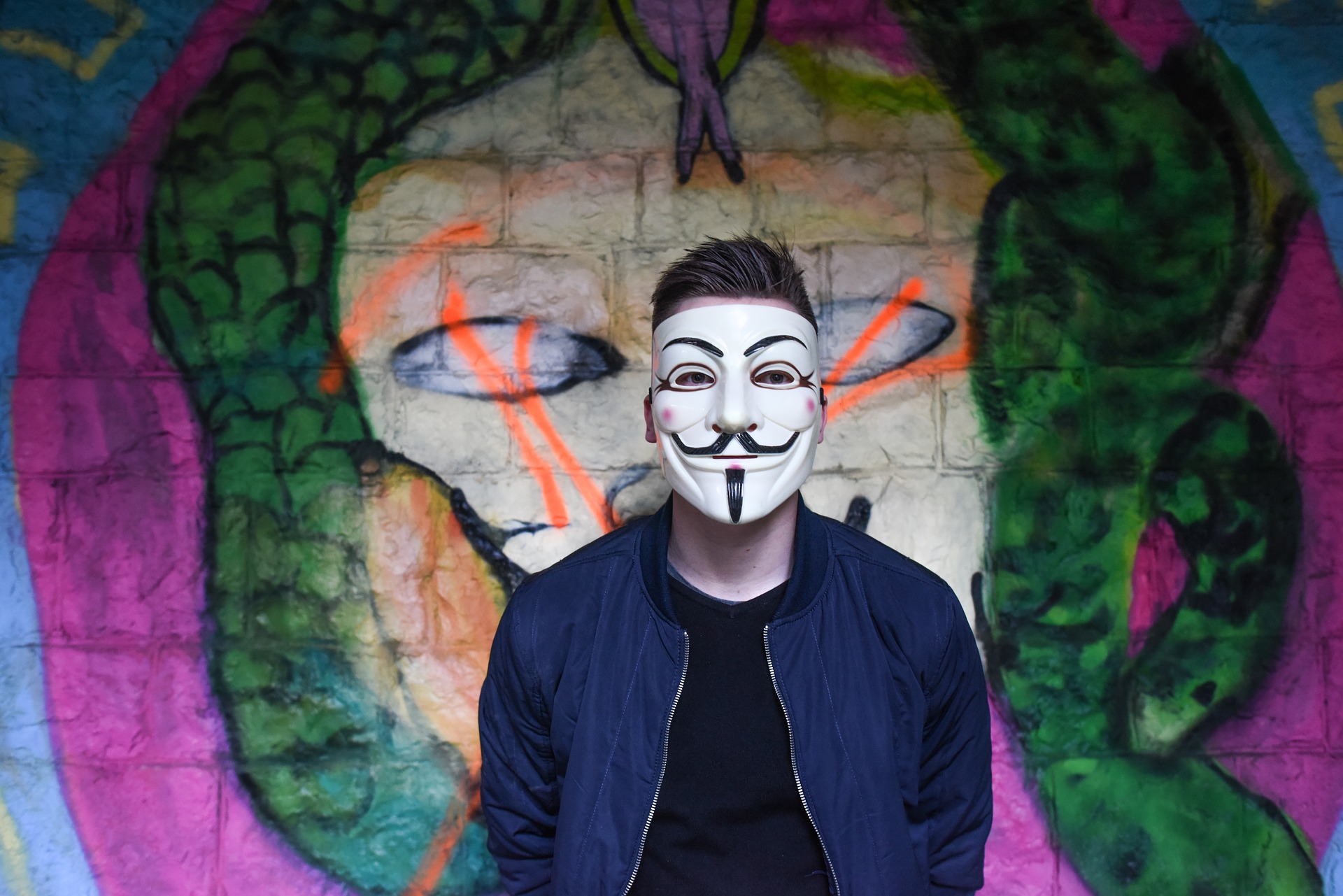 In early May, a mysterious website appeared on the glorious digital landscape that is the internet: Gotsatoshi.com – and it claims to be the new home of Satoshi Nakamoto, the inventor of the Bitcoin protocol. On it, the website offers a countdown to the moment they will reveal themselves.

With now only a matter of moments before the big reveal, intrigue is starting to rise as to what this website will actually unveil. We’re 99.999% sure that the actual creator of Bitcoin won’t be behind the reveal, but we’re leaving that 0.001% just in case, and of course, we want to see what this countdown could be pointing to.

CoinDesk’s famous Consensus conference is happening this week in New York City, and the time points to 11h50 EST (New York). So it would make sense that Consensus would appreciate some extra PR during their annual event, and this is certainly one way to achieve some hype. But such a deceptive move would damage their reputation, and they surely wouldn’t risk that? Also, our team have been through the agenda at Consensus and nothing significant ties up with 11h50 EST on the program; so it adds to further doubt.

But what makes this website’s appearance even more intriguing is all the hype around Satoshi’s identity in recent months. We’ve had Craig Wright shooting his mouth off so incessantly about being Nakamoto that he even posted comments on the US’s official CFTC website with the claim.

We then had John McAfee get vocal about the identity and claim that he knows Satoshi, and will reveal the cryptographer by process of elimination through his public social media channels.

But the most intriguing of all the recent hype is not even this mysterious countdown website. It is the emergence that a Southern African computer programmer-turned-crime lord might actually be Nakamoto.

In recent filings in a Florida court where Craig Wright is defending himself against a wealthy family of Bitcoin owners (the Kleimans), Wright accidentally revealed the name of a Zimbabwean crime lord with a history as a libertarian computer programmer with high level experience in cryptography. The name “Paul Le Roux” was meant to be redacted out of fear of said crime boss coming after him, but in true Craig Wright style, he accidentally left a footnote openly visible in the redacted version of the documentation.

The revelation has sparked a new theory that Satoshi Nakamoto is in actual fact Le Roux, a computer programmer who developed an open source encryption tool name E4M in the late nineties. The tool was able to encrypt entire hard drives, and then hide the fact the drives were encrypted in the first place. With a keen interest in open source code and libertarian ideals, the parallels between Nakamoto and Le Roux are intriguing to say the least. But listening to this investigative podcast about the man, with exclusive audio obtained from the Le Roux case files, it’s very hard to imagine a man of that audacity being the anonymous creator of the world’s best invention since the internet.

It’s all remarkably coincidental though.

So many theories pointing to a revelation of one of the most mysterious identities in modern history, all in a short period of time.

But maybe that’s what this website is capitalizing on? The recent hype.

We tried to do some digging on the domain “gotsatoshi.com”, and here’s what we found:

While most of this info is fairly easy to obtain through good WHOIS research, it’s enough information for us to question the site’s legitimacy.

There is surely no way Satoshi Nakamoto would register his revelation domain with the public registrar GoDaddy? And even less chance of him/them, email database extraordinaires, using Mailchimp as their chosen form of email database management? And then of course there is the question of why only register the domain in May 2017; 8 years after releasing the Bitcoin protocol, and sit on it for 2 years? And then there is the strange use of language in their Social Media posts: The domain proclaims to have “got satoshi”, and thus insinuates they will be revealing “his” identity. But then, in their social media posts, they talk in the first person, as though they are Satoshi.

The sums just don’t add up. With far too many loopholes to concretely believe the authenticity of the site.

Considering they’re trying to obtain your email address in exchange for the revelation news, our guess is that it’s just one big marketing ploy.

And hopefully, these marketers are clever enough to turn everyone’s webcam on and simply reveal us as Satoshi Nakamoto. Because after all: We are all Satoshi.