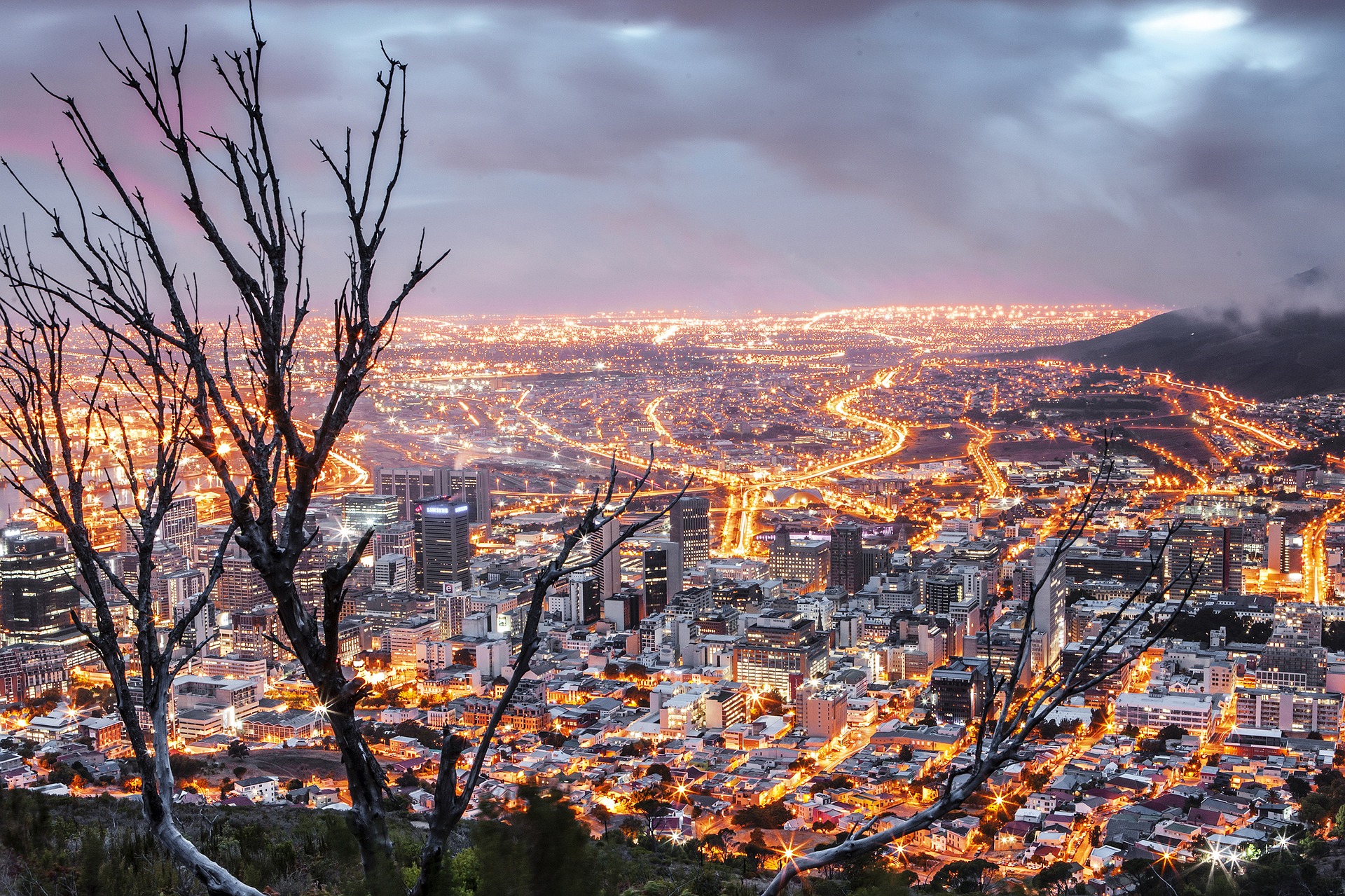 Stats SA released its quarterly report on the country’s economy this morning, and once again the news needed to be heard sitting down. The summary? South Africa has now officially entered a technical recession.

The news saw the South African Rand (ZAR) lose 0.3% in a matter of minutes across the board, already compounding immense pressure on the currency imposed by the emerging markets selloff in August. The kicker of the report is that South Africa’s GDP is now down 0.7% quarter on quarter, which is at least some respite to the 2.2% contraction of the first quarter. But a total of 2.9% GDP contraction halfway through the fiscal is never good news for an emerging market like South Africa’s.

As the country grapples with rising inflation, out of control fuel costs, an intense land debate, and a weakening Rand, consumers are looking for ways to hedge the pinch of intensely weakened buying power. A number of analysts have highlighted commodities such as gold and platinum as a quick and easy hedge, but some analysts say the continued bad news could see a drive to cryptoassets.

“The opportunity is clearly there for cryptoassets to gain popularity in a country like ours as opposed to more stable economies,” says Graeme Tennant of IZA Wealth, “many savvy investors are keenly aware of regulators stepping in to prevent offshore investment. But with cryptoassets, such restrictions are almost impossible. We only have to look at Turkey’s recent Bitcoin price surge, or the queues at Bitcoin ATMS during the Greek economic crisis. There’s no doubt that crypto is getting more and more prominent on the radars of the middle class.”

Prominent or not, the hard cold facts are that South Africa’s economy is not exactly firing on all cylinders. Continued political meddling and limiting policies are directly affecting consumers at almost all levels, and unless the country’s government can put the economy ahead of their own agenda, there is no doubt that we will see more and more consumers selling their Rands for alternatives: Whether that be traditional safe havens, or newer alternatives.

Meanwhile, the blockchain community in the country can be thankful that the South African Reserve Bank has been so open minded to Distributed Ledger Technology. With recent projects like Project Khoka, close relationships with industry leaders Consensus, Luno, and many others, the signs are clear that cryptoasset adoption in the country won’t be frowned upon by the regulator. And if blockchain innovators within the country can offer economic solutions and failsafes to a weakening economy, we may even see greater acceptance of the tech in SA.