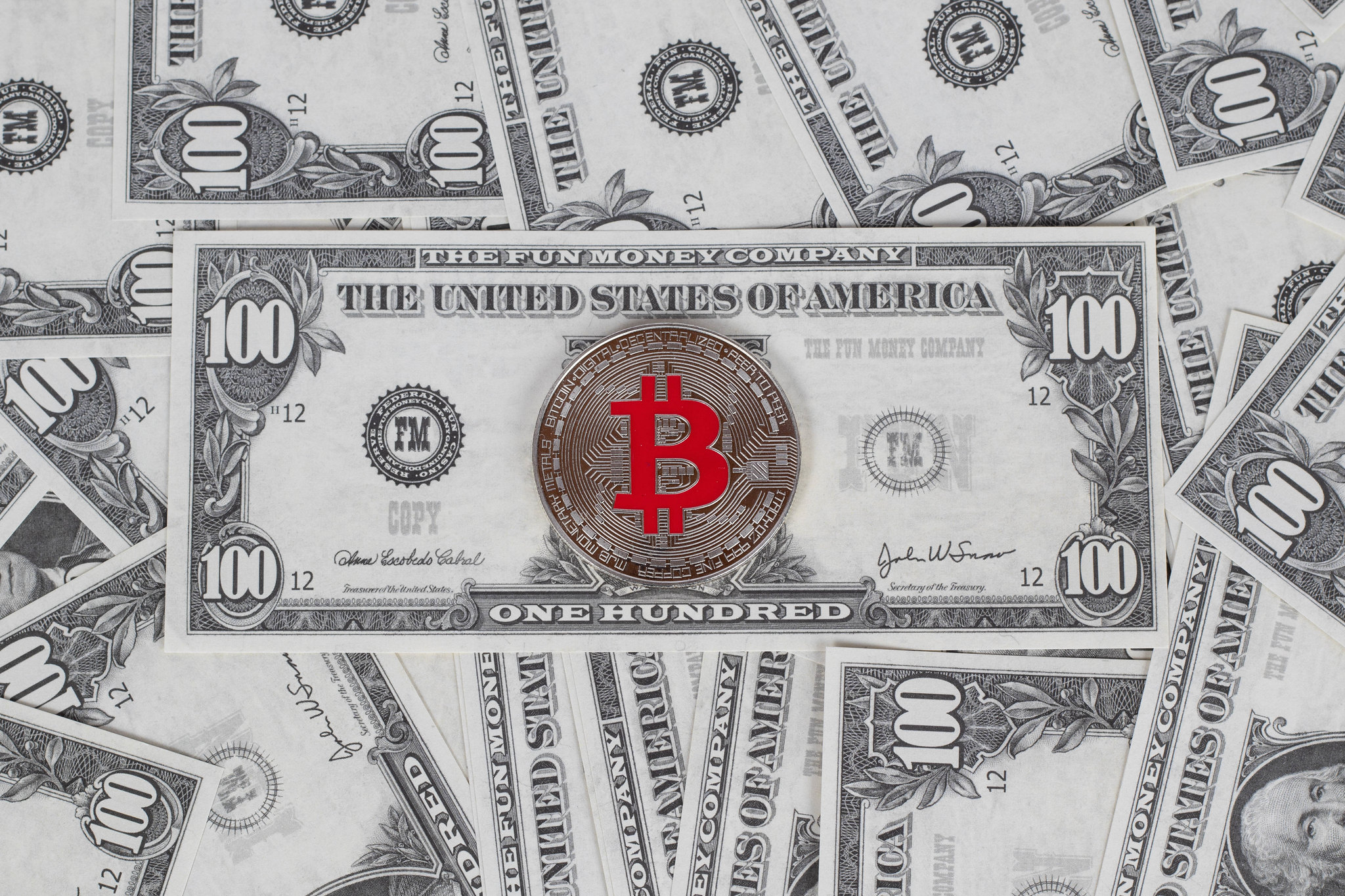 Americans are patiently waiting to receive their latest round of stimulus cheques. It appears that some are preparing to buy some Bitcoin.

Based on a recent survey by Mizuho Securities, of the $380 billion total amount of stimulus to be distributed, close to 10% – nearly $40 billion worth of stimulus cheques – may be used to buy Bitcoin and stocks. The survey was based on the responses of 235 individuals with a household income of less than $150,000.

According to Mizuho Securities Managing Director, Dan Dolev, Bitcoin is expected to make up for around 60% of the total invested, which could potentially add as much as 3% to the digital assets $1.1 trillion market valuation.

The COVID-19 relief package recently signed into law by President Joe Biden will see eligible Americans receive cheques worth $1,400. According to CNN, Roughly 90% of American households will be eligible for the stimulus cheques, including dependants. This means that a couple with two children could receive up to $5,600.

The survey found that nearly two in five cheque recipients expect to use some portion of their money to invest, with the majority of recipients preferring Bitcoin over stocks.