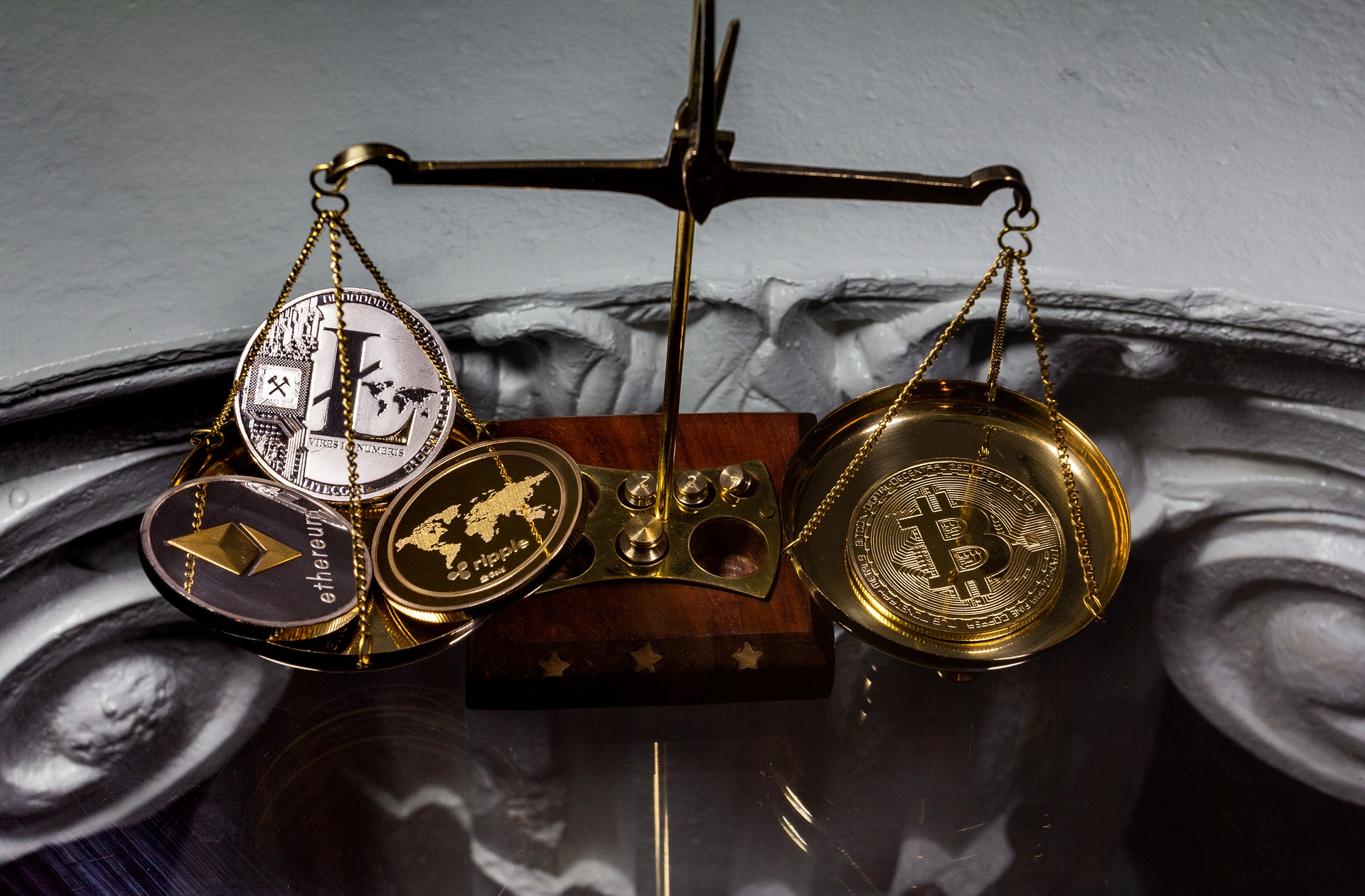 Marius Reitz, Luno’s GM for Africa, says there are several reasons for crypto’s popularity in South Africa. To begin with, SA ranks second after Nigeria in terms of the highest number of Google searches for the term ‘Bitcoin’.

“Every day, South Africans buy cryptocurrencies on Luno for the first time, and we’ve seen a surge in the number of new Luno wallets (accounts) this year. Even though the price of cryptocurrencies has declined recently, an average of R90 million worth of Bitcoin is traded in South Africa daily,” he says.

Adding to the popularity of cryptocurrency in South Africa, the country offers established platforms and has trusted financial infrastructure in place. “A high percentage of South Africans have active bank accounts, even though we still have some unbanked citizens. South Africa also has high mobile penetration and a well-established financial services market,” he says.

When Luno launched in South Africa (initially as BitX) in 2013, it was the first cryptocurrency platform in Africa and one of a handful of credible global cryptocurrency platforms. Many of the exchanges that started around the same time no longer exist; Luno, Coinbase (founded in June 2012) and Bitstamp (August 2011) are notable exceptions.

Luno research conducted recently across seven key markets, including South Africa, analysed attitudes towards the financial system. Says Reitz, “We anticipate that developing markets will be the lead adopters of cryptocurrency. People in emerging markets tend to be more financially savvy out of necessity. Interestingly, the results of Luno’s Future of Money survey indicate that respondents in South Africa are more savvy with their money than those in European markets.”

For South Africans, limitations with the current financial system mean sending money across borders is expensive, time-consuming and often unreliable. “There are large remittance flows from South Africa to other countries in the SADC region, of which a portion is informal due largely to the high costs and complexity involved. It is vital that we reduce the cost and complexity associated with moving money seamlessly across the continent,” says Reitz.

The African Free Continental Trade Agreement (AfCTA), which was ratified in July by 22 member states, represents a significant opportunity for cryptocurrency and blockchain. AfCTA seeks to create the world’s largest free-trade area by allowing for the free movement of goods and people among African states. It does not replace existing regional free-trade agreements but is designed to transform the economies of African nations.

“The anticipated increase in cross-border trade within Africa makes a strong case for the use of cryptocurrencies and blockchain technology. While there is still resistance from some governments, we are constantly engaging with regulators and fiscal authorities. Our experience is that they recognise cryptocurrencies are here to stay and are actively working to sensibly regulate the market,” says Reitz.

The South African rand was named as the most volatile major currency in August and has lost 30% of its value since 2014 – worrying trends for traders and South Africans alike. While cryptocurrencies are usually volatile during the early stages of adoption, fiat (traditional) currencies are designed to provide stability.

The South African Reserve Bank has established a working group including players from the industry to collaboratively craft a regulatory framework for cryptocurrency. Current indications are that regulation will likely be focused on the institutions involved rather than regulating cryptocurrency itself.

This article is an Opinion Piece received from Luno. Global Crypto did not receive any form of compensation for its publication, and as this material is deemed newsworthy for the Southern African blockchain industry, it was thus published accordingly.