Home News Altcoins When Is The Right Time To Sell Your Crypto? 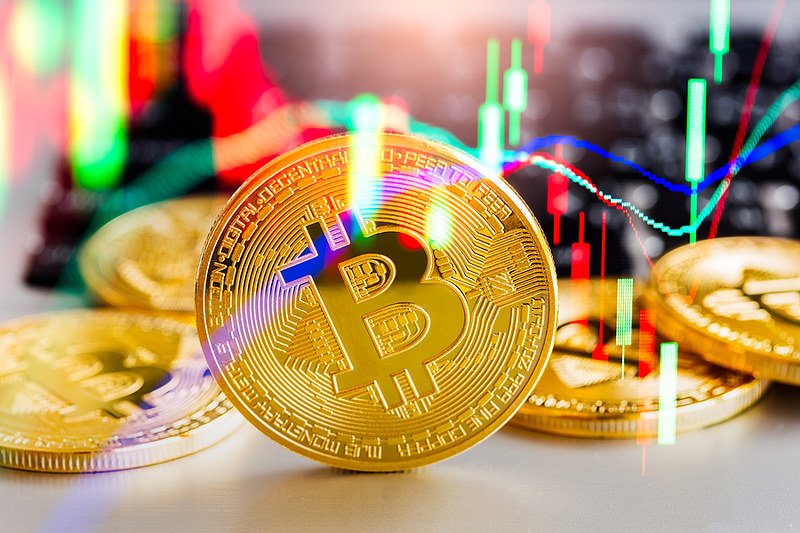 Lets face it… It’s a tough decision to make, probably one of the hardest decisions a crypto investor will have to face:

When do I sell my crypto holdings?

Well, it depends entirely on when YOU feel it is the right time to do so, but it seems that Ripple CTO, David Schwartz, has some pretty sound investment advice.

Schwartz recently took to Twitter to encourage people to start THINKING about selling some crypto to reduce risk and exposure:

“If you have life-changing amounts of cryptocurrency, please take some time to seriously consider selling some to reduce your risk and exposure,” Tweeted Schwartz

Adding that: “This is not any kind of prediction about what the market will do.”

“When the CTO of a company tweets this sort of thing, people assume that both he and the company are also ‘de-risking’!”

Making a good point, as Schwartz’s comments come at a rather strange time for Ripple, considering the ongoing US Securities and Exchange Commission (SEC) lawsuit against the company. Furthermore, XRP has recently hit its highest price in over 2 years.

Schwartz has taken his own advice in the past, and it did not go well at all. He admitted to having sold his Ethereum holdings for $42,000, in order to buy solar panels for his house, which would have been worth around $90 million at current market prices.

“I still can’t really understand why I sold all of it. I guess I was thinking it would go back down and I’d buy back in. But it didn’t. You can regret taking too little risk too, of course.” Schwartz said in a tweet.

While trying to offer sound investment advice, it seems that Schwartz has somewhat contradicted himself.

So.. When is the right time to sell?