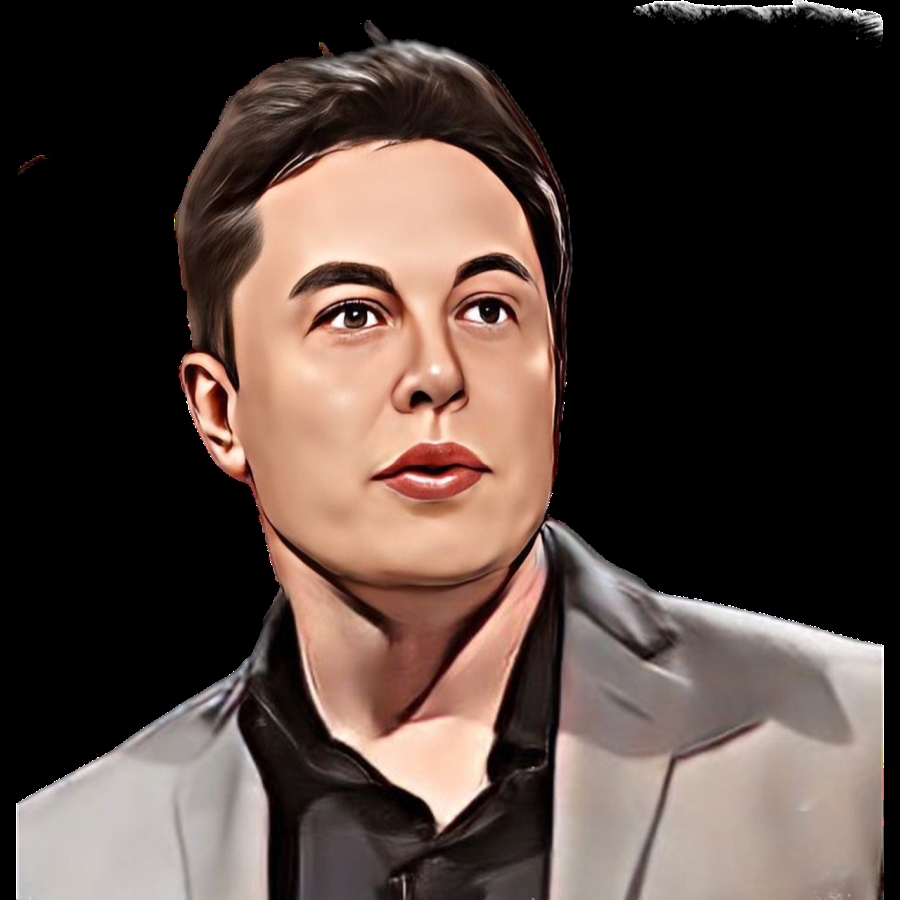 According to reports, Elon Musk’s investment in Twitter could help to increase the acceleration of Twitter’s crypto adoption, blockchain-based features, and the integration of DOGE within the platform.

Musk has been associated with DOGE over the years, and his love-hate relationship with crypto is well-known. In 2021, the billionaire said that DOGE is superior to BTC in terms of payments. Tesla began taking DOGE as payment for its merchandise in January 2022.

According to official data, musk’s electric car company had $2 billion in BTC in late 2021. In March 2021, Tesla sold a chunk of its BTC holdings to test the liquidity of such a large amount. A total gain of $128 million was realized due to this.

Musk’s appointment to the Twitter board is vital because he is a passionate believer and intense critic of the service and will make twitter stronger in the long term.