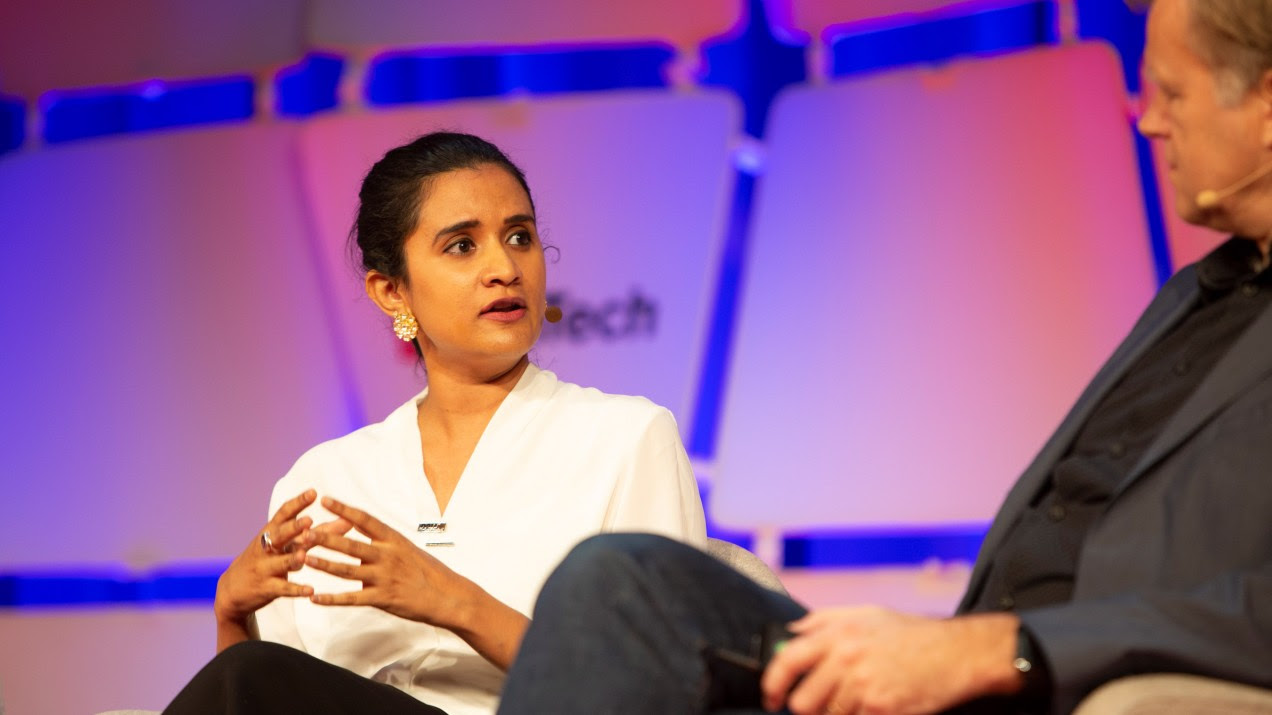 Our weekly news roundup hit your inboxes on Friday, but we’ve republished it here for you, just in case you missed it!

World Bank and Aussie Bonds on the Blockchain

The World Bank took its first major dive into the world of blockchain late last year, to raise funds for sustainable development. The project was such a success, that they have issued a second round of the bond. After raising $74 million in last year‘s project (with the help of the Commonwealth Bank of Australia), they’re now raising a further $33 million in bonds due in late 2020.

The kicker? The entire process is being administered with blockchain technology. The World Bank’s head of innovation, Prema Shrikrishna, said that “the point of the Blockchain Offered New Debt Instrument is efficiency. Bonds based on conventional infrastructure result in truckloads of paperwork, but blockchain’s decentralized ledger gets around all that.”

Decrypt has the full story

Market Analysis: Continued Bearish Outlook and “Which Was Worst Coin”

In this week’s edition of Market Analysis with Graeme Tennant, we continue to see trouble for the Bitcoin price (in the short-term), and we also get asked “which was your worst sh**coin of the 2017 hype” in our question of the week.

As reported in our “what else is happening” section last week, another poser is claiming to be Satoshi Nakamoto, in a lengthy series of statements. But the crypto community aren’t taking any of it, with The Next Web hailing it as “the stupidest claim yet”. Citing the writing style, incorrect use of “cypherpunks”, spelling errors, and a whole host of inaccuracies. The biggest loser in all of this was probably the PR agency “Ivy Mclemore”, who released the statements.

The US Has Blacklisted Their First Crypto Addresses

The US Treasury’s Office of Foreign Assets Control issued a statement this week saying that they are blacklisting cryptocurrency public addresses linked to three Chinese nationals accused of trafficking synthetic opioids into the country. This is the first time the US has blacklisted cryptocurrency addresses, and while obviously difficult to enforce, is believed to be a move to send a message that criminals dealing in cryptocurrency are being watched. The move makes it illegal for anyone to transact with those addresses.

AltCoinTrader recently launched Gold and Silver trading on their platform, bringing real world assets to a cryptocurrency exchange for the first time in Africa. We got in touch with CEO de Sousa to ask about how the launch was, as well as his general feelings on South Africa’s crypto climate, his dealings with SARB and other regulators, and geo-political philosophy. It was an intriguing interview!

Rwanda Exploring Its Own Digital Currency

Following an alert by the Rwandan Central Bank 3 months ago, warning citizens against cryptocurrency scams, the regulator is now exploring the development of its own digital currency. Much like the South African Reserve Bank’s research, Financial Stability Director Peace Uwase said that the Rwandan Central Bank were concerned about how a blockchain-empowered, purely p-2-p digital currency would impact their current monetary system. Uwase said the Bank was already looking at the work being conducted by the Central Banks of Canada, Singapore and the Netherlands.

Independent Online has more on the story