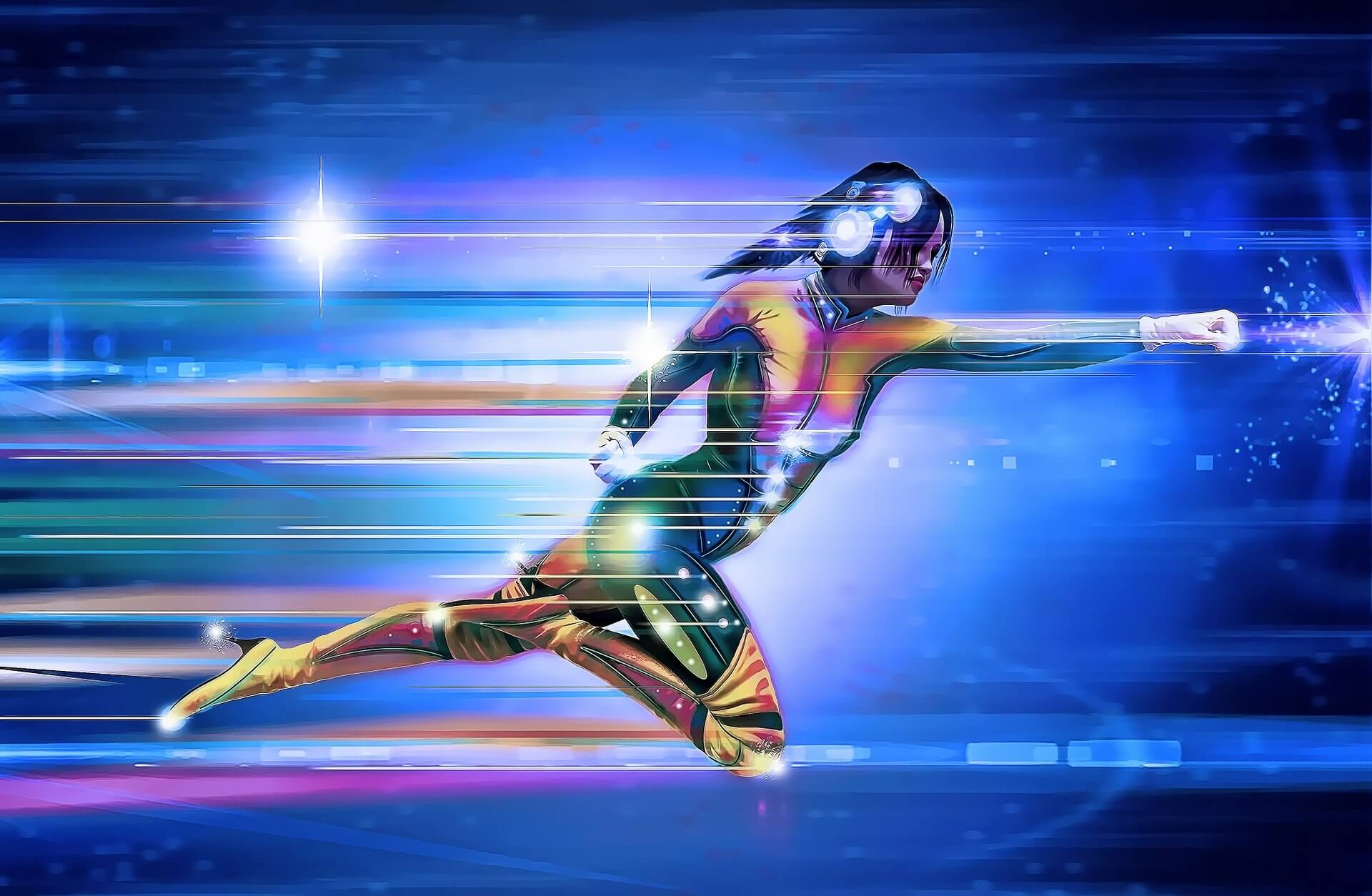 VALR have announced a new feature that will open the door for traders to get their ZAR into their traditional bank accounts instantly. Called “Blitz Processing”, VALR have automated the processing of ZAR withdrawal instructions, rather than batching them together at certain times of the day.

This means that when a user clicks “withdraw”, the instruction will immediately be sent to VALR’s bank to send the confirmed amount to the user’s bank account. If the user banks with VALR’s same Standard Bank, the user will receive the ZAR in their bank account within a few minutes.

But, coupled with another feature introduced by VALR in December last year, users of any bank accounts will also benefit from this Blitz Processing feature.

The feature “Fast Withdrawals” is in essence the common transfer feature known by many banks as the “pay and clear now” option. This gives customers from alternate banks to the recipient the option to send money immediately via EFT for an additional fee. VALR do state on their website that the fee for “fast withdrawals” is highlighted when selected by users (the option is free for Standard Bank customers).

We spoke with Farzam Ehsani, VALR CEO, about the announcement on our Podcast:

Although the Blitz Processing feature is automated, it is limited to the bank’s ability to process payments, and thus is limited to the hours of 08h00 – 18h00 every day, Monday to Saturday, with no availability on Sundays and Public Holidays.

VALR are quick to state that with this new feature the only delay between the time users withdraw their funds and the time they receive ZAR in their bank account is entirely up to the limitations of the banking system. VALR currently use Standard Bank as their primary banking partner, and as such, the time it takes for ZAR withdrawals to reflect in user’s bank accounts depends on whom they bank with and whether or not they have chosen a Fast Withdrawal.

There is however also a limitation to how many banks participate in the “pay & clear now” system allowing for Fast Withdrawals. Participating banks are as follows:

VALR do clarify that Fast Withdrawals may be delayed for up to 2 hours due to delays in the banking system. There is also a limit on amounts, with anything under R250,000 being processed on the same day, and anything above this amount being processed the next business day if submitted after 15h50 on weekdays or at any time on weekends and public holidays.

Image by alan9187 from Pixabay