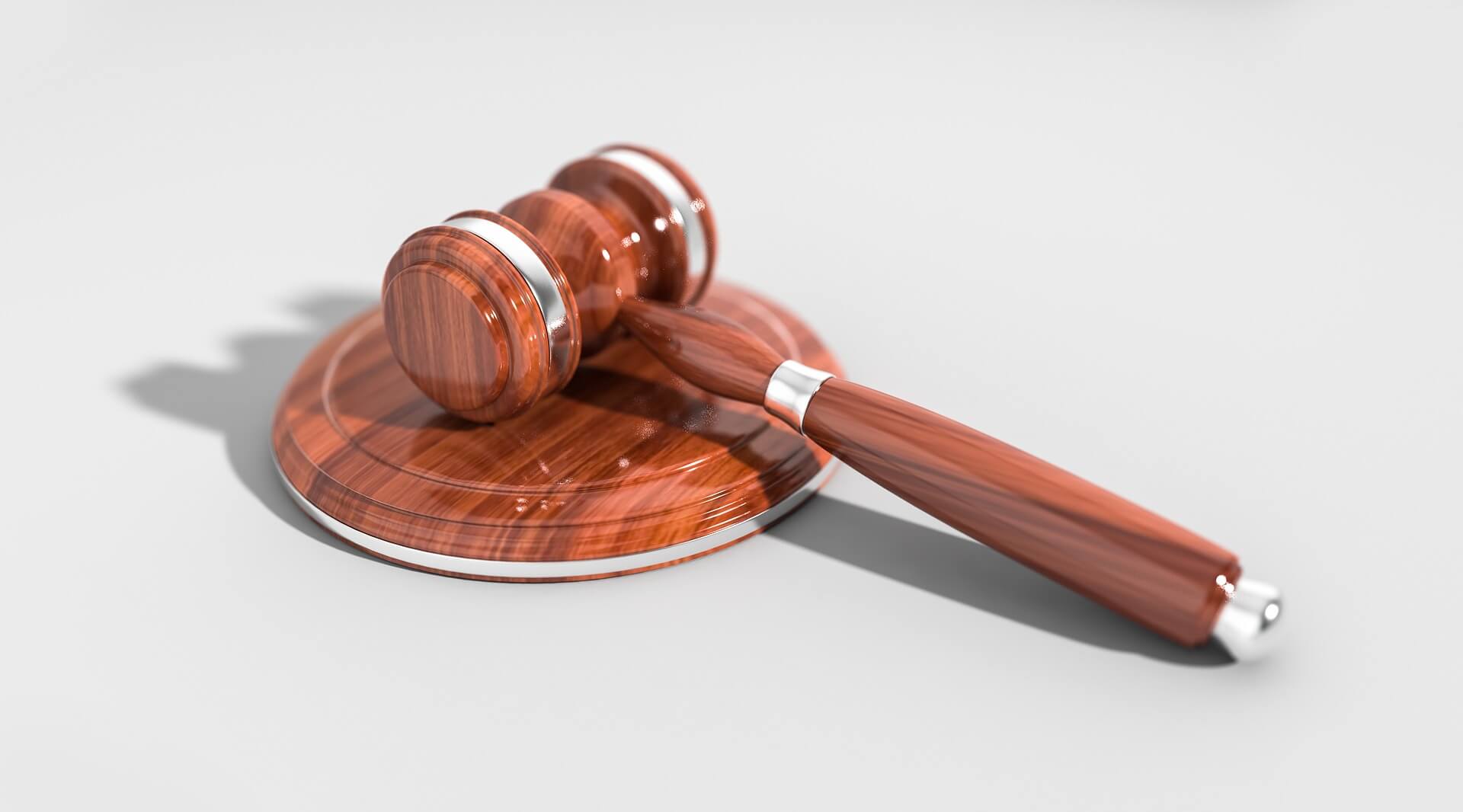 The SEC has been working hard to target a number of ICOs and token sales. As it stands, they believe that ICOs and token sales should be treated as unregistered securities sales. The SEC has filed a number of lawsuits against companies, including Telegram, which successfully raised an astonishing $1.7 billion. Telegram deserted its plans and settled with the SEC, agreeing to pay a fine of $18.5 million to the SEC and to return $1.2 billion to investors.

Judge Kellerstein ruled that Kik’s 2017 token sale meets the definition of a securities issuance in terms of  the Howey Test, because the ICO participants had a reasonable expectation of profit.

This judgment, however, does not bring the case to a close just yet. Kellertsein’s order states that both sides are to “jointly submit a proposed judgment for injunctive and monetary relief.” If they cannot agree on a proposed judgment, they should note their differences in a single document to be submitted on 20 October 2020.

It does not seem likely that Kik is ready to give up on the fight just yet. In a statement, Kik CEO, Ted Livingston, said he was “disappointed in this ruling,” and that the company is considering its options, including a potential appeal.