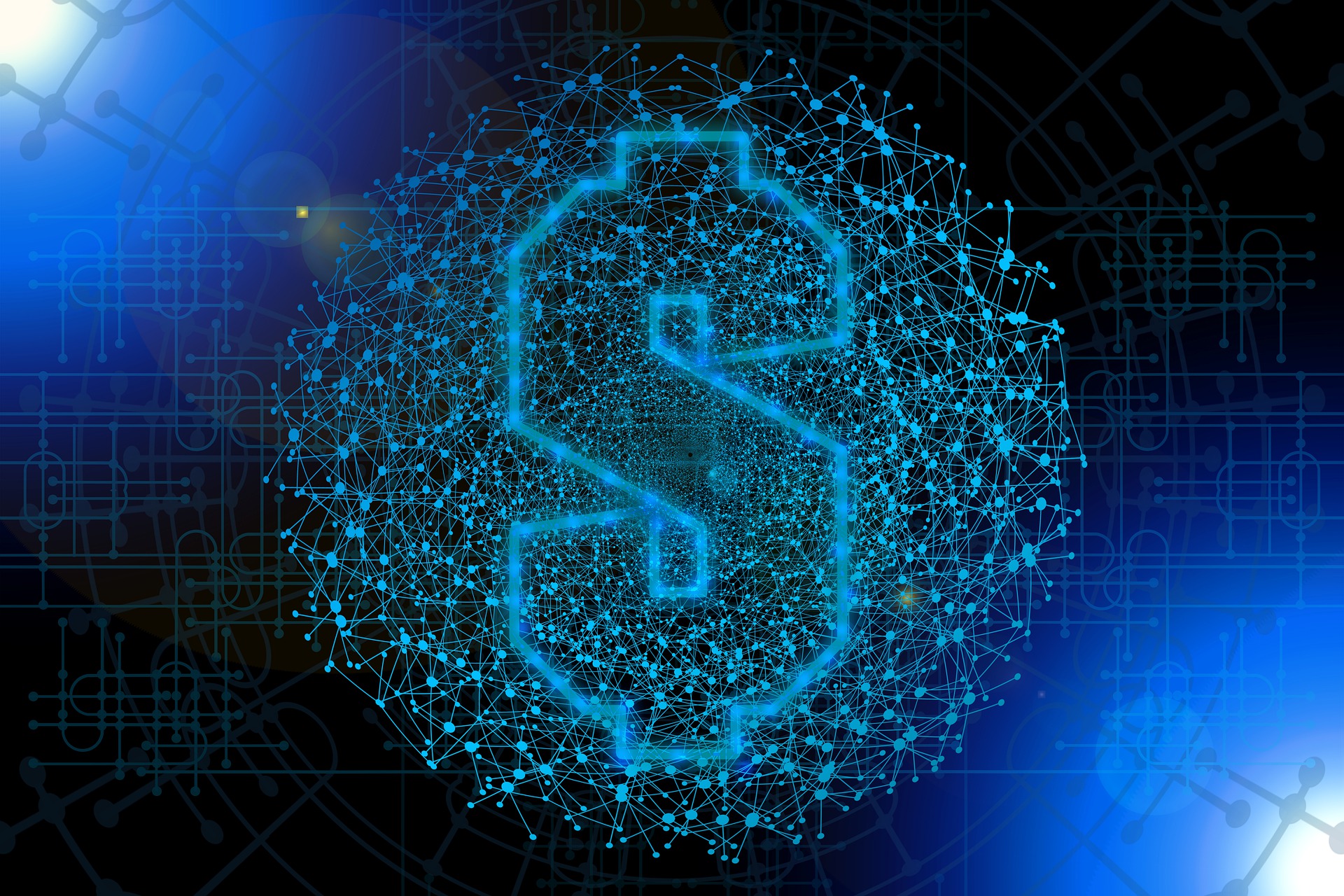 Legislation to regulate stablecoins that’s being drafted in the US House of Congress would place a two-year ban on coins similar to TerraUSD, the algorithmic stablecoin that collapsed earlier this year.

Under the latest version of the bill, it would be illegal to issue or create new “endogenously collateralized stablecoins,” according to a copy obtained by Global Crypto. The definition would kick in for stablecoins marketed as being able to be converted, redeemed or repurchased for a fixed amount of monetary value, and that rely solely on the value of another digital asset from the same creator to maintain their fixed price.

TerraUSD, also known as UST, was designed to maintain a 1-to-1 peg to the US dollar through an algorithm and trading in a sister token called Luna. That experiment failed spectacularly when UST crashed in May, resulting in billions of dollar of losses and prompting policymakers to take renewed interest in stablecoins.

The draft legislation would mandate a study on Terra-like tokens from Treasury in consultation with the Federal Reserve, the Office of the Comptroller of the Currency, the Federal Deposit Insurance Corp., and the Securities and Exchange Commission.

House Financial Services Committee Chairwoman Maxine Waters and Ranking Member Patrick McHenry have been working to reach an agreement on the stablecoin legislation, though people familiar with the discussions said it’s unclear if McHenry, a Republican, has approved the latest draft. Terms of the proposal could still change before a final version is released.

McHenry and Waters’s offices didn’t return a request for comment.

In addition to addressing what unfolded with Terra, the bill would allow banks and nonbanks to issue stablecoins. Bank issuers would seek approval from their typical federal regulators, such as the OCC. The legislation would direct the Fed to establish a process for making decisions on applications from nonbank issuers.

The bill would also preserve a role for state regulators. Nonbank stablecoin issuers approved at the state level and that register with the Fed within 180 days of that approval would be able to operate under the bill.

It’s possible the panel could vote on the bill as early as next week, the people familiar with the discussions said. But Brad Sherman, one of the most senior Democrats on the committee, told Bloomberg Tuesday that a markup date hasn’t yet been decided.

The panel’s window for considering the bill before the end of the year is shrinking, with the upcoming midterm elections throwing a wrench into the process.