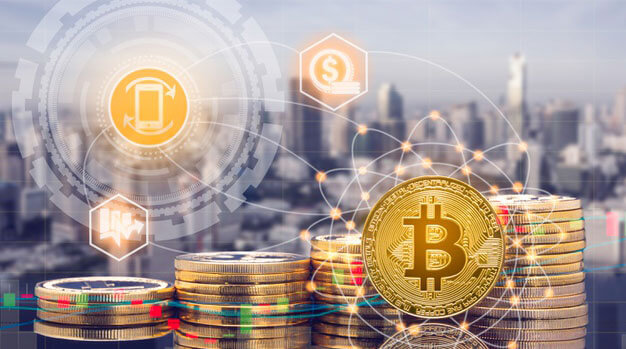 After months of waiting, Uniswap, the world’s leading decentralised exchange (DEX), has announced new details about its next iteration. Uniswap V3 is said to be the most flexible and capital-efficient automated market maker (AMM) ever designed.

According to a blog post, the mainnet launch has been planned for 5 May 2021. Scaling solutions to reduce transaction fees will, however, not be included in the 5 May launch date, but are expected to follow soon after.

One of the most significant improvements is ‘concentrated liquidity’, which gives individual liquidity providers (LPs) granular control over what price ranges their capital is allocated to.

LPs will be able to provide liquidity with up to 4000x capital efficiency relative to Uniswap V2, earning higher returns on their capital:

“In Uniswap v3, LP’s can concentrate their capital within custom price ranges, providing greater amounts of liquidity at desired prices. In doing so, LPs construct individualized price curves that reflect their own preferences.”

Uniswap is also making major changes to the licensing for the new V3. Uniswap V3 will launch under the Business Source License 1.1. The license will limit the use of the V3 source code in a commercial or production setting for up to two years, at which point it will convert a General Purpose License (GPL) for an indefinite period.

“We strongly believe decentralized financial infrastructure should ultimately be free, open-source software. At the same time, we think the Uniswap community should be the first to build an ecosystem around the Uniswap v3 Core codebase.”