Home News Altcoins UK Set To Become A Global Hub For Crypto With Plans To... 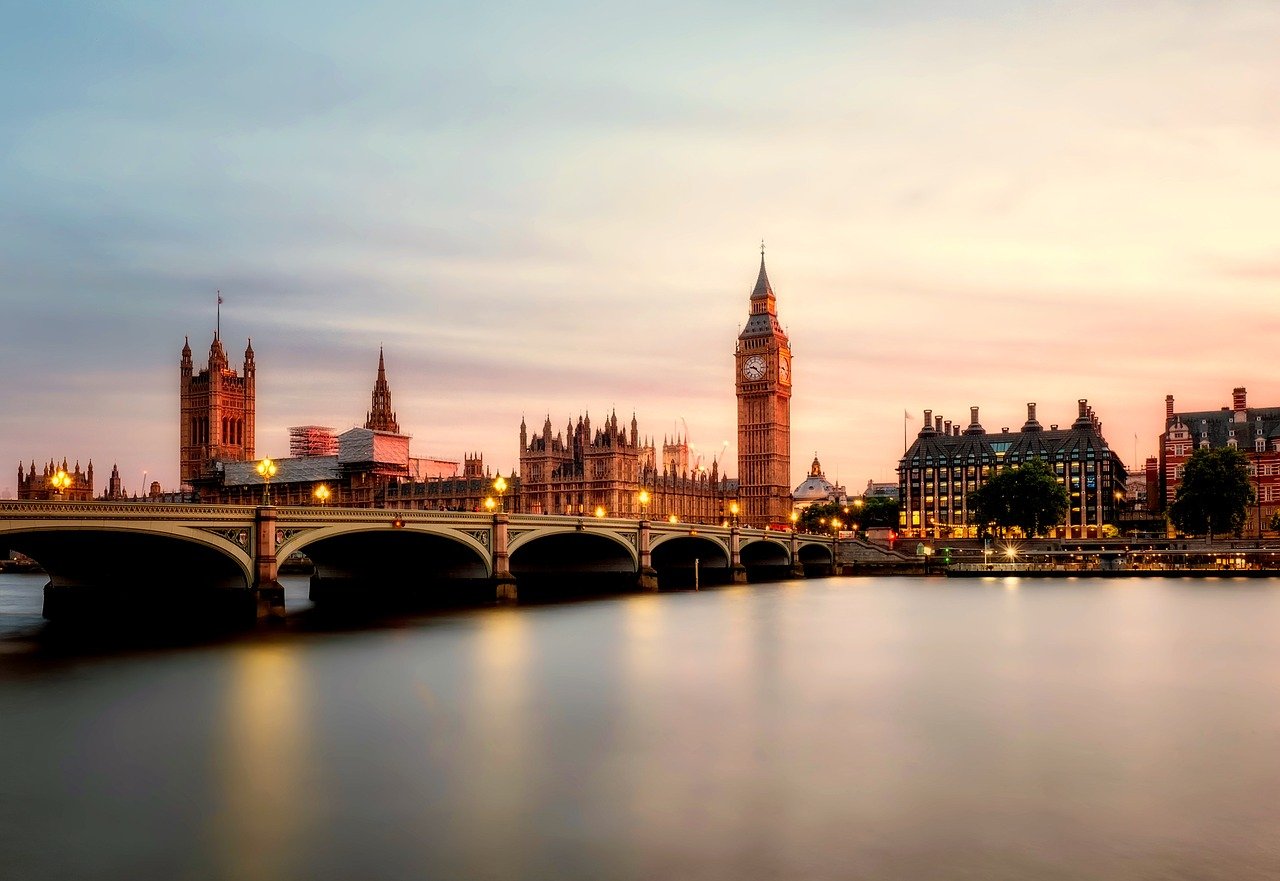 The United Kingdom’s government announced plans to create its own non-fungible token as part of the quest to become a “global leader” in the cryptocurrency field.

Finance Minister Rishi Sunak has urged the Royal Mint, the government-owned firm in charge of minting coins in the United Kingdom, to develop and issue the NFT before the summer.

According to city minister John Glen, the program is part of a more significant push by the government to “play a key role” in crypto. The minister revealed a series of measures the UK will seek to increase regulatory oversight of digital assets.

Sunak explained: “I desire to make the United Kingdom a global powerhouse for crypto assets technology, and the policies we’ve detailed today will help to ensure that companies can invest, innovate, and scale up in the UK.

“We want to see tomorrow’s businesses flourish in the UK and the jobs they create. We can give them the confidence to consider and invest long-term by effectively regulating cryptocurrency.

Glen laid out a welcome mat for overseas crypto players, saying he hoped the UK would be attractive to “firms that don’t yet have a settled presence” and foster indigenous blockchain innovation.

Firms operating in financial hubs in the UK and the US exert pressure on governments, regulators, and lawmakers to provide more precise rules and regulations on digital assets.