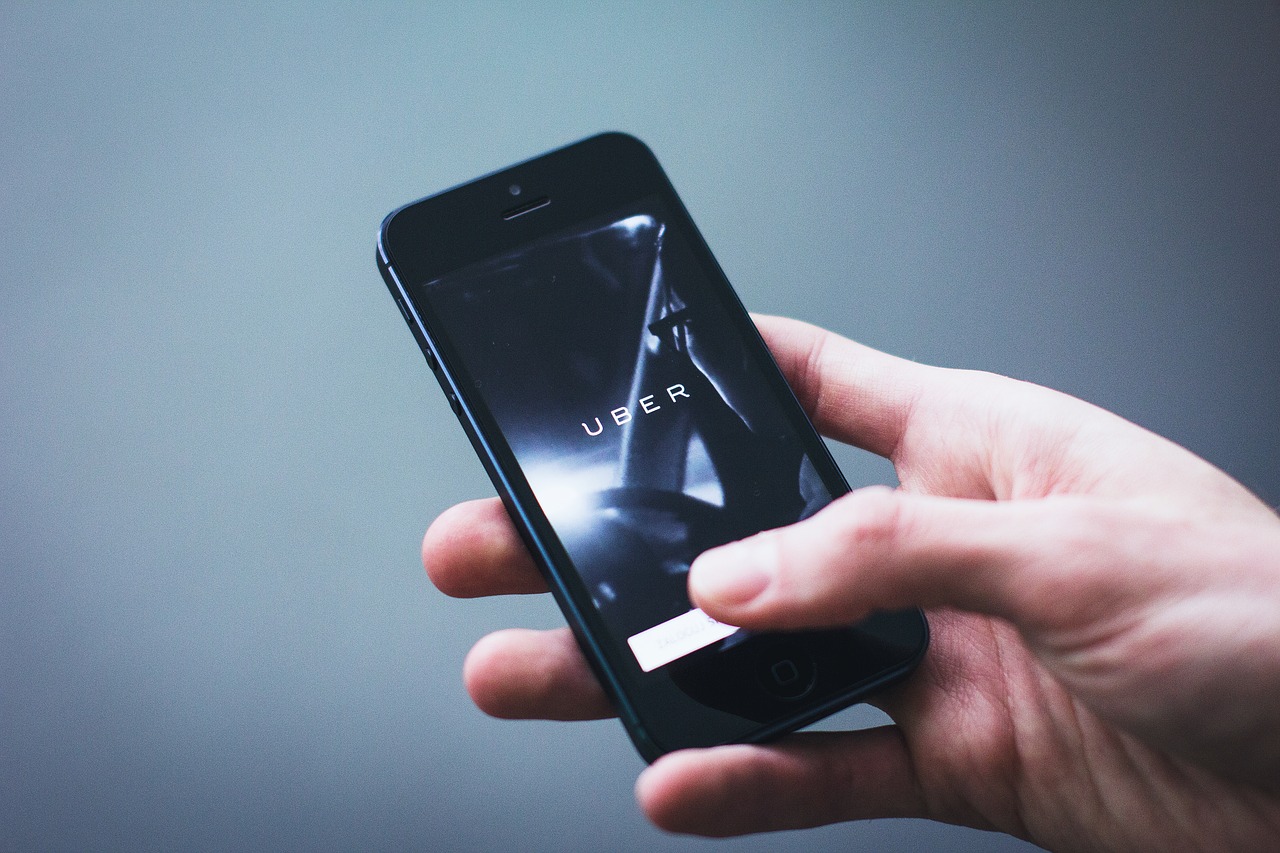 Uber, the US-based ride-hailing firm, says it will “at some point” add crypto payment options to its mobile application.

Dara, the chief executive officer, said Uber would accept cryptocurrencies eventually in the future. “This isn’t the right point,” he said on Friday in an interview on Bloomberg.

In a recent interview, CEO Dara Khosrowshahi revealed the company’s future plans. The app claims to be used in 890 cities in 70 countries. It hasn’t entered the crypto market yet, but its plans align with Microsoft and Tesla, among others.

Khosrowshahi praised Bitcoin as a value store. One of the main reasons preventing Uber from entering the crypto mining market is environmental concerns.

We’re having conversations all the time,” Khosrowshahi said. “As the exchange mechanism becomes less expensive and becomes more environmentally friendly, I think you will see us leaning into crypto a little bit more.”