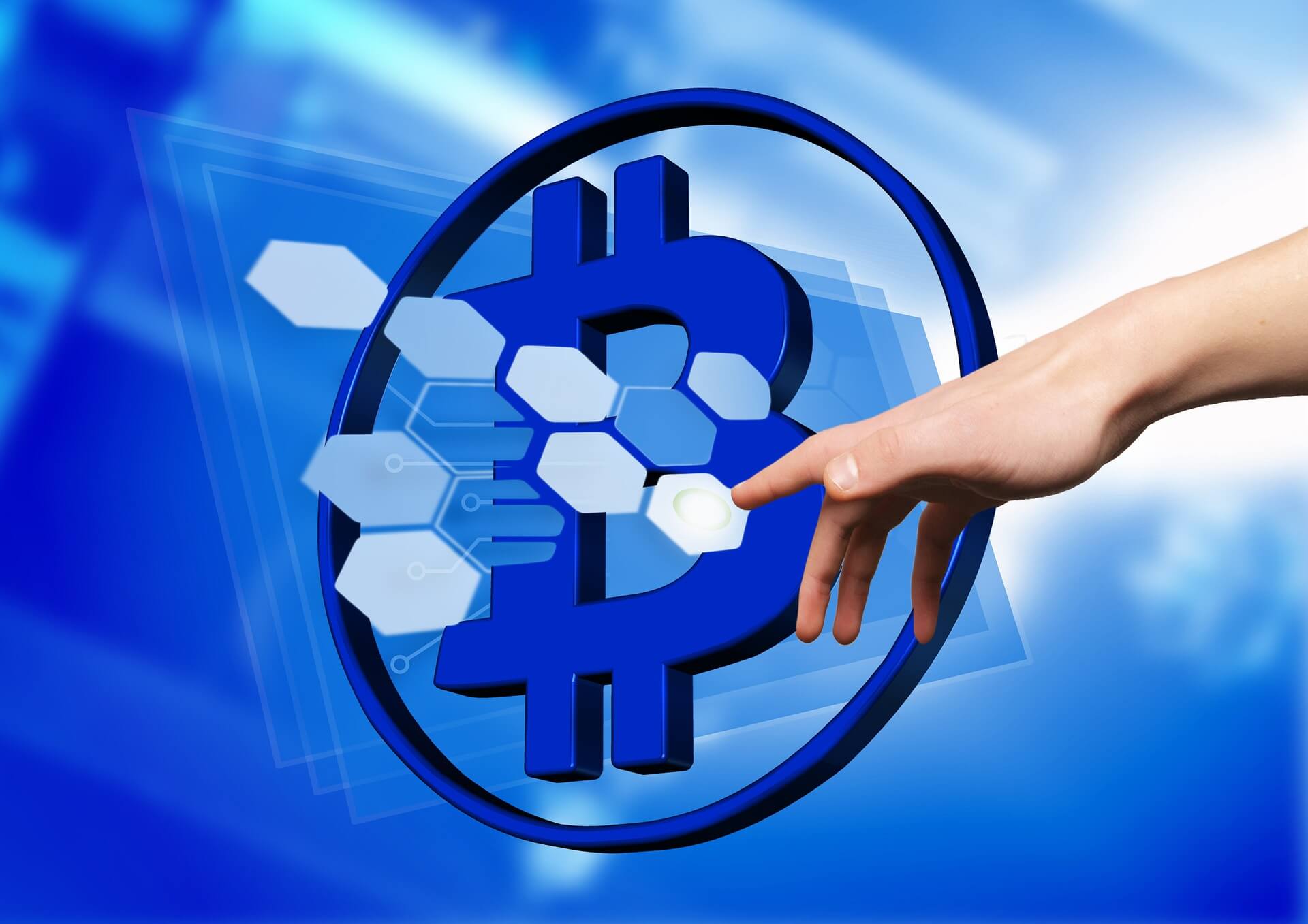 There are many methods for merchants to enable customers to pay with bitcoin. We introduce the most common ones, explain which of these are best suited for what purpose and where the difference between [1] BitPay, [2] Bitbucks and [3] Co. Lies.

Not every tool is designed for all applications. Anyone who has ever tried to cut a piece of meat with a spoon or tighten a nut with a screwdriver should know that.

It is no different with Bitcoin wallets and payment service providers. Which tool is the right one depends on what you want to do: Do you wish to sell goods online? Are those physical goods – or digital products like an account? Or do you want to sell your goods locally in retail stores?

BitPay is the oldest and still the leading payment service provider for Bitcoins. However, more and more companies – such as OpenNode, CoinGate and Coinify – offer an almost identical service.

For many merchants, BitPay is more or less what they are used to. The full-service payment provider processes the entire Bitcoin payment for merchants: from creating the request to verify the payment to the payment of the Bitcoins itself, which can also be changed into euros on request. The payment service provider provides its customers with various tools for integrating its system into webshops, for example WooCommerce.

If you want to receive Bitcoin payments in your online shop, such a payment service provider is the best way to go. It is easy to use, offers usually competent support for both merchants and customers, and allows you to receive Euro, Dollar or other Fiat funds instead of fluctuating Bitcoins.

However, these payment service providers have a major disadvantage: they usually only process Bitcoins onchain. This means that transactions are often highly expensive for users and take a long time to be confirmed. For example, if you physically ship goods, you can also accept unconfirmed transactions and only check whether a confirmation is available before sending. However, in this case it is important to understand how Bitcoin works and how it interacts with your own shop system. The fees that customers have to pay also retroactively become a problem for the merchant: as soon as he or she moves the Bitcoins collected – whether to another wallet or to a stock exchange – the merchant has to pay a fee as well. Some of the payment providers also support off-chain payments with the Lightning Network. While this reduces fees and speeds up confirmation, it complicates use.

A common alternative to BitPay and Co. for about two years is the BTCPayServer [4]. It is aimed at experienced users and offers a self-hosted checkout system very similar to BitPay. For many people it is attractive that there is no middleman involved. After all, Bitcoin stands for exactly that – that you no longer need a bank, but are autonomous.

The ability to change received Bitcoins into euros or dollars is of course not an option here. Accordingly, the BTCPayServer is not an alternative for merchants who need such security.

BTCPayServer also allows to accept payments with Lightning. However, this requires the merchant to host a Bitcoin full node in the cloud. This increases the setup and basic costs and should therefore only be something for very experienced users. Especially a system like BTCPayServer, which operates without a middleman like BitPay, illustrates the additional burden that Lightning places on payments with Bitcoin.

For most merchants it will be out of the question to operate the BTCPayServer with Lightning. For them, therefore, the problem remains that payments are expensive and – depending on the context – also very slow.

In theory, it is possible to use payment service providers such as BitPay in retail. However, this will only result in an overly complex interface and make the system unnecessarily difficult to use for both staff and customers. There are many alternatives out there, which simplify things in a number of ways.

For the retail trade, tailor-made terminals are available, such as Paytomat or Salamantex. These terminals are simply a wallet on a smartphone, designed to make it easy for restaurants (i.e.) to accept Bitcoin and other crypto currencies.

As with all solutions presented so far, the high fees for payments and the long transaction times are a problem that in many cases considerably limits the benefit. In retail, the consequences of this are difficult to assess: On the one hand, there are virtually no – if any – reports from restaurateurs who have lost money through so-called double spends on unconfirmed transactions. On the other hand, especially with expensive products – such as precious metals or electronic products – retailers run a high risk if they do not wait for the transaction to be confirmed.
And this can take a long time under certain circumstances…

As often the Lightning Network is offered as a solution to process transactions off-chain. However, Lightning also involves a much higher infrastructure requirement for the merchants and increases the complication for the customer. For example, a Lightning payment transaction requires a much faster Internet connection than a normal transaction; if the connection is weak, it can take 30 seconds or more before a transaction is visible. This will probably be a no-go for most merchants.

Many merchants assume that they need a special software or technology to accept payments. They are used to this from the usual method of processing payments – through terminals. The strength of BitPay and Co. is to integrate payments into the user experience of websites. This is a valuable service. However, if there is no website, but the payments are made from person to person, a third party software is downright a break with Bitcoin’s principles. You are not dependent on anyone. That’ s the idea behind it.

There is a wide range of wallets available for this purpose. These also record the payments, to provide an overview of how much was paid and when. As a retailer you should make sure that a wallet displays the amounts not only in Bitcoin but also in the local fiat currency.

However, one problem still remains: Bitcoin payments, as said before, are often slow and expensive. The Lightning Network could be a solution to this, but remains not practical to use.

Solutions For The Local Retail

One way to get around the problems of Bitcoin transactions without having to load new problems with Lightning is to use BitBucks [5].

Thus BitBucks solves the core problem of Bitcoin payments in retail, making it the perfect tool to use in this context. BitBucks is in itself nothing more than a wallet that can be installed on a smartphone. To make payments, you enter the required amount in the fiat currency of your choice. The merchant’s QR code, within the app or at the cashier, can then be scanned and the payment process is completed within a second.

Payments at BitBucks are well documented and the amounts are displayed in the desired Fiat currency. Optionally, it is also possible to note a subject in the wallet, such as the product number.

Unlike other wallets, BitBucks allows payments to be processed off-chain. This is the feature that makes the wallet so exciting in this context. When someone pays from one BitBucks wallet to another BitBucks wallet, the transaction is free and confirmed in real time.

Of course, the BitBucks transaction model is not as decentralized and trustless as normal Bitcoin payments. But from a practical point of view it remains the only practical way to solve the problems that Bitcoin brings to the counter. For the future, BitBucks plans to develop APIs to be used in online retail. This would make the wallet the perfect payment solution for e-commerce as well. Until then, however, BitBucks only shines in retail, where it is by far the strongest method of accepting Bitcoin payments.

This article is a Media Release received from BitBucks. Global Crypto did not receive any form of compensation for its publication, and as this material is deemed newsworthy for the Southern African blockchain industry, it was thus published accordingly.